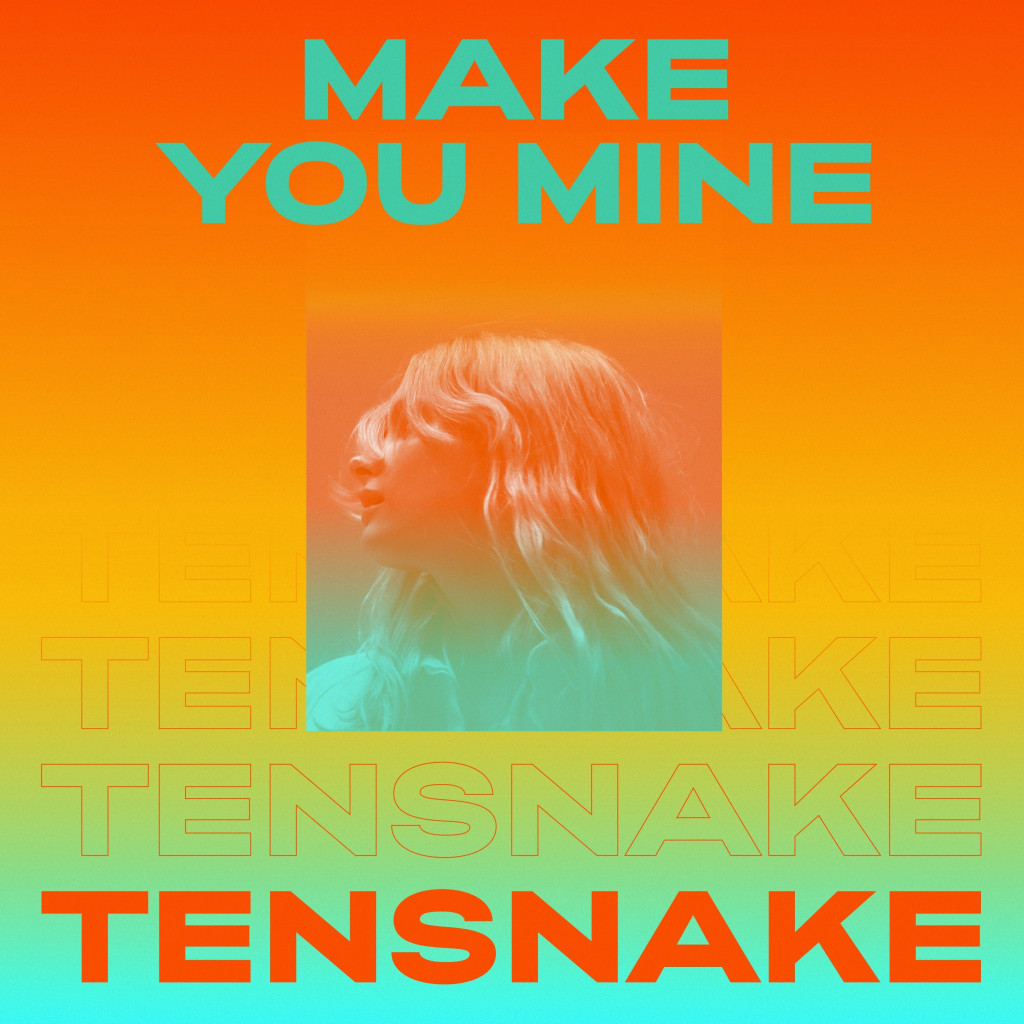 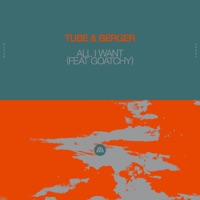 All I Want (feat. Goatchy)