Paris-born DJ and producer Tchami has unveiled his second double-single release of 2020, composed of tracks ‘Born Again’ and ‘Buenos Aires’, out 29th May via his imprint CONFESSION.

Kicking things off, ‘Born Again’ is a deep, groove-laden floor-filler that skillfully makes use of euphoric, hands-in-the-air piano keys. Similarly dancefloor-focused, ‘Buenos Aires’ is an irresistible slice of fresh, carefree filter house – strung together by an infectious looped vocal sample. It follows February’s double-single release of ‘Proud’ and ‘Ghosts’, with all four of the tracks set to feature on Tchami’s debut album Year Zero, out later this year.

Coining the term future house, and widely recognised as it’s creator, the French producer has since toured with Skrillex, Diplo and DJ Snake whilst collaborating with the likes of Martin Garrix, Jack Ü and AC Slater. As a member of the DJ quartet ‘Pardon My French’ and founder of his own label CONFESSION, his expertise and breadth as a producer and songwriter remain unrivaled. His label has seen him foster and develop artists such as Malaa, Mercer, AC Slater, Dusty Cloud, Loge21 and numerous others independently on a global scale.

His versatile fusion of UK bass, EDM, future house and everything in between renders him a truly electrifying, world-leading DJ and visceral showman. Globally, this has seen him perform at the likes of Creamfields, Tomorrowland, SW4, Mysteryland and Dreamland. 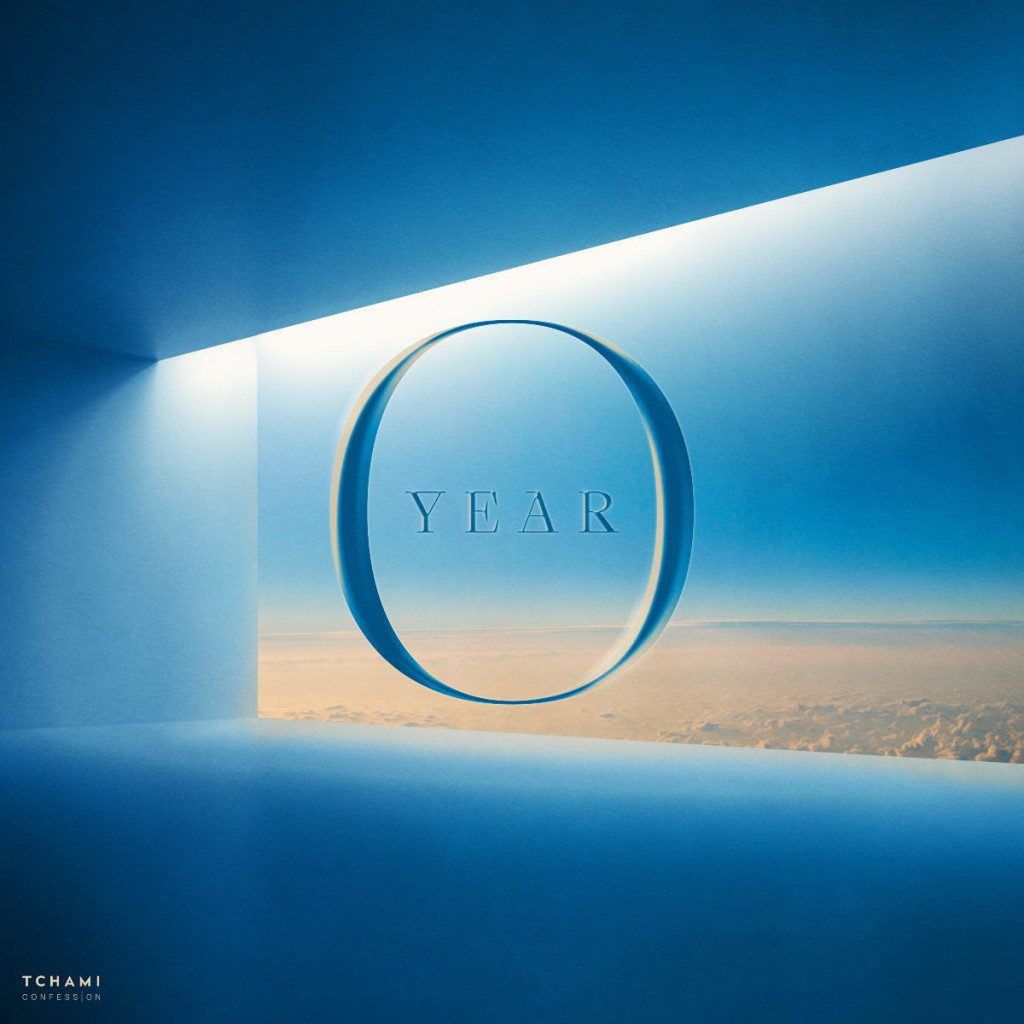