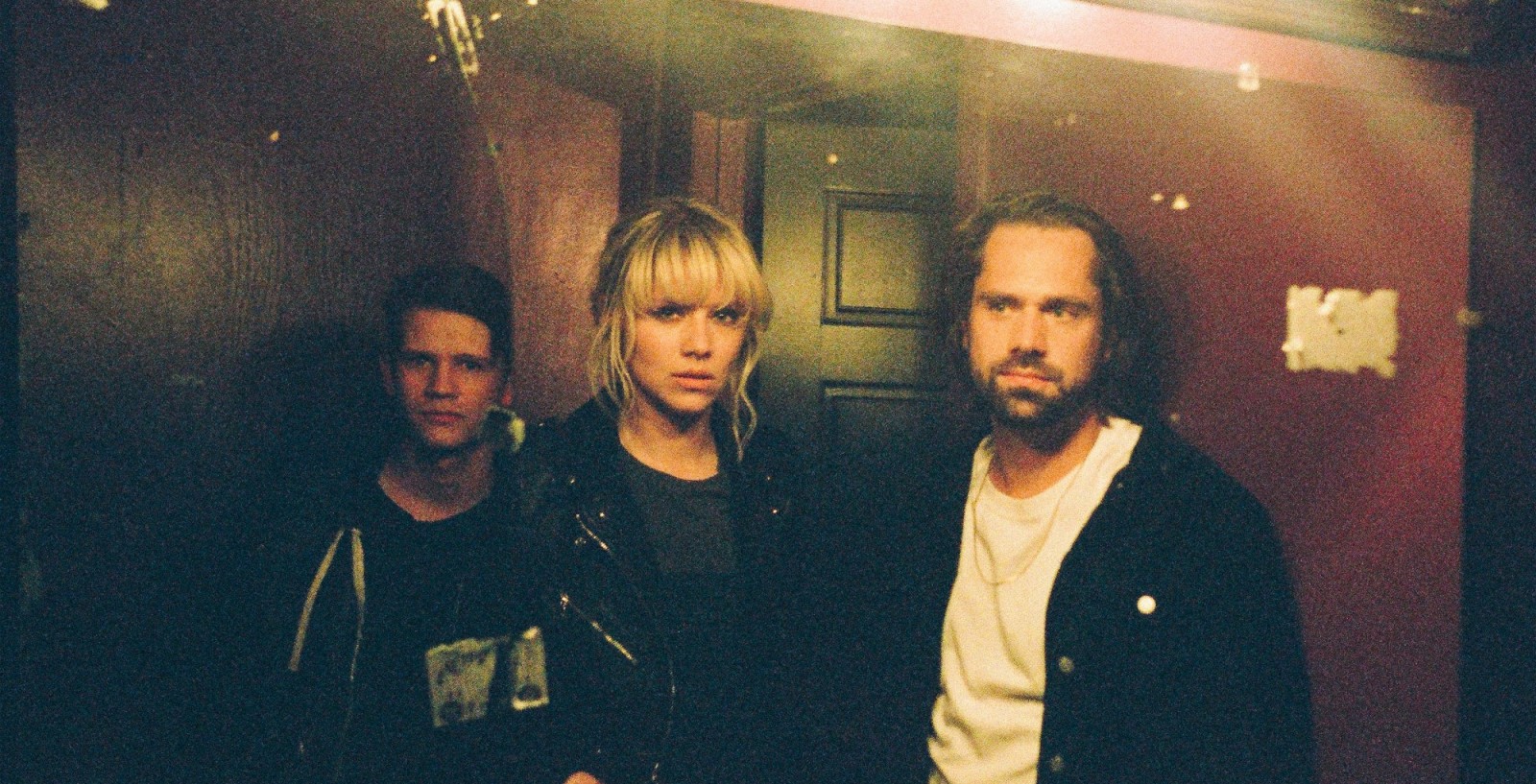 Norwegian electronic duo Lemaitre are set to embark on their 9-date tour of Europe, starting today, October 16 at Button Factory in Dublin. The duo from Oslo, consisting of Ketil Jansen and Ulrik Denizou Lund, will take their unique live set to some of the most exciting venues and cities on the continent, including Dublin, London, Paris, Brussels, Amsterdam, Berlin, Hamburg, Stockholm and Copenhagen.

The band’s musical output has been nothing short of stellar this year, with their latest releases “Rocket Girl (feat. Betty Who)”, “Big” and “It’s Not This” with Bearson and josh pan, demonstrating their huge range of style and diverse appeal. Fans can expect an eclectic array of their latest and greatest songs at their shows, which have garnered millions of streams on Spotify just this year.

Also along for the ride on tour is fellow Norwegian Dagny, who has had recent chart success with Seeb on “Drink About” as well as her original pop-focused, summer single “Used To You.”

Tickets for Lemaitre’s tour are available from their official website: www.lemaitremusic.com/tour 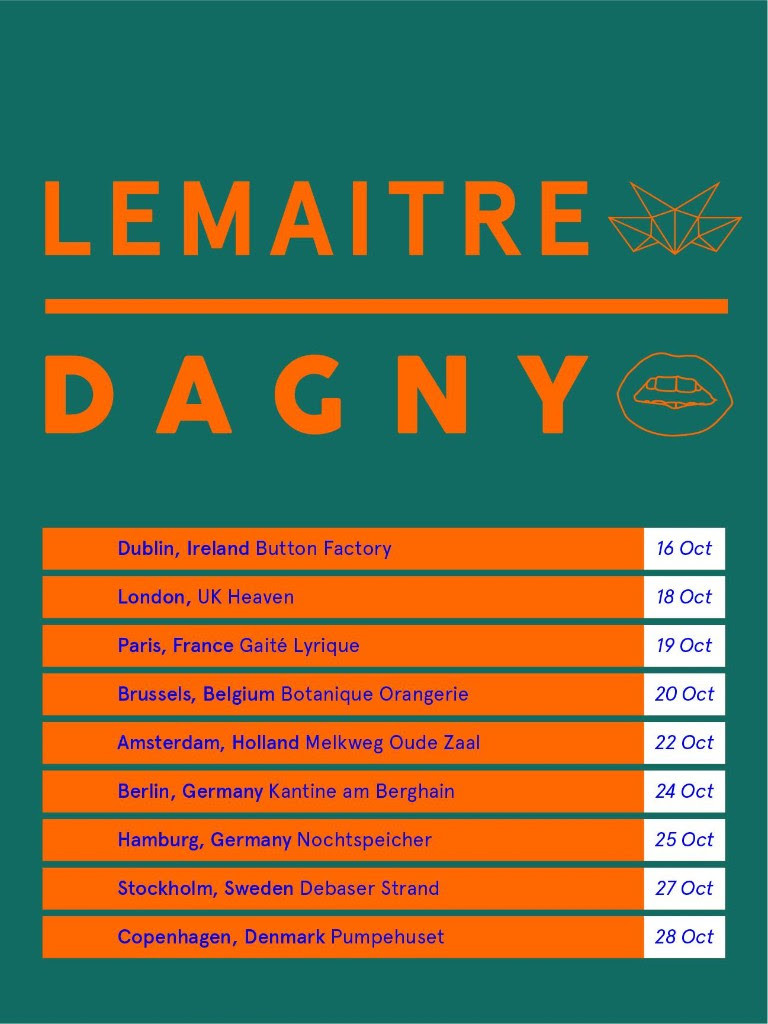 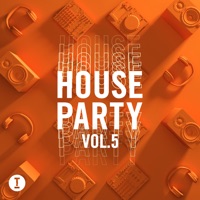