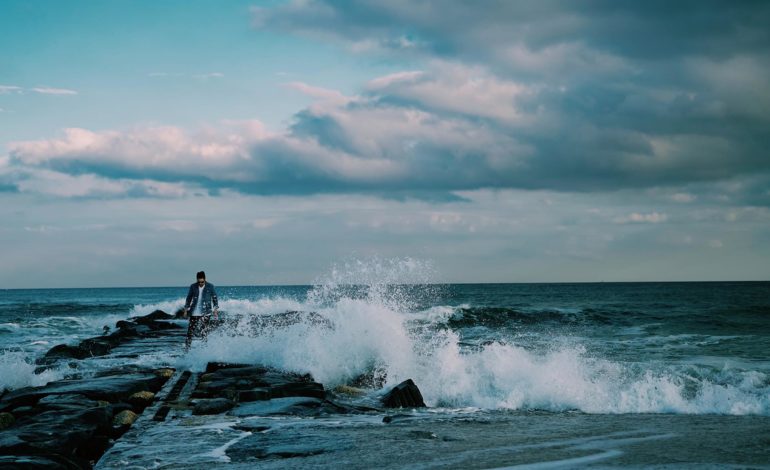 Returning to the release radar after his recent single with William Black, ‘Worth It,’ esteemed DJ and producer Nurko is back with the first single off of his upcoming EP, due for release early of next year. The new single, ‘Disappearing Now,’ sees Nurko teaming up with Chandler Leighton for vocals, serving listeners a taste of what’s in store […]