Since first stepping foot in the bass and dubstep scene, Jessica Audiffred has been taking over, shaking up dancefloors across the globe with her bass-drenched sound. Following a year jam-packed with sonic releases and riding the tail-end of her wildly successful ‘Ryoko’ North American tour, including several sold out dates in major cities across the country, Jessica Audiffred is back with her second offering of the month, ‘Never Be The Same’ featuring Sara Benyo. This time around, Audiffred makes her glorious return to Bassrush after her May-released single ‘Riding’, featured on Insomniac’s EDC 2022 Compilation and her explosive track ‘The King Is Dead’, dubbed the Forbidden Kingdom 2021 anthem. ‘Never Be The Same’ marks Audiffred’s second release of December, following her first official collaboration with dubstep don Excision, ‘Rise’ featuring Leah Culver, released just last week via Excision’s renowned Subsidia imprint. Offering listeners another delectable taste of what she has in store for the remainder of the year, ‘Never Be The Same’ is out now and available to stream across all platforms via Bassrush. 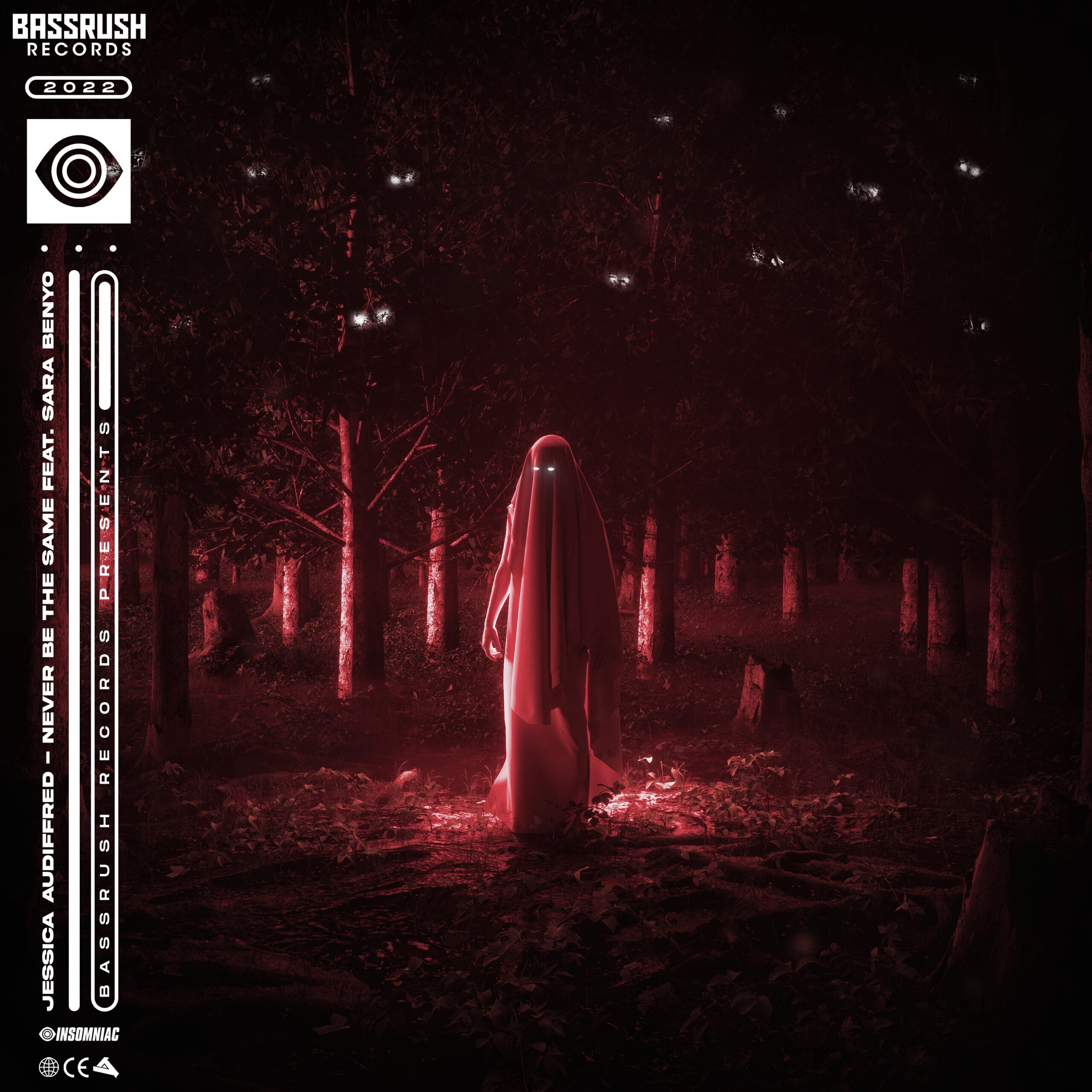 From the start, ‘Never Be The Same’ is atmospherically entrancing, opening with sound elements reminiscent of a thundering rainforest. Bolstered by mild drum patterns and twinkling synth-work, Sara Benyo’s enthralling vocals slowly follow, taking the focal point of the track. A rising tension is slowly built, infusing Benyo’s vocals with warbly elements before unveiling a hefty slew of ferocious bass boasting the larger-than-life in-your-face elements that Jessica Audiffred fans know and love. Twinkling synth work is replaced with razer-like serrated synths and sharp, stabbing glitch-like elements, quite unlike anything heard before. Featuring a hard-hitting energy that never lets up, the track leaves it impossible for listeners not to nod their head with the beat. True to its title, electronic music fans and headbangers alike will ‘Never Be The Same’ after experiencing the whirlwind of sound exuded from Audiffed’s latest sonic offering.

From stepping behind the decks at major festivals including EDC Las Vegas, Lost Lands and Bass Canyon, to playing sold out areas with industry titans like Excision and Riot Ten, Jessica Audiffred has become a household name in the bass and dubstep scene. Her productions have garnered the support from industry powerhouses including Excision, Funtcase and Flux Pavillion, with several releases finding a home on each titan’s subsequent label.

Holding the alpha city of her upbringing close to her, Jessica Audiffred has launched several exciting projects that have propelled the bass scene  in Mexico City forward. Further bringing her creative vision and discernment for electronic music to life, Audiffred launched her prolific imprint ‘A Records’, supporting the releases of rising Latinx producers. Over the years, Audiffred and her close-knit team at MAYD Artists, have used their platform to bring attention to artists including rising Argentina-based talent ARTIX! and  Mexico City-based producer Youth In Circles, sharing the stage with both of the talented producers on her ‘Ryoko’ tour, as well as tapping Youth In Circles for the alluring string-riff found on her recent collaboration with Excision, ‘Rise’. A talented and innovative producer at her core, Audiffred is an artist who sets a leading example, establishing the first radio show for bass music in Mexico, ‘Back to Bassics’, as well as championing Mexico’s largest bass-festival to date, ‘MadHouse’. The exciting event marked a historical moment in her native country’s history with Audiffred being the first Mexican national DJ to accomplish such a feat.

Bringing fans further into her creative vision and musical prowess, Jessica Audiffred’s second offering of the month serves as another prime aide-memoire that the reign of Jessica Audiffred is upon us. Gearing up for an exciting year ahead, Audiffred isn’t nearly finished as she prepares to drop several face-melting productions including a collaboration with Adventure Club slated for release later this month and a collaboration with DJ Diesel (Shaq) underway. With her first-rate production technique, business savvy mind and unequivocal branding, Mexico’s bass queen is undoubtedly one to watch out for as she continues to forge her own path in the electronic dance space. 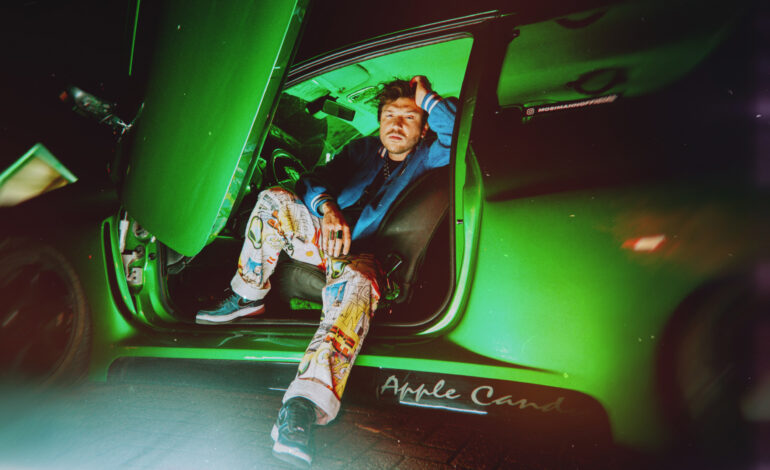 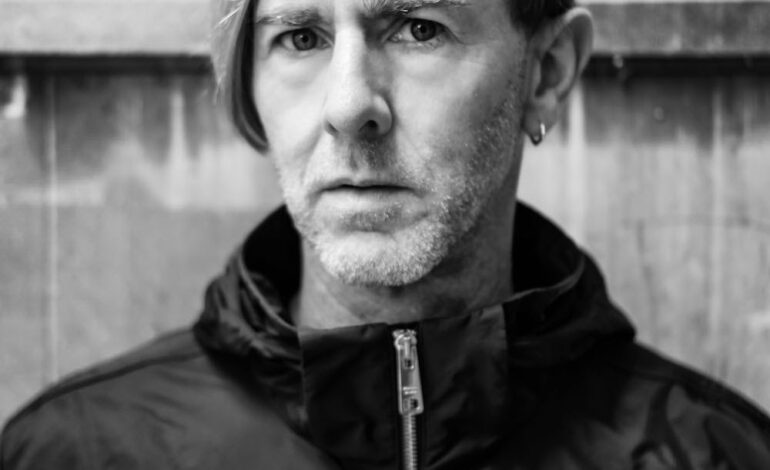 Richie Hawtin, aka Plastikman, unveils details of PhD Scholarship at the University of Huddersfield