Amsterdam Dance Event today launches the official ADE22 film shot during its successful 27th edition, entitled ‘What’s Your Vibe?’. The film captures the shared energy and culture that all visitors, artists and professionals experience each October. Directed by Anna Bogomolova, the film premieres Thursday, December 15, at 16:00 CET and will be available to watch via the link below.
Following up on last year’s ‘Dance is a Rave-olution’, the film captures the shared experiences throughout the 200+ dance floors, clubs, live venues, theatres, and concert halls that make Amsterdam Dance Event special. The vibe of the music, people, and energy is portrayed through a diversity of musical philosophies and tools that amplify, distort, echo, and radiate sound.
Watch the film in full below:
Amsterdam Dance Event presents: ‘What’s Your Vibe?’ | Official ADE22 Film
Watch here: https://a-d-e.co/ade22film
FILM CREDITS:
Directed and edited by Anna Bogomolova
Written and narrated by Connor Schumacher
Original soundtrack by Kenny Kneefel
Camera work by:
Marc Scherpenzeel
Maxime Van Erp
Levien Priem
Creative direction by Majon van der Schot
Color graded by Matthias Stoopman
Produced by Blitzkickers
If you missed the Dance is a Rave-olution film you can watch it here. 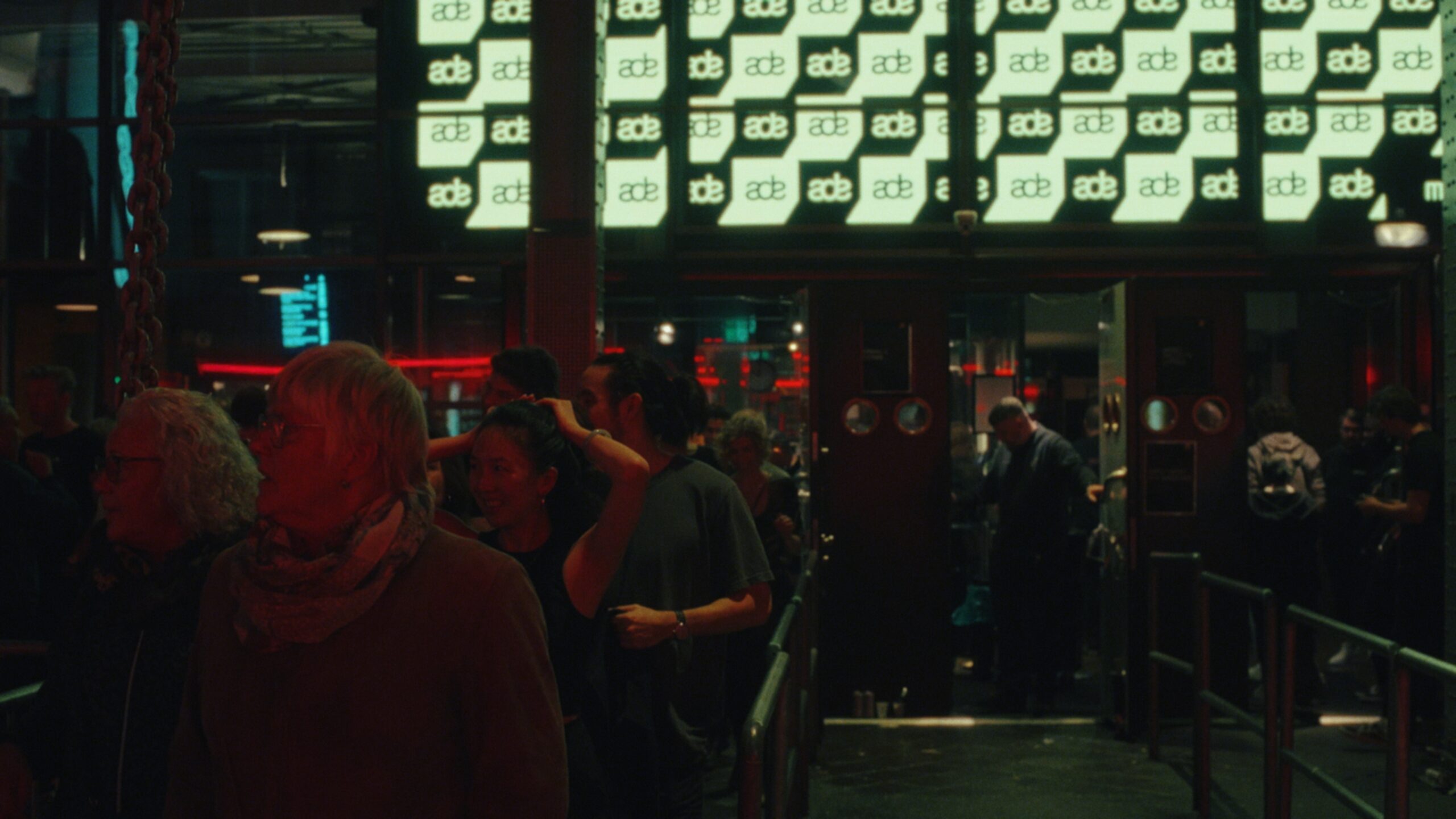 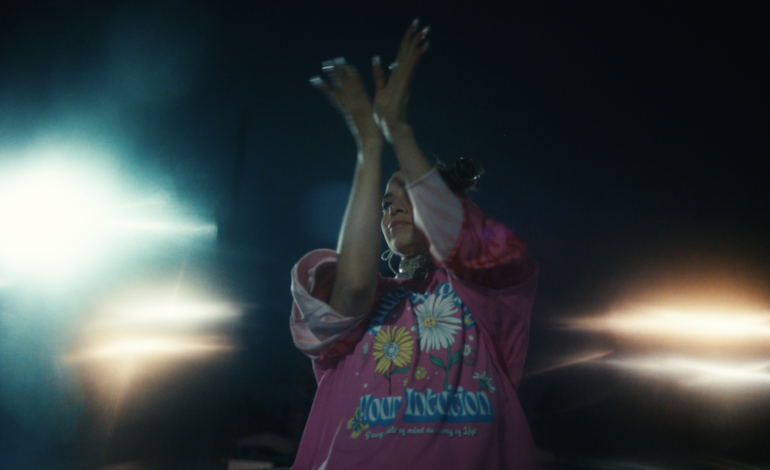 Alok, Sigala & Ellie Goulding unveil the music video for “All By Myself” 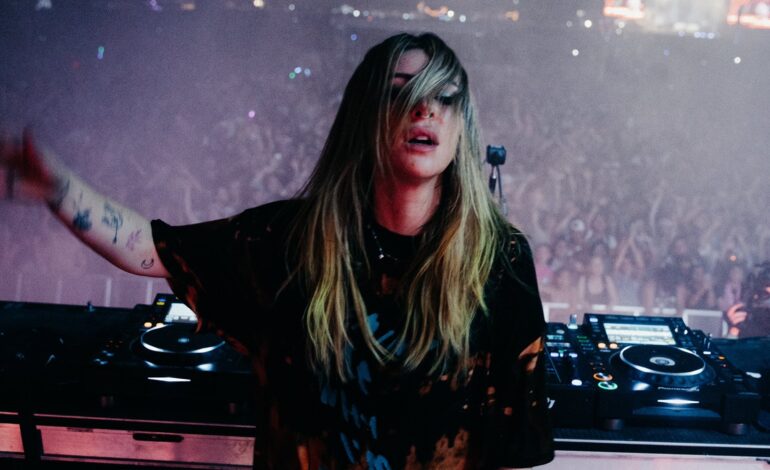