Nicky Romero teams up with British duo Third Party for their new collaboration “For The People,” which follows in the vein of Nicky‘s recently reinvented club-oriented sound. Featuring a dynamic intro with a catchy vocal riff, Romero and Third Party steadily up the ante on the buildup. The drop is a high-energy rollercoaster of driving beats and hard-hitting basslines, making the track a universal record for the club and festival circuit. “For The People” is already a highly anticipated piece after both artists played it at this year’s Tomorrowland; it was also used in the namesake “Ultra Miami 2022 – For The People” official aftermovie. The release follows Nicky‘s “Techtronic” and “Myriad,” which laid the foundation for his forthcoming club-oriented EP. On the other hand, Third Party is known for their collaborations with Martin Garrix on “Lions In The Wild” (49M on Spotify), Steve Angello on “Lights” (10M), and more hit solo singles like “Free” or “Live Forever.”

Making waves across the dance music industry as acclaimed producers, DJs, and label owners of Release Records and Release Deep imprints, the UK duo Third Party has amassed more than 100M global streams across two hugely successful studio albums – “HOPE” (2017), and “TOGETHER” (2019). Further cementing their reputation in the studio via collaborations with Steve Angello (“Lights“), and Martin Garrix (“Lions in the Wild“), the duo have also stepped into official remix duties for the likes of Tiësto, Swedish House Mafia, Armin van Buuren, and Sigma. Performing at several iconic venues and festivals, such as the Tomorrowland‘s Mainstage, Ultra Music Festival, Creamfields, A Summer Story Festival, Medusa Festival, Alexandra Palace, Brixton Academy, a Ministry of Sound label night residency, in addition to supporting Swedish House Mafia – and many more – Third Party have also branched out into their own range of sold-out “LIIIVE” shows in recent years, showcasing their dynamic diversity, using synths, drum machines, and sample pads to thousands of fans each time. With the pair now working extensively on their third in a trilogy of studio albums, recently unleashing singles such as “Joy” and “Never Get Enough,” Third Party head deep into the finale of 2022 and beyond as one of the most exciting talents in the electronic scene. 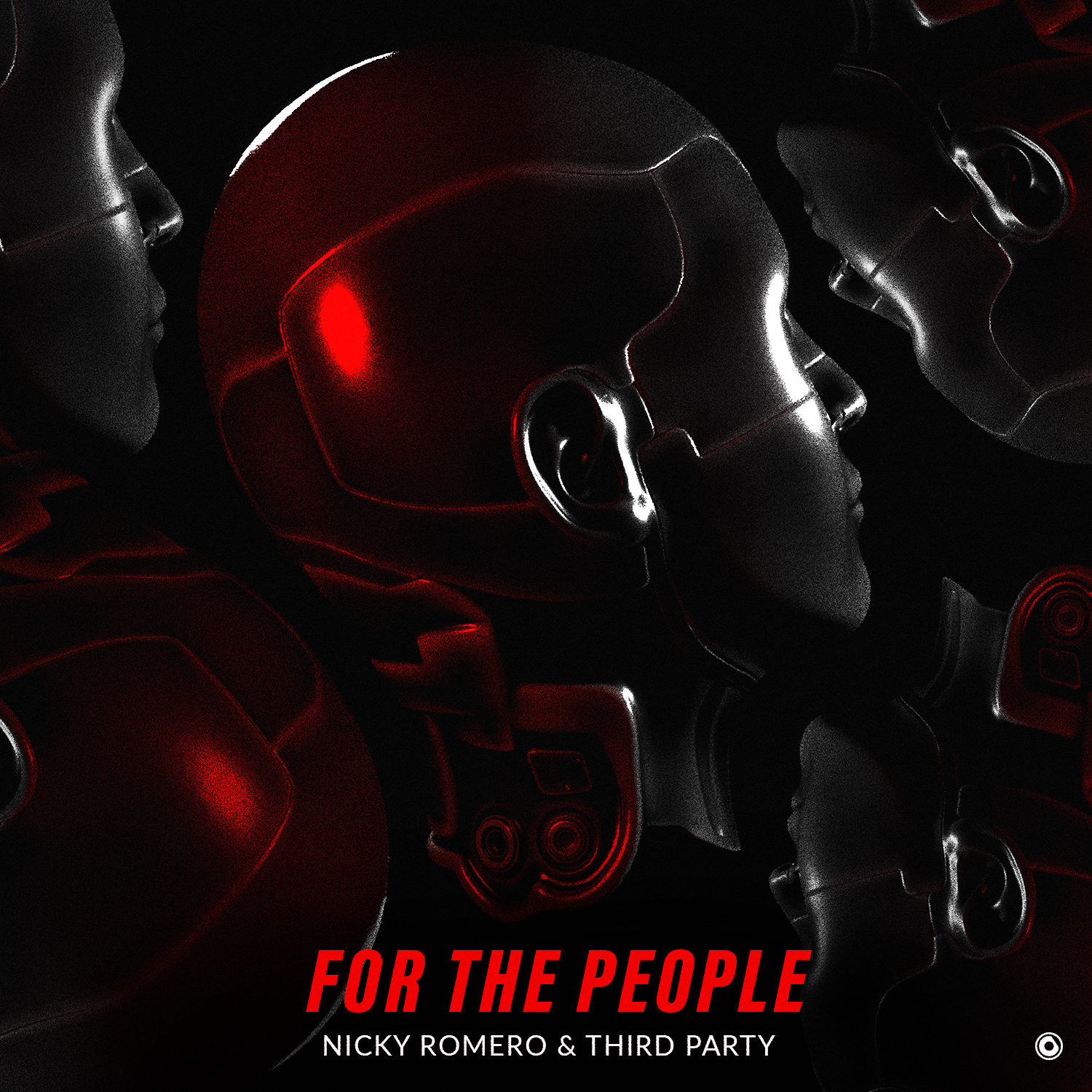 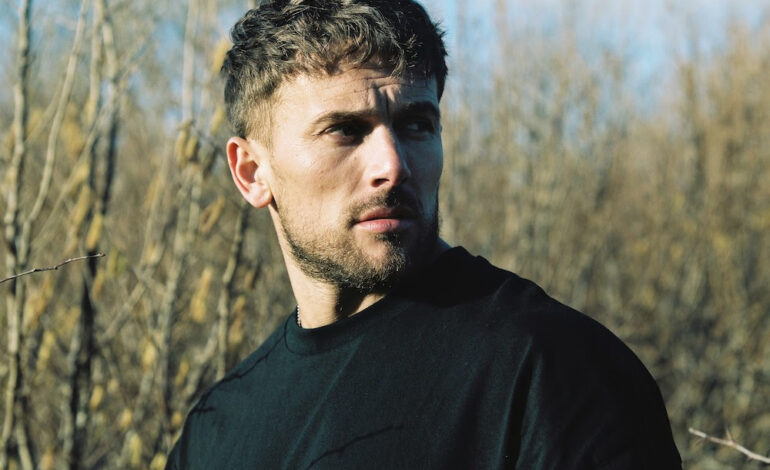