Championed as one of the UK’s most exciting talents in dance music today, Franky Wah signals a run of new music with Find Out Who We Are. A collaborative single with rising UK vocalist Lusaint, Find Out Who We Are is out now via Franky’s label, SHÈN Recordings.

Continuing to showcase his ability to glide between electronic genres, Find Out Who We Are sees Franky Wah conjure another meticulously crafted dancefloor production. Influenced by sounds from deep afro tech, tribal house and the melodic elements which have become his trademark, Find Out Who We Are features the hypnotic vocals of Luisant – the multi-talented artist who burst onto the scene in 2019 when her cover of More Than Friends was featured on Love Island and soon became the most Shazam’d track in a single day with over 45k+ streams. More recently, Lusaint has racked up over 20 million streams globally with her music, releasing acoustic covers which have seen support on BBC Radio 6, Radio X and BBC Introducing.

This track is influenced by so many different genres and personal passions in music. I’ve been playing a lot of deep afro tech and tribal house in my sets recently, so I really wanted to explore making that kind of record. The drum pattern definitely sits in the afro tech world, but it also leans on the more melodic and progress elements that are present in a lot of my music. For me, this record really embodies SHÈN, and is a sound that I’d like to eventually become a trademark for the label. – Franky Wah

A DJ, producer, and label boss, Franky Wah continues to ascend to the upper echelons of electronic music with his intuitive understanding of emotive dance floor energy. Prolific both in the underground circuit as well as crossing over to the commercial side of dance music, he was tipped as a Future Star by BBC Radio 1’s Pete Tong in 2020 and has continued to move from strength to strength ever since. With ever-growing support by the likes of Annie Mac, Danny Howard and Mistajam, Franky’s also become a regular name at some of the world’s most esteemed festivals and venues including Creamfields, Glastonbury, Fabric and The Warehouse Project, with his own headline tours across North America, South America and Australia establishing a momentous and adoring global fanbase.

As prolific on the road as he is in the studio, Franky Wah’s glistening discography has seen him release on labels including Tale Of Us’ Afterlife Recordings, Anjunadeep and Ministry Of Sound, along with heading up SHÈN Recordings and Terracotta Records – two labels where he continues to build a catalogue of his own productions as well as providing platforms for his peers and emerging new talent.

Marking his meteoric rise, Franky’s output of singles, EP’s and mixtapes have regularly peaked at the top of the Beatport and Radio 1 Dance charts respectively. Regularly gaining support from some of the industry’s leading artists such as Sasha, John Digweed, Solomun, Adriatique and many more, Franky has also collaborated twice with dance music legend Carl Cox – most recently in September of this year on the single We Are One, taken from Carl Cox’s new LP Electronic Generations.

Across the rest of the year and moving in 2023, Franky Wah will continue his run of music with a string of anticipated new singles, along with embarking on headline tours to South America, Australia and North America 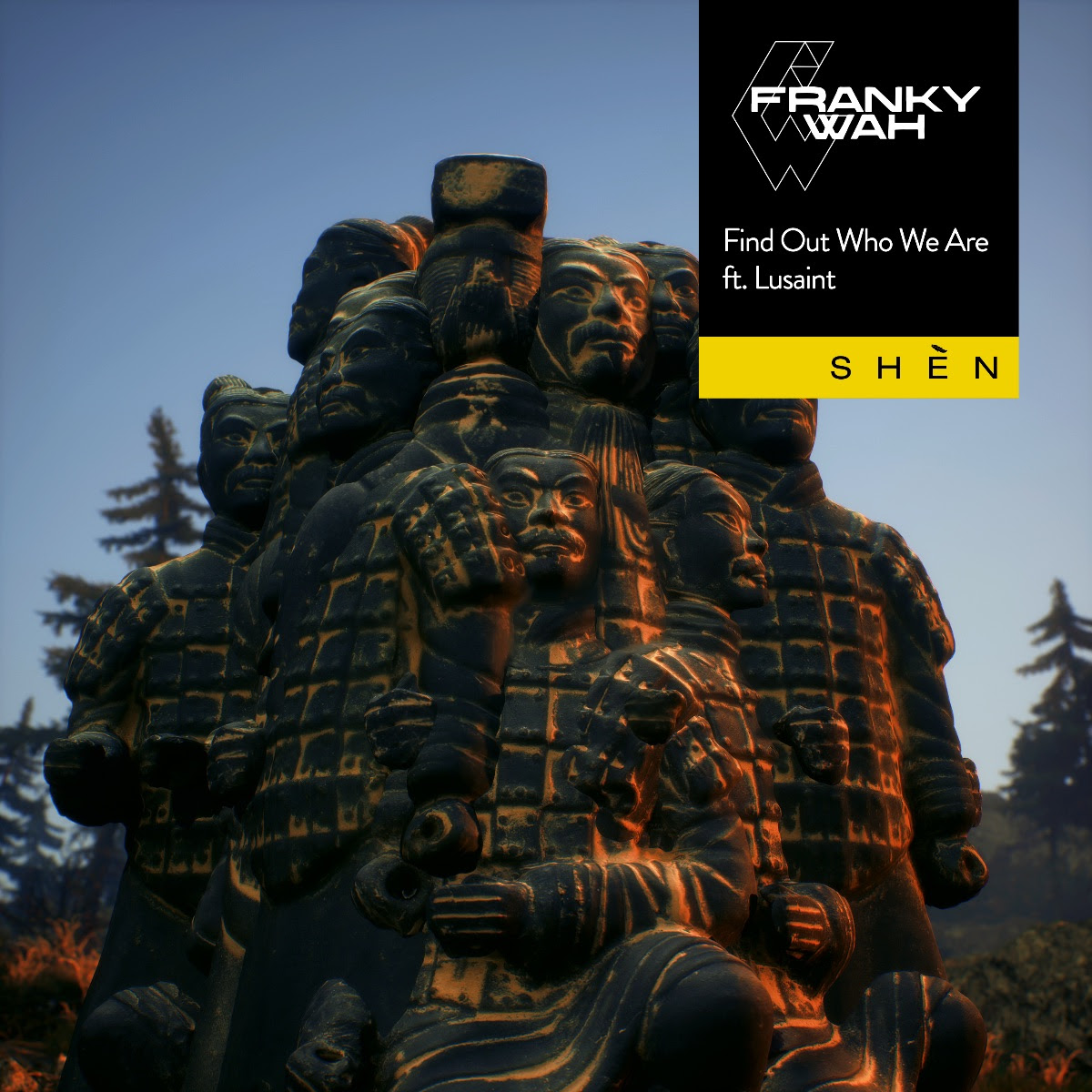 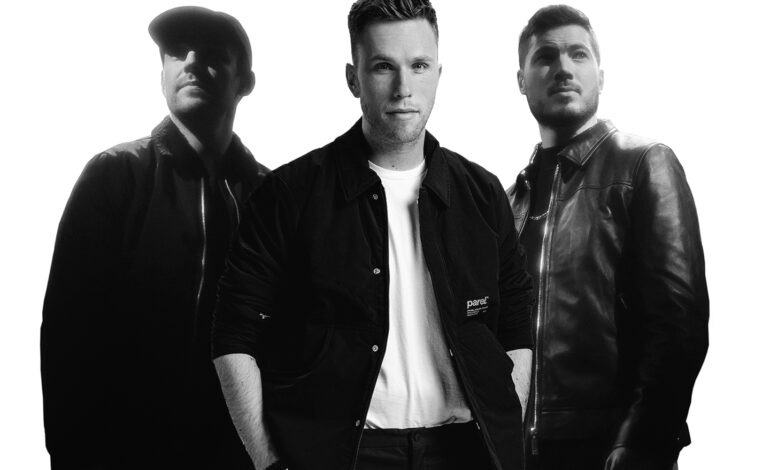