HIBELL returns to FFRR with ‘Talking To The Moon’. The release comes following his debut release ‘euphoria’ and continues to paint the picture of HIBELL’s intensely emotive, cinematic techno style- with melodic beats and orchestral elements.

HIBELL has been making waves since his viral Squid Game Edit in 2021. He has since released signature remixes such as John Summit’s ‘Human’ (1M TikTok views + 3M streams), Diplo – ‘Your Eyes’ and Kate Bush’s ‘Running Up That Hill (HIBELL Cinematic Techno Mix)’ which has topped the SoundCloud charts, had over 3M views on TikTok and even got added to Capital Dance playlist without an official release.

‘Talking to the moon’ is another viral sensation from HIBELL, going on TikTok and already racking up 76K Shazams, 500M+ impressions on TikTok when it was originally self-released. The track was used by Formula 1 and Red Bull, and 25M+ views on Instagram Reels.

My original intention for this track was just to make a quick edit for fun. I tried to take a unique approach to it and build the idea around one of the verse lyrics of the song ‘I want you back.’ Again, after putting maybe 15 or 20 minutes of work into it I had a strong idea, which I then posted to TikTok. It certainly shows me not to overthink my productions from here on out and often your first idea is your best and the one which comes most organically. After posting it on TikTok the reaction was overwhelming. It was incredible to see over 50,000 creations made with my sound and accounts like F-1 racing, Red Bull, The Olympics, World Athletics and PSG football club using it. – HIBELL

UK born & bred, HIBELL, is a DJ/Producer with passions as a sound engineer as well as audio-visual expression. In 2021, he started sharing previews of songs from his forthcoming ‘Monastery of Sound’ album through livestreams at the now iconic monastery location close to his home. Now, he has played his debut live show at Mysteryland last week and has a number of exciting releases in the pipeline. Showing absolutely no signs of slowing down – HIBELL is sure one to watch. 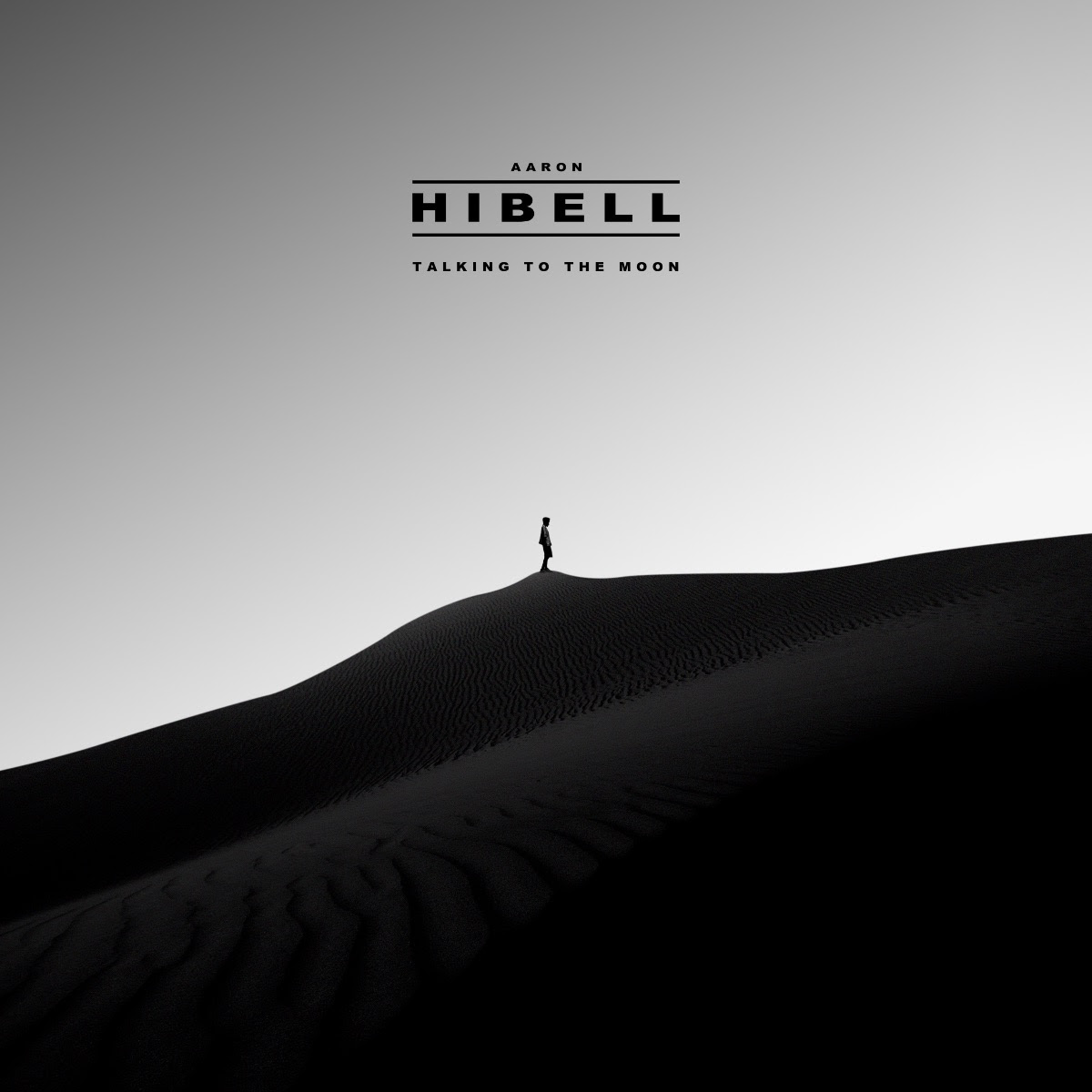 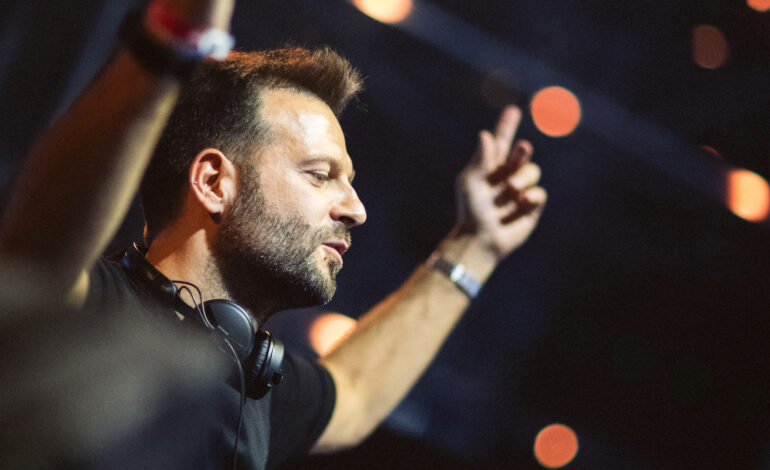 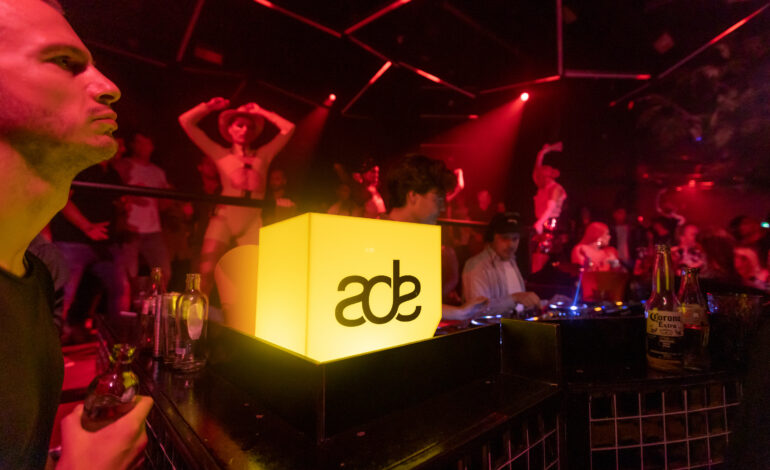