One of the circuit’s most impressive and well respected producers, Enrico Sangiuliuano, has been dominating the charts once again with the launch of his transient record label NINETOZERO. Resuming #1 placements across Beatport’s charts with the imprint’s first opus, the “Silence” EP, the Italian native now unveils NINETOZERO’s highly-anticipated second release, “Sound Of Space”. The 2-tracker is out now across all streaming platforms and marks #8 in the label’s countdown of releases.

Continuing the label’s strong undercurrent of evanescence, Sangiuliano’s second chapter explores the effects of space and physical surroundings on our experience of music. A subconscious yet vital component in the way in which we consume sounds, the environment serves as an interactive field that alters the impression on our senses. Demonstrating this concept first hand, the 2-track EP is also available in spatial audio, giving listeners a 360-degree infiltration of sound.

The extended-player opens with its tried and tested, peak-time worthy title track. Serving as one of the most hotly-tipped Track IDs of the summer, “The Sound Of Space” became a cardinal cut across the festival circuit. The impactful production is characterised by its masterfully constructed melodic sequences; a staple feature in many of the sound designers compositions. Wholly driving and enveloped in rapture, “The Sound Of Space” is a momentous slice of technical mastery that showcases Enrico’s aptitude for ingeniously layered synth patterns.

As its name suggests, “Spatial Perception”, is another refined conceptual study into the affinity between sound and space. Feeding us with a heady, cinematic masterpiece, Enrico’s b-side is further proof of his resolute commitment to originality and progression. Representing a new dimension of scope for his output, the EP’s second offering baits the listener with its free-flowing format and reflective soundscapes. Eliminating all predictability, the cut soon morphs into a thought-provoking, down-tempo gem with subliminal break-beat textures; proving once again why Enrico stands as one of the most exciting visionaries in the scape.

To celebrate this next chapter, Sangiuliano continues his accompanying SOLO event series with Enrico Sangiuliano Presents NINETOZERO SOLO #8, which will take place at the iconic Kompass Klub in Ghent, Belgium on October 1st. Providing audiences with the ideology of 90s club culture, Enrico’s SOLO initiative allows him to perform with unbridled creativity and extend the label’s narrative and ethos into an immersive live experience. 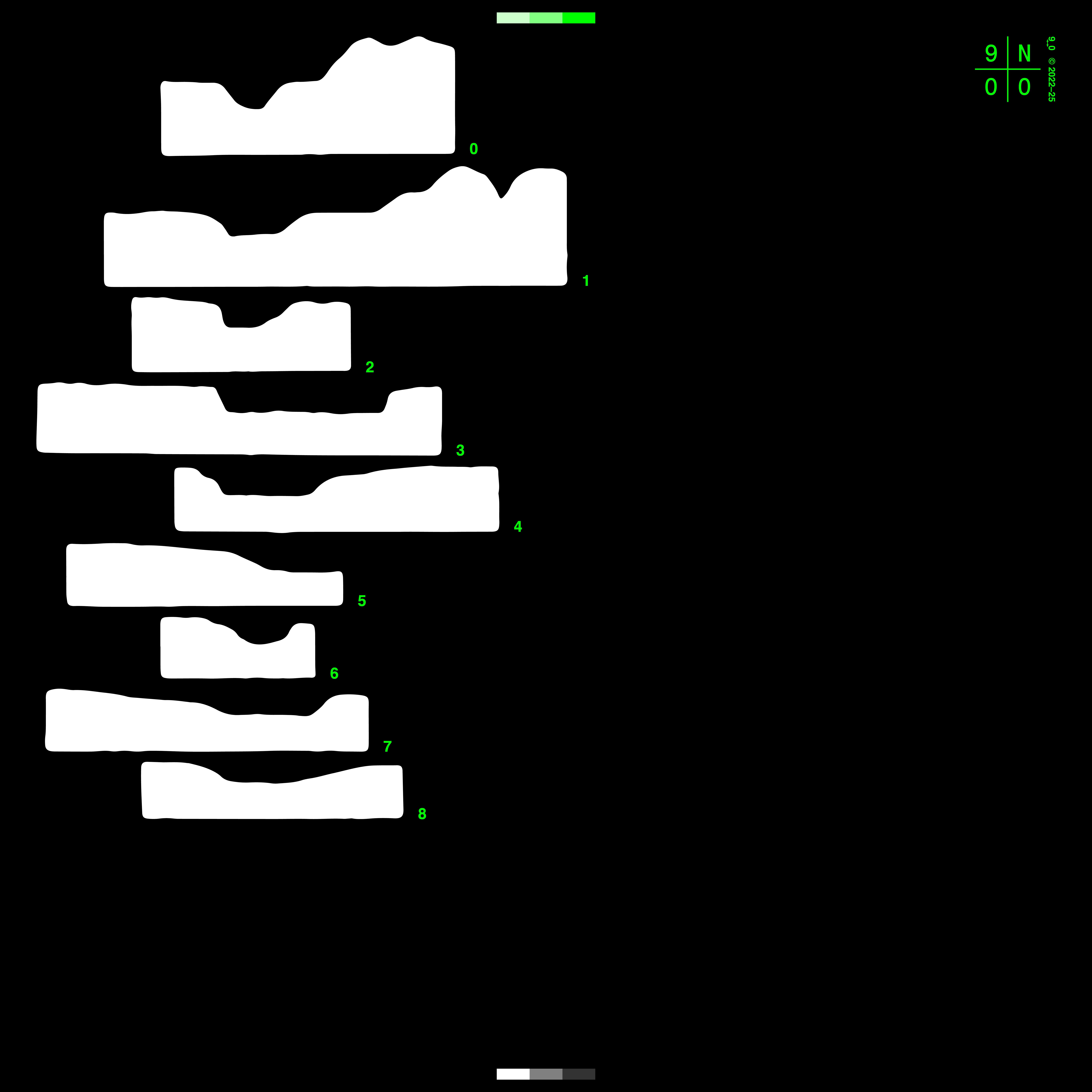 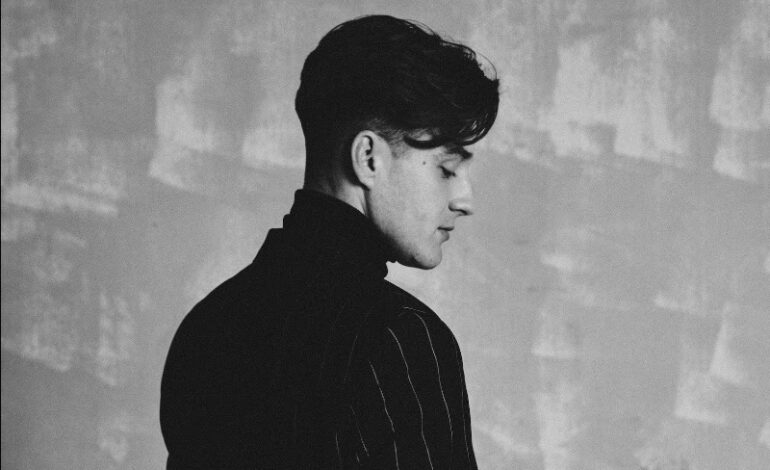