Riding the high of a wildly successful 2022, rising tech-house duo Truth x Lies announce their upcoming North American tour. Alongside the thrilling announcement, the NYC-based duo returns to the release radar with their latest collaborative endeavor ‘Numb’ with Zookëper and SODIUM. The scintillating new offering follows their infectious August-released single ‘Like This’,  which found a home on Kevin McKay’s prolific imprint, Glasgow Underground. Further solidifying their position as a force to be reckoned with in the tech-house space, ‘Numb’ serves as another premier example of the duo’s stellar production capabilities and tonally attuned sound design. ‘Numb’ is out now via hau5trap.

Serving as a stellar four-on-the-floor offering oozing with propelling energy and atmospheric ambiance, “Numb” encapsulates the experimental nature of Truth x Lies’ unique sound. Utilizing simplistic elements including a cohesive rhythm and an alluring vocal cut, the infectious tech-house track manages to infuse each in a captivating and entrancing nature, with plenty of intrigue. Consistent yet dynamic, ‘Numb’ creates a push and pull effect, keeping listeners at the edge of their seats waiting for the next production element. The gripping tune infiltrates the ears and encapsulates the listener in a whirlwind of sound, making it impossible not to be on their feet and grooving on the dancefloor to the beat.

Prevailing to bring fans further into their creative vision as the year unfolds, ‘Numb’ serves as a stellar addition to the rising tech-house duo’s blossoming discography. Marking another exciting chapter with their recent slew of releases, Truth x Lies enters the next phase of their musical career in 2022 as they embark on their tour, which kicked off in their home city of New York on September 4th at Electric Zoo. The tour will run through the end of November, hitting the likes of Miami, San Francisco, and Chicago, with more dates and venues to be announced. Continuing to forge their own path, the latest from the bubbling talent offers listeners a taste of what the duo has in store for the year ahead of them. 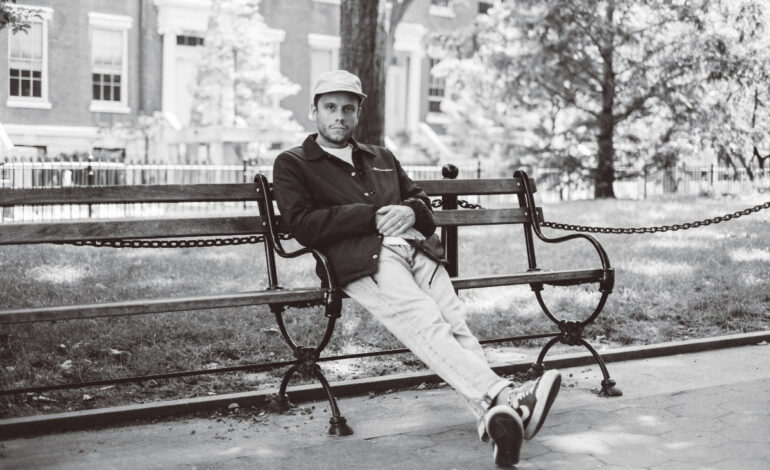 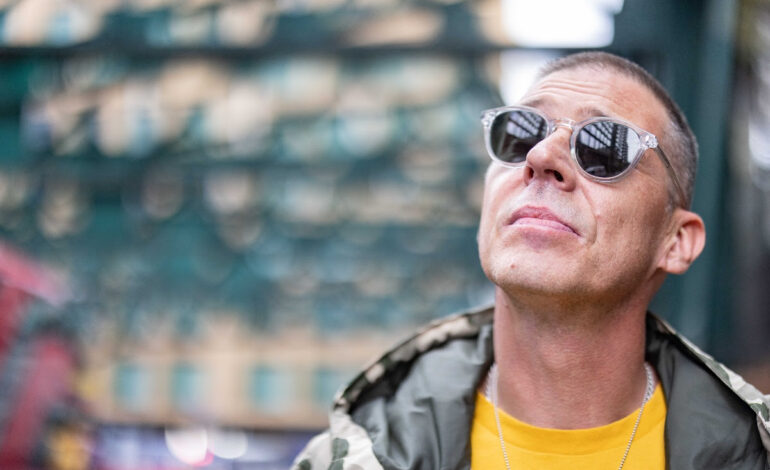