Eli Escobar releases, ‘Once I Was Young’ EP on his label Night People NYC.

The release arrives as a mix of 11 deeper club tracks and ambient works – a much more left field side to his productions.

‘Once I was Young’ sees Eli continue to draw on the wider realms of his electronic influences. Out on his own label, ‘Night People NYC’ which has allowed Eli to put his own twist on the NYC soundtrack, he joins the dots between yesterday’s golden era, today’s club anthems and emotive personal works.

A true representation of New York Nightlife, Eli Escobar is a devoted collector, explorer, and connoisseur of all kinds of music from hip-hop roots, afrobeat’s, disco and melodic electronica. He is hugely well-respected in the New York club circuit after over two decades of mutual love for the city and its club scene. With releases on labels like Phonica, Strictly Rhythm, & Classic Music Co, his productions are full of the soul, the humor and the talent of someone who knows dance music inside out.

From the floaty ambience of ‘Summers Almost Gone’ to moody EBM on ‘Dryer’, ‘Once I Was Young’ is Eli Escobar further demonstrating and exploring the range of his musical personality.

Eli Escobar – ‘Once I Was Young’ is out now on Night People NYC. 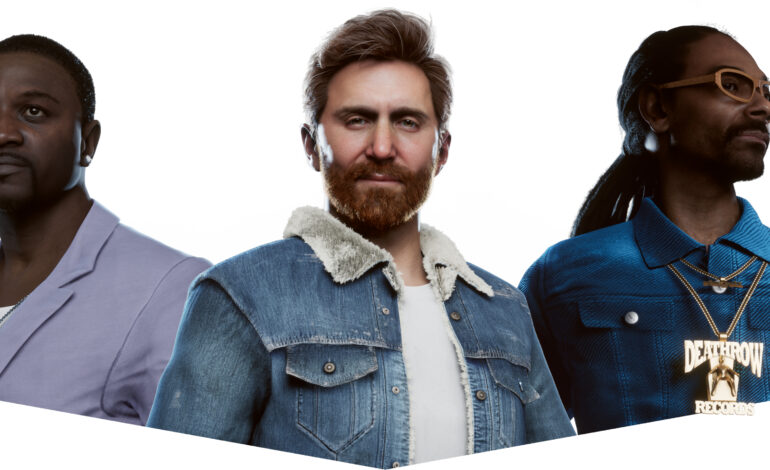