Carl Cox returns with a new single with Franky Wah

See The Sun Rising is an unforgiving techno titan with driving force, reworked with finesse by the rising British DJ/producer Franky Wah. It’s more rousing big room techno from the DJ icon and one of the UK’s most exciting new talents. The release also comes with an extended mix.

“I’ve been fortunate enough to collaborate with Carl on a record prior to this one so to work on a second track is just a testament to how smooth the writing process between us is,” says Franky. “I visited his home last year and he mentioned he had an album coming out but I had no idea he’d ask me to be a part of it so when the opportunity came, I was honored. He sent through a handful of ideas but the melody and the song name “See The Sun Rising” really clicked with me.”

“I think the record is a perfect combination of both mine and Carl’s underground sound. Fast pumping drums and bass lines Carl is known for and the euphoric breakdowns that I’d like to think I’m known for also. This record is definitely for that peak time moment when the crowd is ready to go on a proper journey.”

Franky Wah began making waves as a rising dance talent following the release of his ‘The Revival: Vol. 1’ mixtape in 2020. The release featured the breakout single, ‘Come Together’ which received was named Annie Mac’s ‘Hottest Record In The World’, and ‘lockdown anthem’ on BBC Radio 1, alongside a nomination for Hottest Record Of The Year and an impressive stint of 10 weeks on the Radio 1 playlist, with 5 of those being on the A-List. Carl and Franky first worked together on Franky’s ‘We Are One’ out last summer. The track which peaked at 90 on the Shazam chart was launched on Franky’s first Radio 1 Show which included a special hour b2b mix with Carl.

Carl’s upcoming new album, Electronic Generations is out October 28th. Showcasing a fusion of Carl’s unique live electronic sound, the epic 17-track album is the result of Carl’s mind blowing hybrid-live sets which he’s been successfully showcasing over the last few years. Anyone that’s been to one of these shows will have witnessed Carl in his element, remixing, producing and creating music while he plays.  With the first lockdown Carl finally had time to focus on putting this sound on record, and spent months in his Melbourne studio creating music and experimenting as a live electronic artist. The result is Carl Cox at his best, a tour de force which you can feel he has given everything to. It’s an insight into the heart and soul of a hugely established and much-loved artist who 30 years into his career, is still keen to take bold risks and create something entirely new.

Carl Cox: “I feel very lucky to have the opportunity to share this album. As a live artist and a DJ I get to play all over the world and to see people enjoying the shared experience of being together and dancing. I’ve pulled together all the elements that I’ve learned from watching those crowds, added my sound and tried to bring you a true electronic music experience.”

See The Sun Rising is out September 16th.

Pre-Save/Order the album here.
The digital version of the album also comes with a second volume of pre-remixes, including the collaboration with Franky Wah – See The Sun Rising, How It Makes You Feel with Nicole Moudaber, Deep Space X with Juan Atkins and ‘Speed Trials on Acid’ with Fatboy Slim. 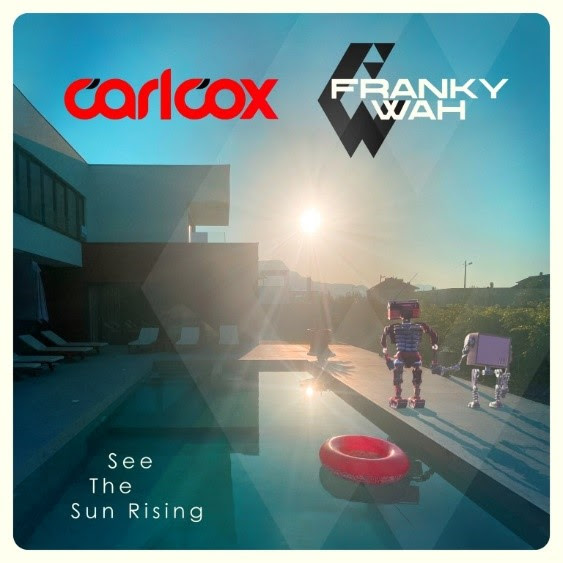 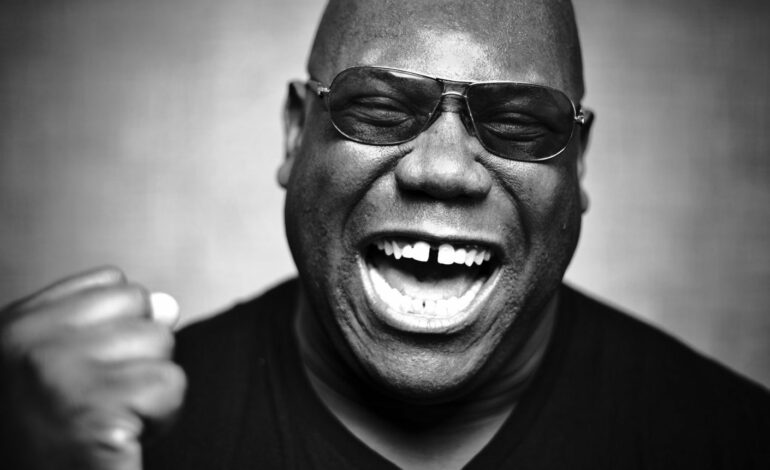 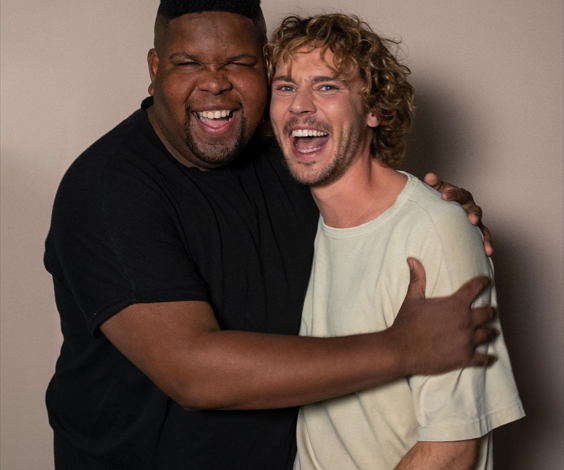 After the success of our last collaboration, BC and I were