Dutch veteran DJ and producer Ferry Corsten lends his signature style to BLVD. and Laidback Luke‘s 2021’s collaboration “vCielo” with a deep progressive official remix of the original version, which leads BLVD.‘s upcoming remix EP, featuring 9 fresh interpretations of BLVD.‘s previous singles and tracks from his studio album “Area Code,” released back in 2021. Ferry Corsten‘s independently released spin on “Cielo” is a mesmerizing journey through undulating basslines and cinematic melodies, complemented with ethereal vocals that transport the listener to somewhere resembling Arabian nights. Corsten expertly fuses the elements of progressive house and trance sounds to make a track that’s a stunning combination of emotive atmosphere and dancefloor-friendly character. Ferry‘s “Cielo” remix is out now on September 09 on the NFT-fueled Purple Fly label, and the rest of the remixes from the “BLVD. Remixed Vol. 2,” including remixes from Henry Fong, BLVK JVCK, REDTAPE, FOMO, NXSTY, and more, will come out on September 16.

Purple Fly is an independent imprint utilizing cryptocurrency’s hottest frontier as a platform for the spectrum of electronic music. The label’s goal is to support collaborations of all forms of art, connecting music and stunning visuals for an immersive experience that spans the sonic realms of trance to trap. Purple Fly releases NFT directly on its official website with each music drop, enabling artists to have access to direct support from their fan base while expressing their creativity. Now a label regular, BLVD. specializes in raw and gritty bass/trap infused music; even early on in his career, he garnered support from industry tastemakers and fans alike and continues to push musical boundaries with every track. His popular single “Lights Out” has amassed almost 6M streams on Spotify to date. Keep an eye out for more groundbreaking releases coming soon from Purple Fly, BLVD. and more heavy hitters and emerging artists alike.

Ferry Corsten has been consistently at the top of his game since his sophomore album under the System F alias “Out of The Blue” charted in the UK Top 20 singles chart in 1999, with remixes for U2, Moby, Faithless, Duran Duran, and Public Enemy soon following. He continues to push the boundaries of electronic music, exemplified by his 2020 ambient album “As Above So Below” under his FERR By Ferry Corsten alias. Ferry‘s love for cinematic sounds has long been present in his music, as he signed off on his 5th artist album as Ferry Corsten – Blueprint in 2017. 2020 saw Ferry continue with his UNITY project, launched with a vision of uniting the Trance community, a passion that has seen him work with Paul Oakenfold, Ilan Bluestone, Gabriel & Dresden, Sander van Doorn‘s Purple Haze and EJECA‘s Trance Wax alias. Ferry also reached out to fans in 2020, resulting in a collab of over 20 artists on “Free.” Ferry used last year to push the envelope of his sound, highlighted by launching his weekly Resonation Radio show from Armada‘s studios. This gave Ferry the chance to exhibit his wide palette of tastes, also demonstrated by his recent team-up with We Are Loud on the melodic techno anthem “I Don’t Need You” and enlisting Alan Fitzpatrick to remix the iconic “Gouryella.” 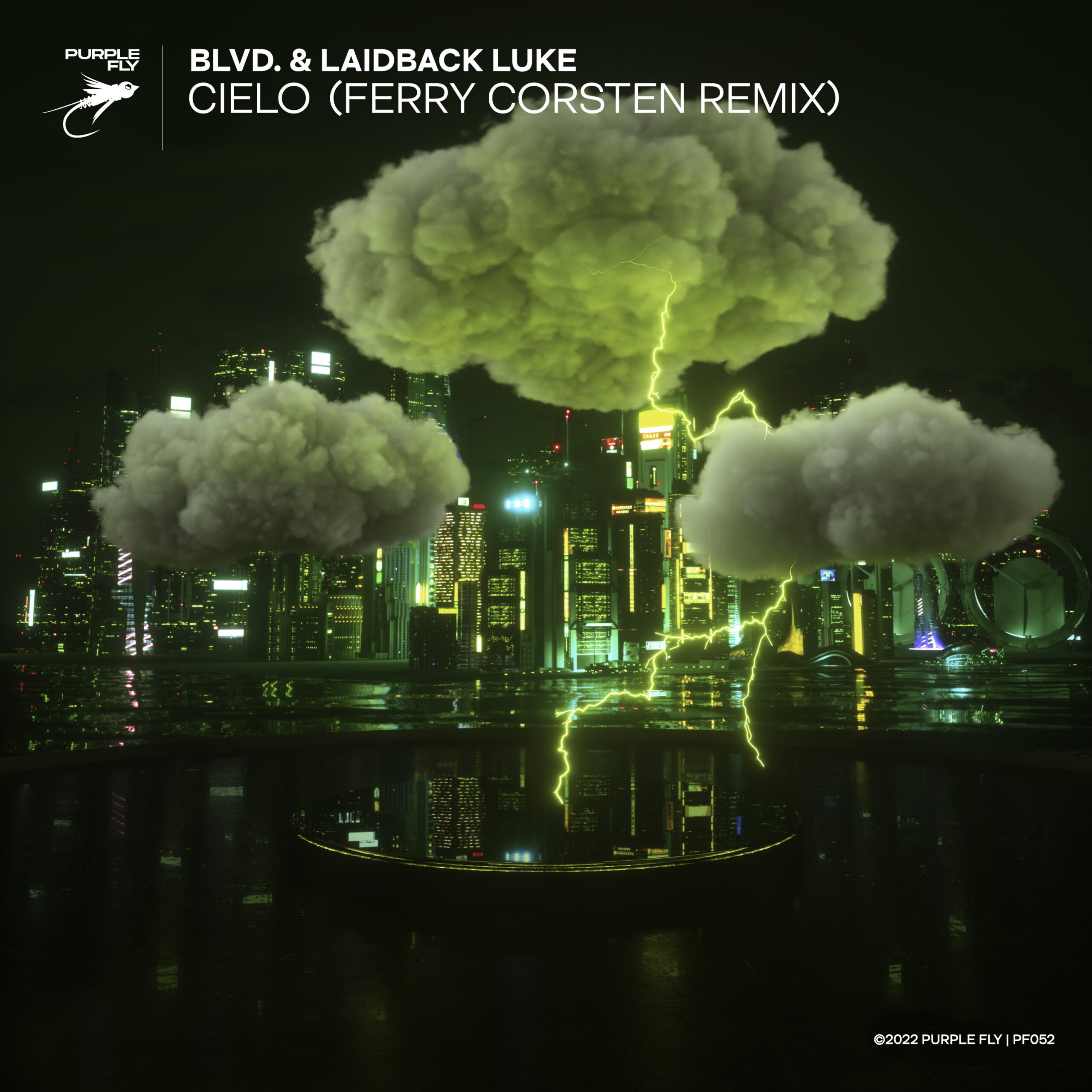 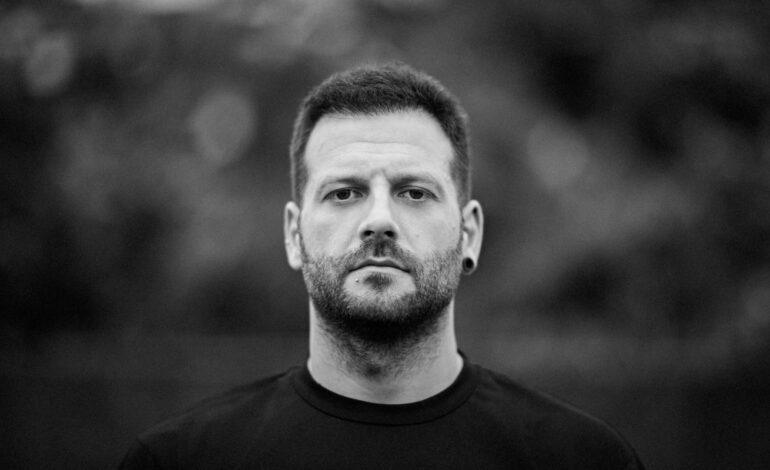 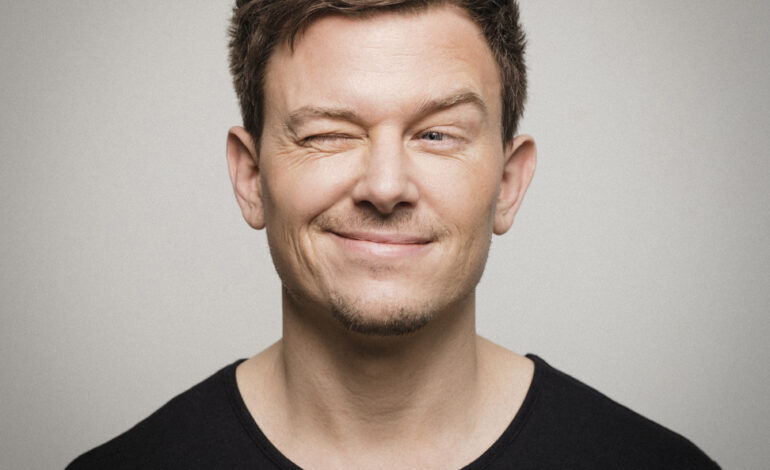