Alok‘s Controversia imprint has been on fire this summer, and they just dropped not one but two new singles hot off the press. First up is the Dutch producer Thomas Newson, who makes his stellar debut on the label with “Bad Girls.” The single is an upbeat vocal house gem that goes heavy on the groove, perfect for kicking off a fun night out. Following are two talented producers from Alok‘s native Brazil, Bruno Be, and ÜHÜ, both of whom have released on Controversia this year. Their collaboration “Silence” takes a deeper sonic approach with moody melodies and a rolling bassline. The dynamic and differing styles of these two releases are a testament to Controversia forward-thinking approach to curating music and developing artists, and we can’t wait to see what they have in store next.

Thomas Newson first burst into the scene back in 2013 with a stream of big room releases on Revealed Recordings, Musical Freedom, Armada Music, Spinnin’ Records, and more. Recently his style has evolved to include more rhythmic house influences, and “Bad Girls” on Controversia fits the bill perfectly. In the last year, his notable releases include “Skin” and “Ocean Deep” on Nicky Romero‘s Protocol Recordings, as well as “Raining On” with Marc Volt on Armada Music. Newson is the son of veteran DJ and producer Marco V, with whom he has collaborated multiple times. He has lit up the stage at festivals across the world, including Tomorrowland, Creamfields, and Ultra Music Festival in Miami, to name only a few. His 2013’s single “Flute,” released with New World Sound, is now a global classic, having been viewed more than 130M times on YouTube alone.

With over 100M streams on Spotify, Bruno Be is one of the leading names in Brazilian electronic music, consolidating his position as one of the country’s great producers. His affiliation with Vintage Culture ensured several collaborations between these two DJs, including “Human (Remix),” which now has more than 45M streams on Spotify. Another notable track made by Bruno is his official remix for Martin Garrix, Macklemore, and Patrick Stump of Fall Out Boy‘s “Summer Days,” also produced together with Vintage Culture. In his 18-year career, Bruno has already played countless shows throughout Brazil and toured Europe. In addition to all that, Bruno has already played at some of the biggest music festivals in Brazil, such as Rock In Rio and Lollapalooza. STMPD RCRDS, Spinnin’ Records, Armada Music, Musical Freedom, Controversia, and Universal Music are just a few of many record labels that have released Bruno Be‘s music.

Gabriel Murilo Mello‘s newest project for the post-pandemic era comes in the form of ÜHÜ, a bold brand with plenty of existing versatility and experience. Since 2010, Mello has been DJing and producing in his home country of Brazil, gracing the stages of festivals such as Tomorrowland Brasil, EDC Brasil, Green Valley, Dream Valley, PUMP, Rio Music Conference, and more. His music has been supported by David Guetta, Martin Garrix, Alok, Tiësto, Steve Aoki, Hardwell, Showtek, and many others. As a producer’s producer, co-producer, and composer, Gabriel Mello amassed over 1B streams across all digital platforms. With all this information, ÜHÜ is born: a startup but already experienced artist whose musical identity brings references from deep house, progressive, and tech-house. 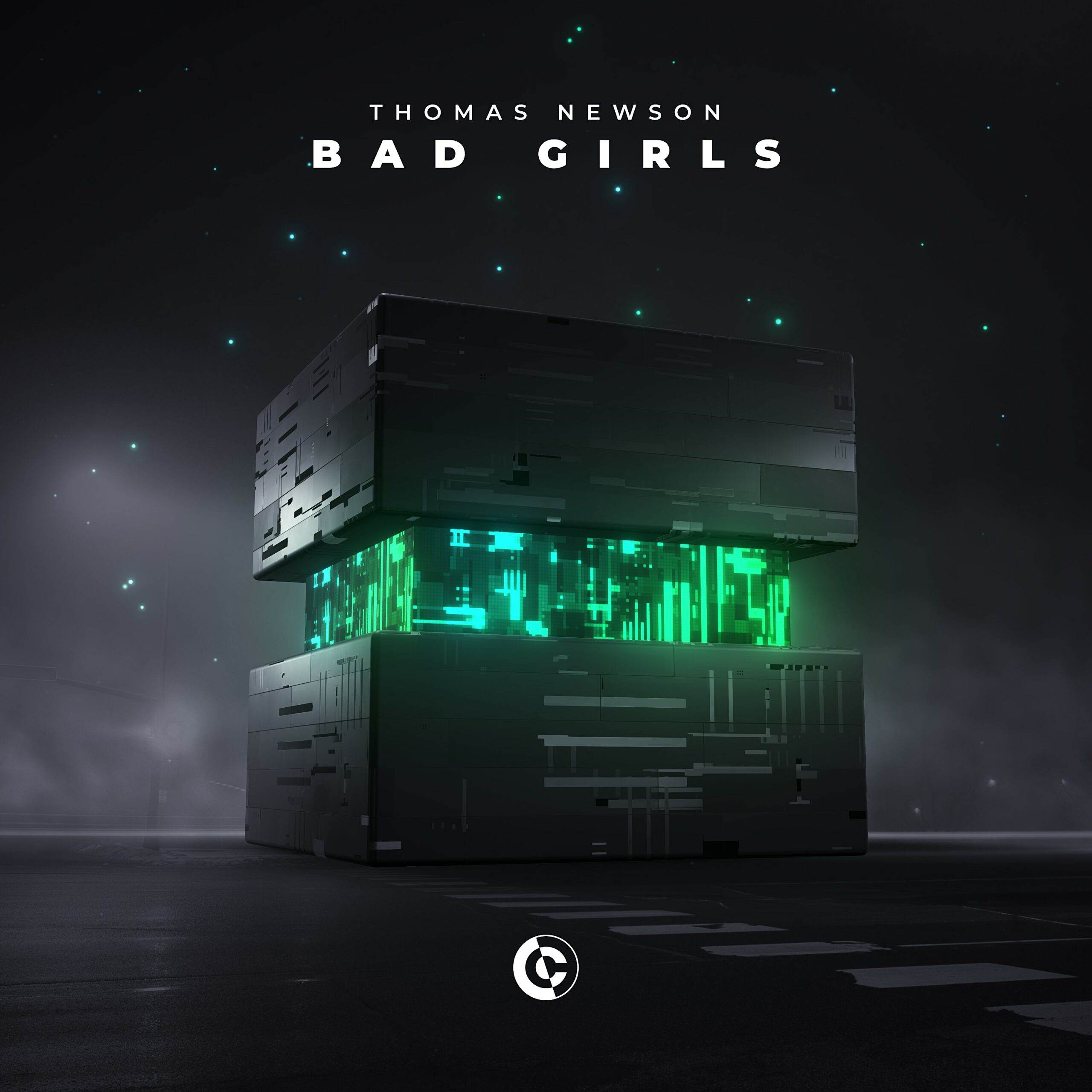 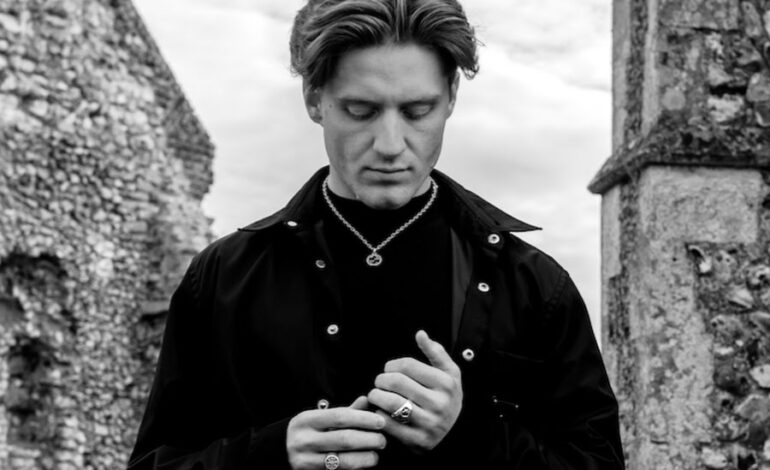 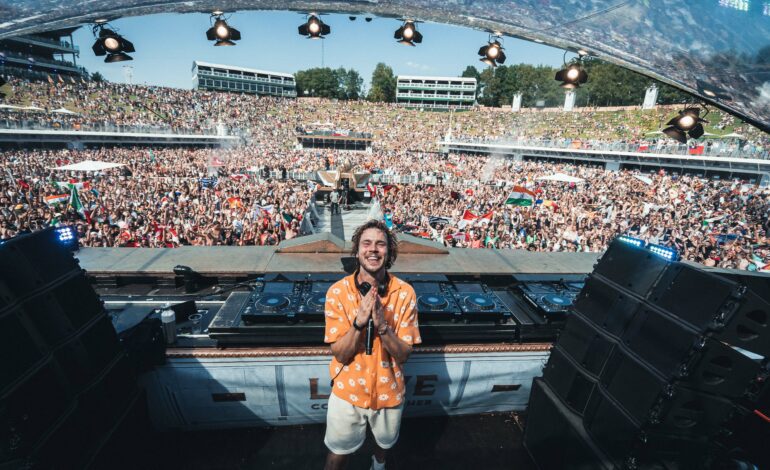