Yousef releases new single Learn To Fly. Collaborating with vocalist Afronaut Zu who is known for his work with Rudimental, Damian Lazarus & The Ancient Moons and London hip-hop collective Orphgang, Learn To Fly is out now via Circus Recordings.

Learn To Fly is a powerful and cinematic cut which Yousef wrote during lockdown whilst also pioneering the resurgence of UK nightlife via the government’s event restart program. Originally written as an instrumental, Yousef reached out to social media looking for a vocalist and connected with Afronaut Zu, who delivers a powerful, emotive, and poignant Caribbean tale.

Today’s release follows Hear That Sound, which was released via the legendary Defected Records and continues to ignite radio and clubs globally. Most recently, Yousef was the face of the campaign for the new Liverpool FC Nike away kit and soundtracked the launch with his 2022 single Wildside Feat. Penny F. The 2022/23 away kit was inspired by the city’s vibrant music scene and in particular the pioneering role it played in the 90s dance music scene. 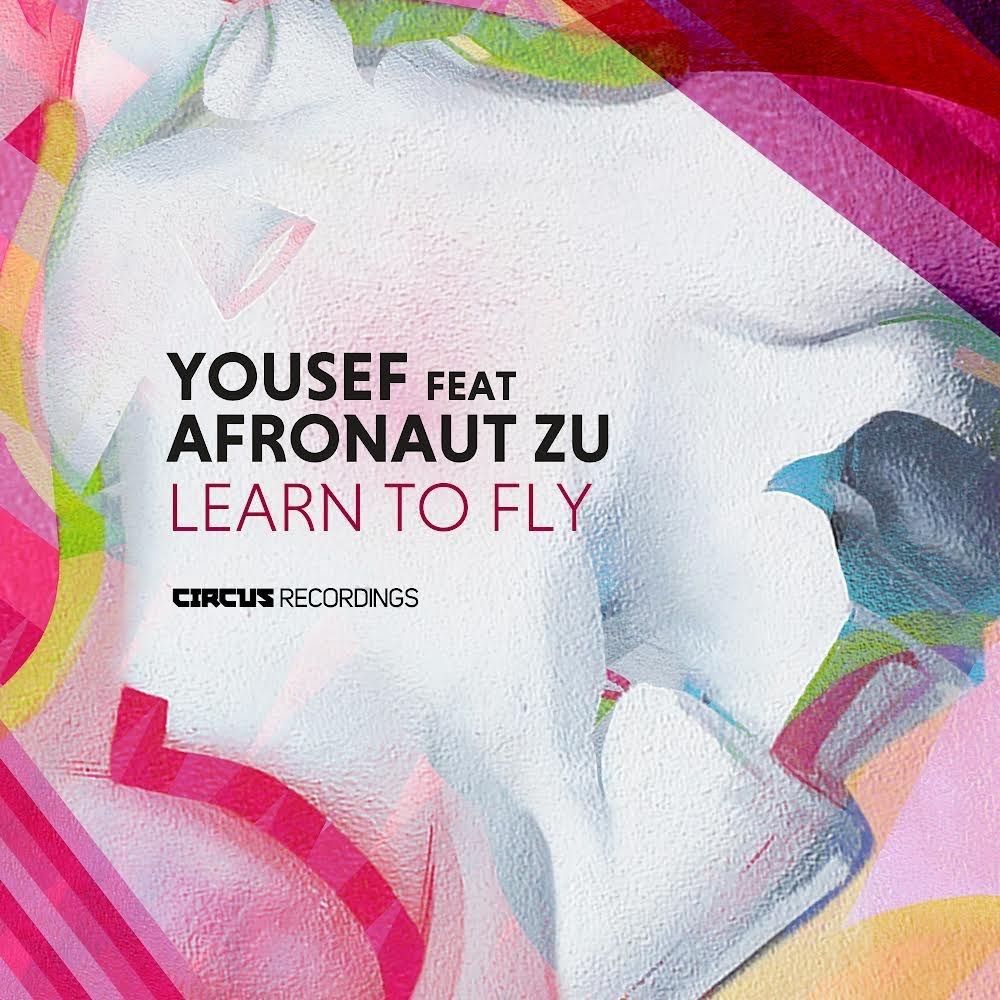 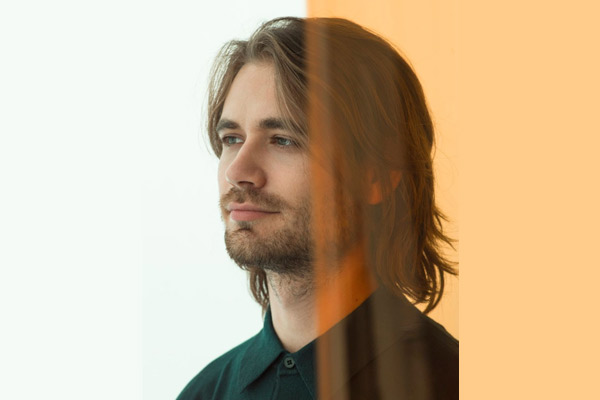 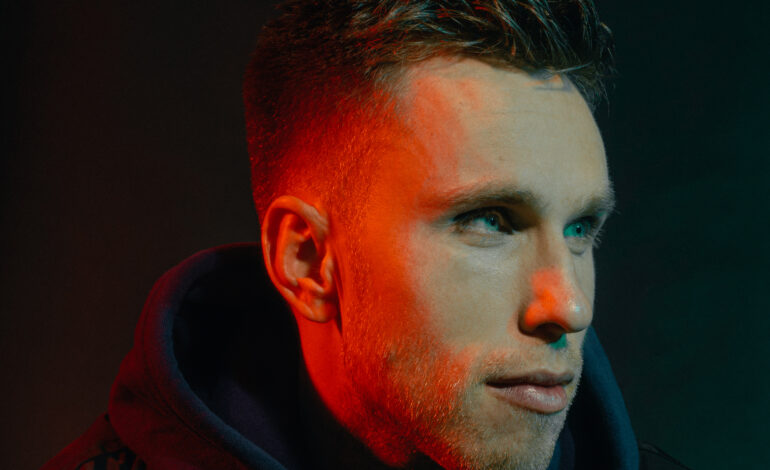