Dance music veteran Nicky Romero releases his third single on Universal Music / Virgin Records titled “I Hope That It Hurts” with Norma Jean Martine. The song is a stunning example of Romero‘s ability to produce everything from the mainstage festival dance floor fillers to radio airwaves-friendly dance-pop crossover gems that truly hits in the feels. With a winning combination of emotive vocals and organic, cascading melodies, “I Hope That It Hurts” is the type of breakup anthem that you’ll be belting out in the shower, in the car, or after a few glasses of wine.

In addition to his countless releases on Romero‘s very own Protocol Recordings, he previously released “Why Do I Call” and “Nights With You” on Virgin/Universal, while Norma Jean Martine had collaborated on some big hits with the likes of Ofenbach on “Head Shoulders Knees & Toes” (over 350M on Spotify alone) and Lost Kings on “When We Were Young” (over 110M streams on Spotify) making the talented American one of the most in-demand singers/songwriters in the world.

“‘I Hope That It Hurts‘ is a special song to me, as the whole creative process was quite a journey. I fell in love with the first demo of the song, but it was originally too far away from my sound. So my biggest challenge was to turn this beautiful song into something I felt comfortable with without losing the DNA of the original writing and Norma‘s voice, which captivated me when listening to the very first version of it. She really brought the song to the next level with her amazing performance. I’m really excited to share this one with the world.” – Nicky Romero

“I felt honored and couldn’t pass up the opportunity of collaborating with DJ legend Nicky Romero. I’m really proud to say that this is my first ever release with a producer credit attached to my name. During lockdown, I had to learn logic to stay in the songwriting game, so I actually recorded the vocals for this song myself while in my childhood home in New York.” – Norma Jean Martine 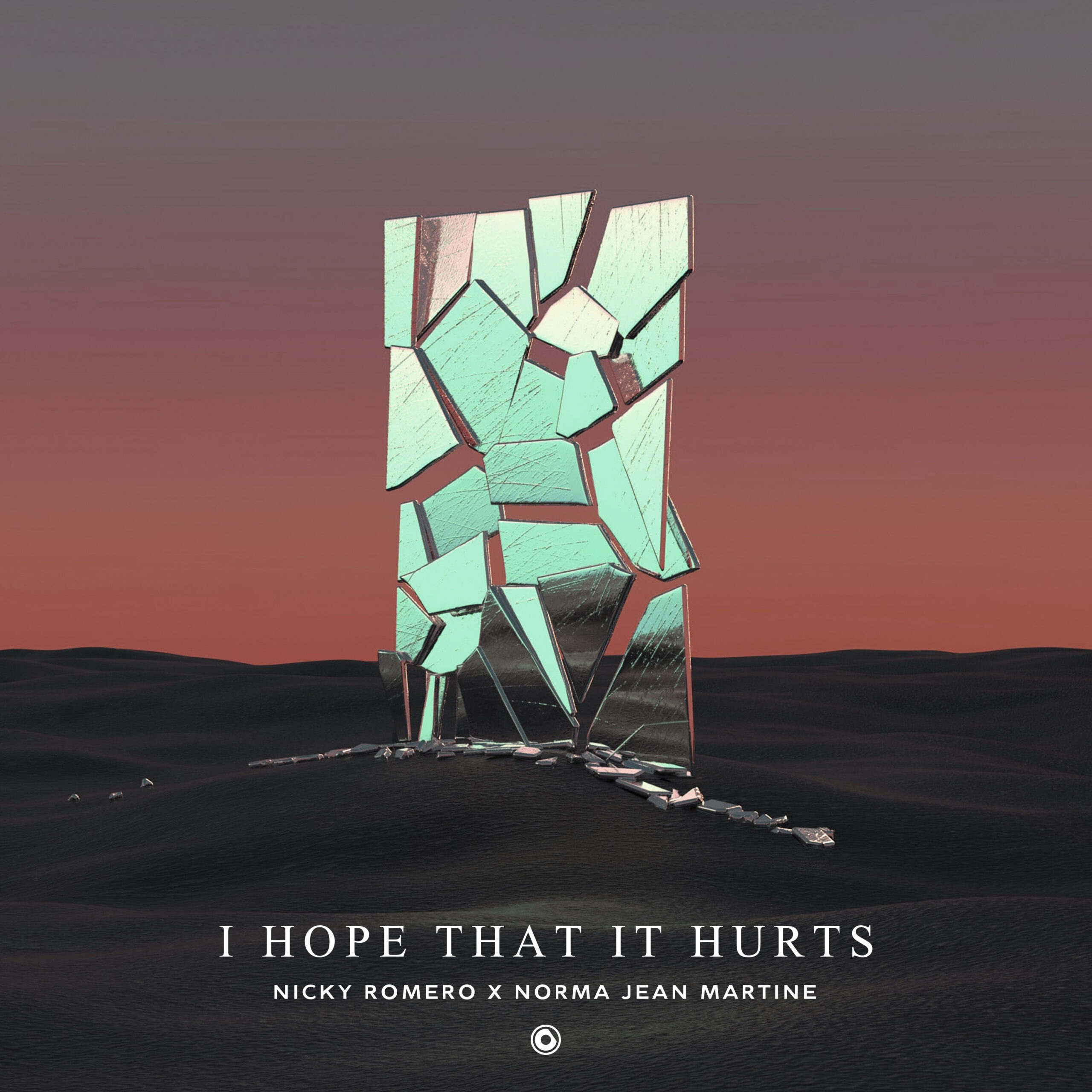 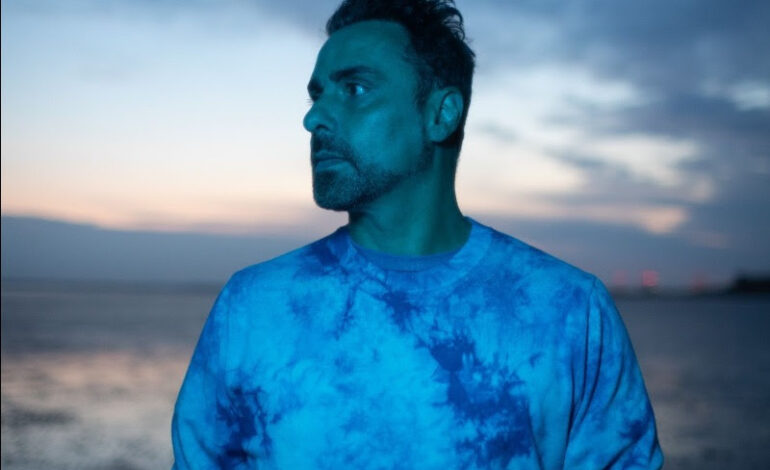 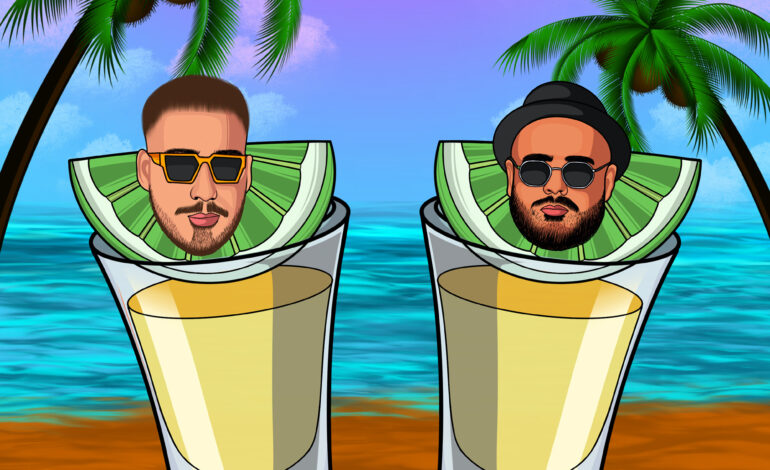