Ten City returns from Grammy nomination with a new single

Byron Stingily and Marshall Jefferson as Ten City return with new single “A Girl Named Phil” hot on the heels of their 2022 Grammy Nomination.

Enduring a new musical chapter in a long-respected career the band’s latest record is dazzling and distinctively Ten City, a beautiful deep dive in the archives that contain the bands warm, timeless career glow.

Ten City are best known for releasing iconic records such as ‘That’s The Way Love Is’ which reached the UK’s Top 10 and ‘Right Back To You’. Releasing their debut album Foundation’ in 1989, Ten City then followed up with their ‘State Of Mind’ LP in 1990, the ‘No House Big Enough’ LP in 1992 and finally their ‘That Was Then, This is Now’ album in 1994. Their music and positive messages have helped to heal divisions and propel House music’s blossoming legacy.

Ten City reformed in 2021 with the studio album “Judgement” delivering their first original music together in over two and a half decades.

The smooth, creative partnership between Stingily and Jefferson always shines brilliant in their music, but it’s their friendship and truthful song writing together that creates a dream collaboration – qualities that set Ten City apart from their contemporaries.

“Many songs in our past have reflected on dealing with break-ups, makeups, and falling in love. “A Girl Named Phil” looks at modern world relationships and changing roles. Breaking up can be difficult and the track discusses added layers of frustration, inadequacy, and feelings of rejection. This is our attempt to say something different after decades in music”  Byron Stingily
Confident and refined “A Girl Named Phil” has immaculate production and is a declaration of Ten City’s enduring craftsmanship cementing their status as house music icons.

At the intersection of house and disco Byron fully invests in the songs’ underlying emotion; an infectiously joyous and vocally intimate performance, carrying an ecstatic message of love over bellowing strings.

Ten City’s much respected, anthemic house music continues to resonate with, precise, dazzling magic, a jubilant first nod to a new forthcoming album infused with the real spirit of disco that makes more than a heady argument for positivity and joy. 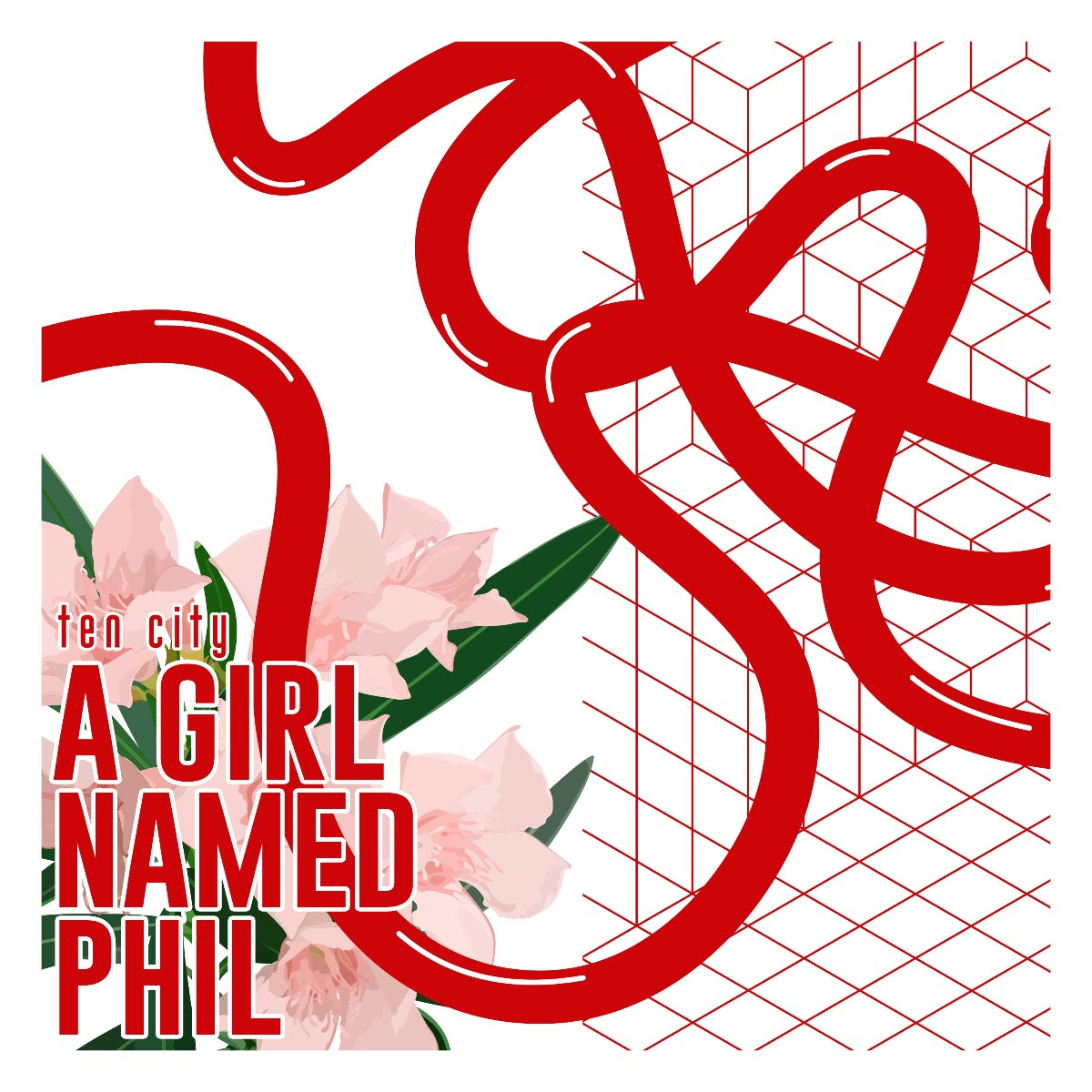 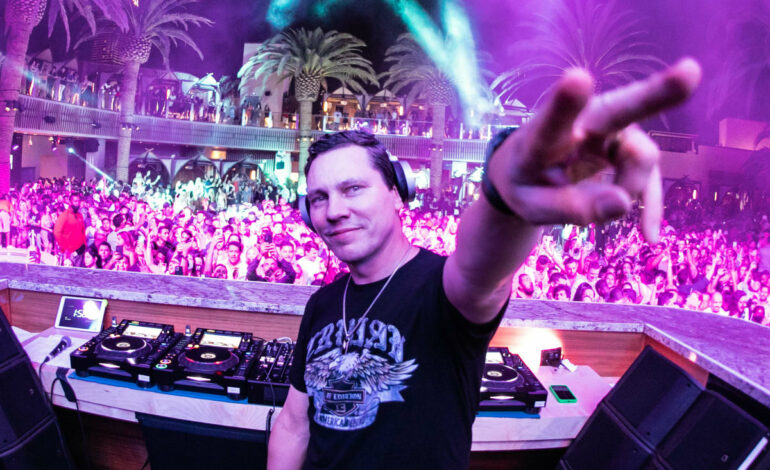 Tiësto cranks up the heat with new summer single 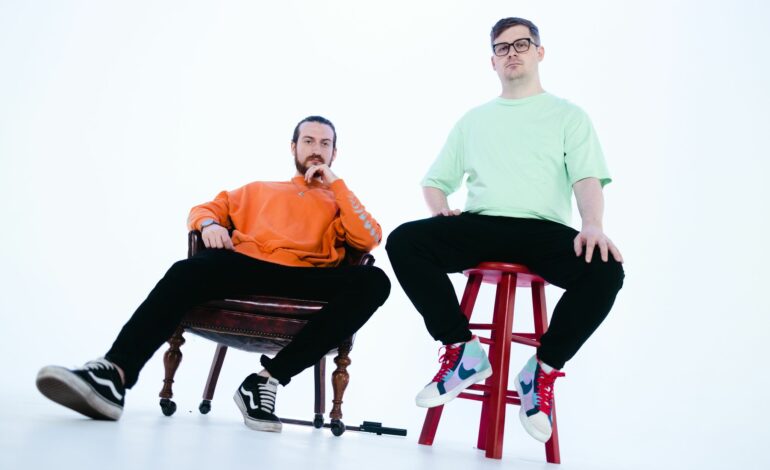 Truth x Lies arrive on Glasgow Underground with ‘Like This’