From having over 20 million monthly listeners, to colossal collaborations with names including John Legend, Jason Derulo, Steve Aoki and many more, Brazil’s biggest artist and internationally-praised DJ Alok has ascended to superstardom at an otherworldly pace. After an already-hugely successful start to 2022 and hot off the back of the announcement of his debut Ibiza residency at Hï Ibiza, he now readies the smash hit of the summer, ‘Deep Down ’alongside Ella Eyre, house music royalty Kenny Dope and disco aficionado Never Dull.

British singer songwriter Ella Eyre has been a superstar since day one, from collaborating with Rudimental on their UK number one single ‘Waiting All Night’, over to winning a Single Of The Year Brit Award and a Best Female MOBO Award, Ella’s soulful and attention-grabbing vocals add a Midas Touch that is instantly recognisable, as well as irresistible.

With an immediate hip-shaking house beat that rotates around horn filled grooves, ‘Deep Down’ is set to take over the Summer festival season.

Ella’s roaring delivery of “I told you it’s the end for you/ and I swear this time we’re through” is raw and full of midsummer groove, slinking its way into your psyche before the earworm vocal hook of “Deep down wishing you were mine” dominates. Taking classic dance samples from both The Bucketheads – ‘The Bomb’ and Crystal Waters – ‘Gypsy Woman’ and invigorating two of the most seminal dance classics with a fresh vibe, the release swells with summer attitude.

I’ve always been a huge fan of pop music and find inspiration in it’s many forms, so to work with such a strong female such as Ella, who is also an amazing songwriter and performer, and her love of dance music was an amazing collaboration. We want ‘Deep Down’ to be a song for the Summer months that makes you want to move and we hope you enjoy it just as much as we did creating it ! – Alok 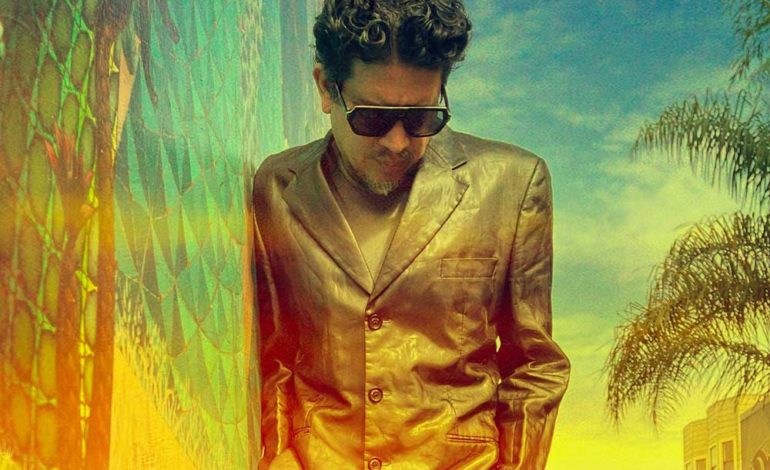 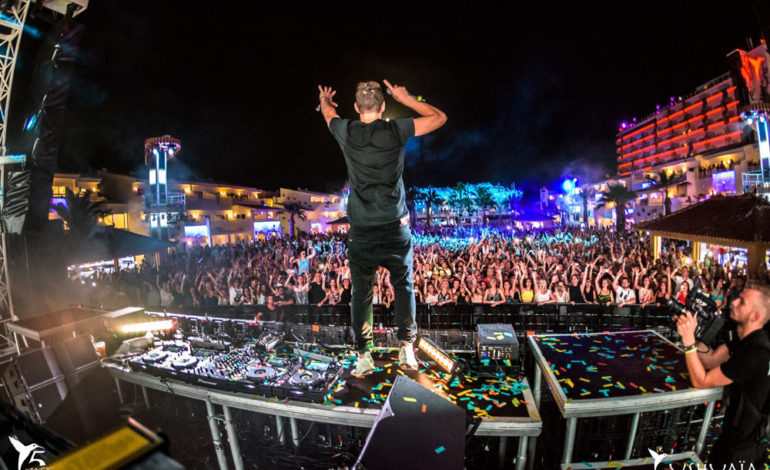