Electronic music pioneer Rob Garza captures the spirit of long carefree days and seductive nights on his scorching club-focused re-rub of ‘Summer is Ours’ – an achingly beautiful and emotive track perfectly primed for euphoric dancefloor moments.

Lifted from his GARZA album ‘Daydream Accelerator’ and a collaboration with Minneapolis indie band Enemy Planes, the original blended catchy pop vocals with rock drums and nuanced electronic textures. Now comes ‘G’s Dust Up’ rework and the fresh touch-up re-packages the track as something more smooth and sensual. Underpinned by warmer bass and more silky electronic drums with twinkling keys up top, Rob’s remix is deliciously sun-kissed. The whole mood of the tune and its balmy synths takes you to the exact moment the sun sets into the sea as you dance on the beach at some boutique festival. The heartfelt vocals and falsetto coos from Enemy Planes’ Yësac heighten that feeling of loved-up summer magic that lingers long in the memory.

Describing ‘G’s Dust Up’ as a “summertime house anthemic remix” of the original, Rob says: “It’s perfect for pool and beach parties, road-tripping with the wind rushing through your hair and general daytime vibing with your friends.

This song was originally conceived during the midst of the on-and-off-again lockdowns of the pandemic, imagining what the summer would be like when everyone could experience freedom and let loose again – Rob

Having achieved a lifetime’s musical success as one-half of Thievery Corporation, Rob’s insatiable creative curiosity sparked his GARZA project, which he launched in 2020. Just as richly infused as his Latin, world music, funk, hip-hop, dub and broken beat explorations with Thievery, GARZA is where nostalgia and the avant-garde meet. While bringing Rob’s love of ’80s electronic music and indie synth-pop into sharp focus, it sees the revered producer journey into exciting new realms.

The coming months will see more tracks from the album finely tuned for the dancefloor. For now, ‘G’s Dust Up’ of ‘Summer is Ours’ is an optimistic, feel-good summertime scorcher that chases clouds over the horizon and makes your heart and soul soar. 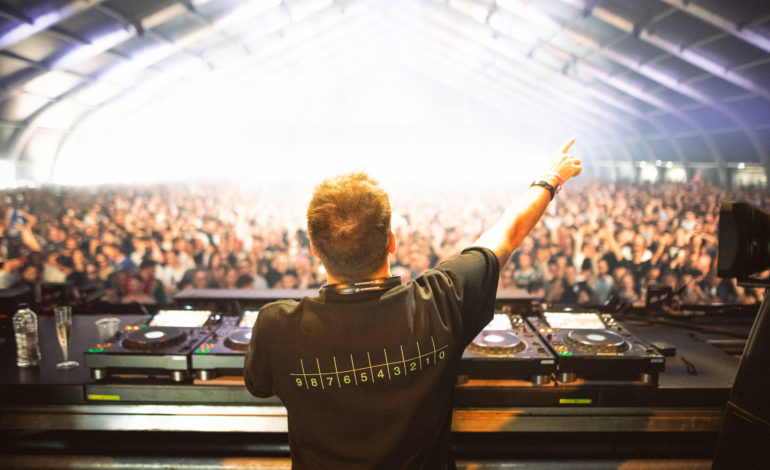 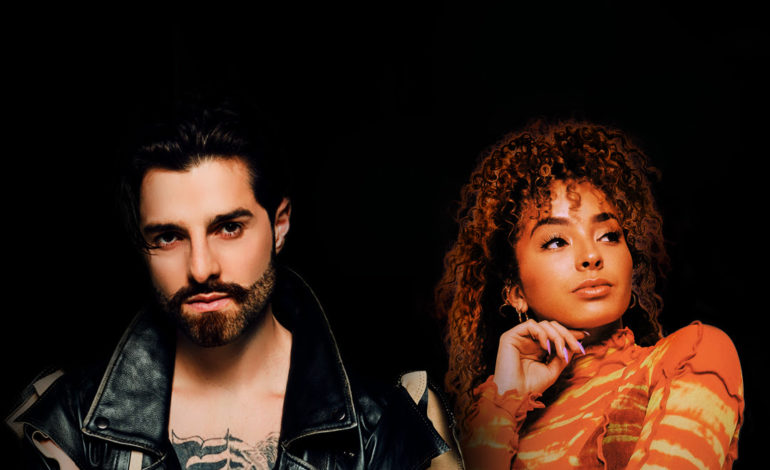