Global electronic tastemaker and platinum-selling artist Eric Prydz is to play an exclusive and one-off headline show at Ushuaïa Ibiza on Sunday 21st August. The Pryda label head is sure to bring his A-game to Ushuaïa Ibiza’s famous poolside stage, which has all the immersive production needed to make it one of the summer’s most memorable shows.

Eric Prydz is one of electronic music’s most respected artists, a multiple Grammy nominated, Platinum-selling producer, he is responsible for some of the biggest progressive house tracks of the last decade, and some of the most technically impressive live shows of any touring artist. As a solo artist, he has headlined many of the world’s most storied venues, as well as countless international festivals around the world. His production aliases, Pryda, for progressive house, and Cirez D, for techno, have become two of dance music’s most celebrated monikers, whilst his pioneering visual shows, such as EPIC, HOLO and HOLOSPHERE, continue to raise the bar in live concert technology. Through their ambitious scale and groundbreaking use of holograms, they’ve redefined what a concert should look and sound like.

This will be Eric Prydz’s only Ibiza show this summer, making it one of the most in-demand tickets of the season. Fans can expect a scintillating show of gigantic proportions.

Ushuaïa Ibiza is recognized as one of the most unique clubbing experiences on the White Isle thanks to its cutting-edge production. The visuals, lights and lasers are on another level and with a star like Eric Prydz serving up his famously cinematic sounds, this is a match made in electronic music heaven. Book tickets now at theushuaiaexperience.com.

Some days ago, it’s Charlotte De Witte who have announced his own headline show at Ushuaïa Ibiza. 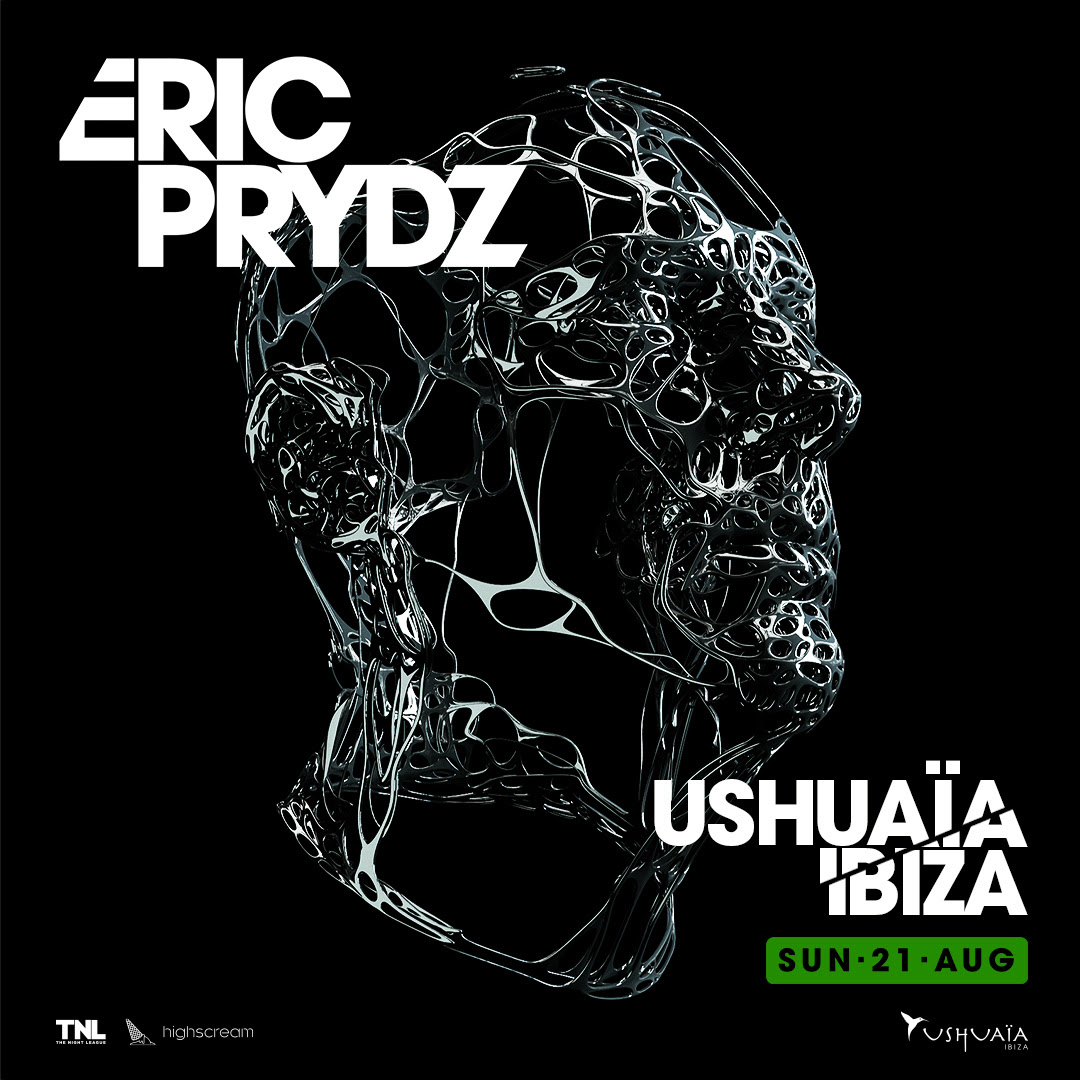 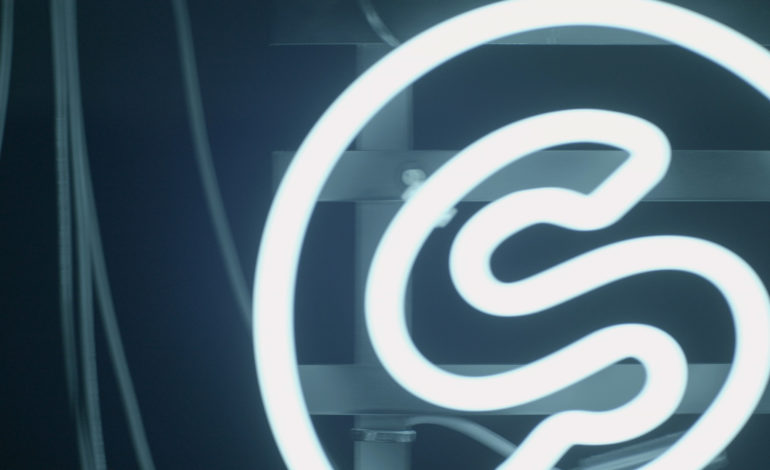