Some days following the release of his smash with Deorro, Tiësto is sharing something new.

Holders of the NFT for EDC Las Vegas will have VIP priority access to Tiësto’s forthcoming Genesis NFT, “EAGLE,” a preview of unreleased Tiësto music, including “Repeat It” from Musical Freedom, as well as access to other exclusive opportunities! Unlock the known and unknown and don’t miss your chance to be part of the Tiësto digital universe.

I’ve been invested in crypto-currency for many years and have been fascinated by all that is happening in the NFT space.I’ve been working on this project with my team for the last year to incorporate the blockchain with my art and music in new and exciting ways. This is only the beginning – as we continue to use this technology to do things that were never before possible. Welcome to the launch of the Tiësto digital universe ! – Tiësto

The eagle icon featured in the new NFTs has been a mysterious symbol in Tiësto’s imagery and artwork, seen as a representation of him throughout his career, and a symbol of strength, perseverance, and new beginnings. The eagle that’s seen in the NFT has been featured in his live performance visuals created by Comix, debuting at ULTRA Miami this past March and will be seen on the screens during his performance at EDC this Saturday. 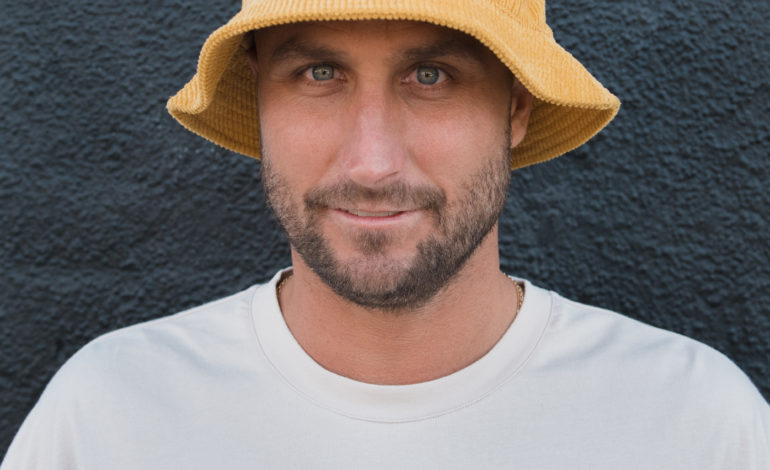 Fisher announces all the artists joining him this summer 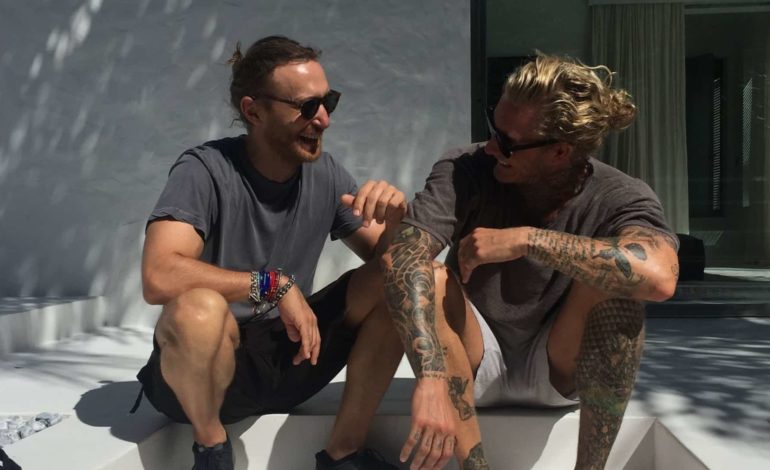 Who will join David Guetta this summer ?