Kygo is heading to Ushuaïa Ibiza this summer

Ushuaïa Ibiza‘s most complete and comprehensive season yet continues to confound expectation with news of a much anticipated one off-show from global DJ talent Kygo. The hit-making, globe-trotting Norwegian will play one of his standout house sets at the club’s iconic pool stage on Sunday, August 7th.

Kygo’s uniquely tropical house sound very quickly stood him apart on the world stage. Notably the fastest artist to ever reach one billion streams on Spotify, he has continued to serve up a superb run of innovative singles including this year’s hits “Gone Are The Days” with James Gillespie,  “Love Me Now” featuring German singer Zoe Wees and “Undeniable” featuring American pop-rock band X Ambassador. He is also a master remixer whose take on “Higher Love” by Whitney Houston, Tina Turner’s “What’s Love Got To Do With It” and Donna Summer’s “Hot Stuff” are some of his many international chart-toppers.

Kygo is a constant presence in the DJ Mag Top 100 poll and has performed on many of the world’s biggest and most unique stages, from his multiple residencies at Ushuaïa Ibiza to playing live at Formula 1 race tracks and the closing ceremony at the 2016 Rio Olympics. He is a passionate DJ with an emotive and balmy sound that draws on his own piano playing skills and has taken him to labels like Sony, Ultra, and RCA. His 2020 album Golden Hour was another global hit that spawned countless singles and over 2.5 billion streams worldwide. It proved that there really is no stopping this house tastemaker.

When he steps up to the decks at the iconic open-air pool stage of Ushuaïa Ibiza you can be sure of musical fireworks and a heart-warming soundtrack that is perfectly suited to the Balearics. His magical melodies and infectious grooves will make for another memorable Sunday session.

Some of my best summer memories have been made when playing at Ushuaïa Ibiza in the past. It’s a place that I really feel at home, so get ready for some serious magic and plenty of musical surprises this summer – Kygo

This one-off event is a much-anticipated reunion for two of dance music’s most celebrated institutions. Tickets on sale now, get yours before it’s too late at theushuaiaexperience.com. 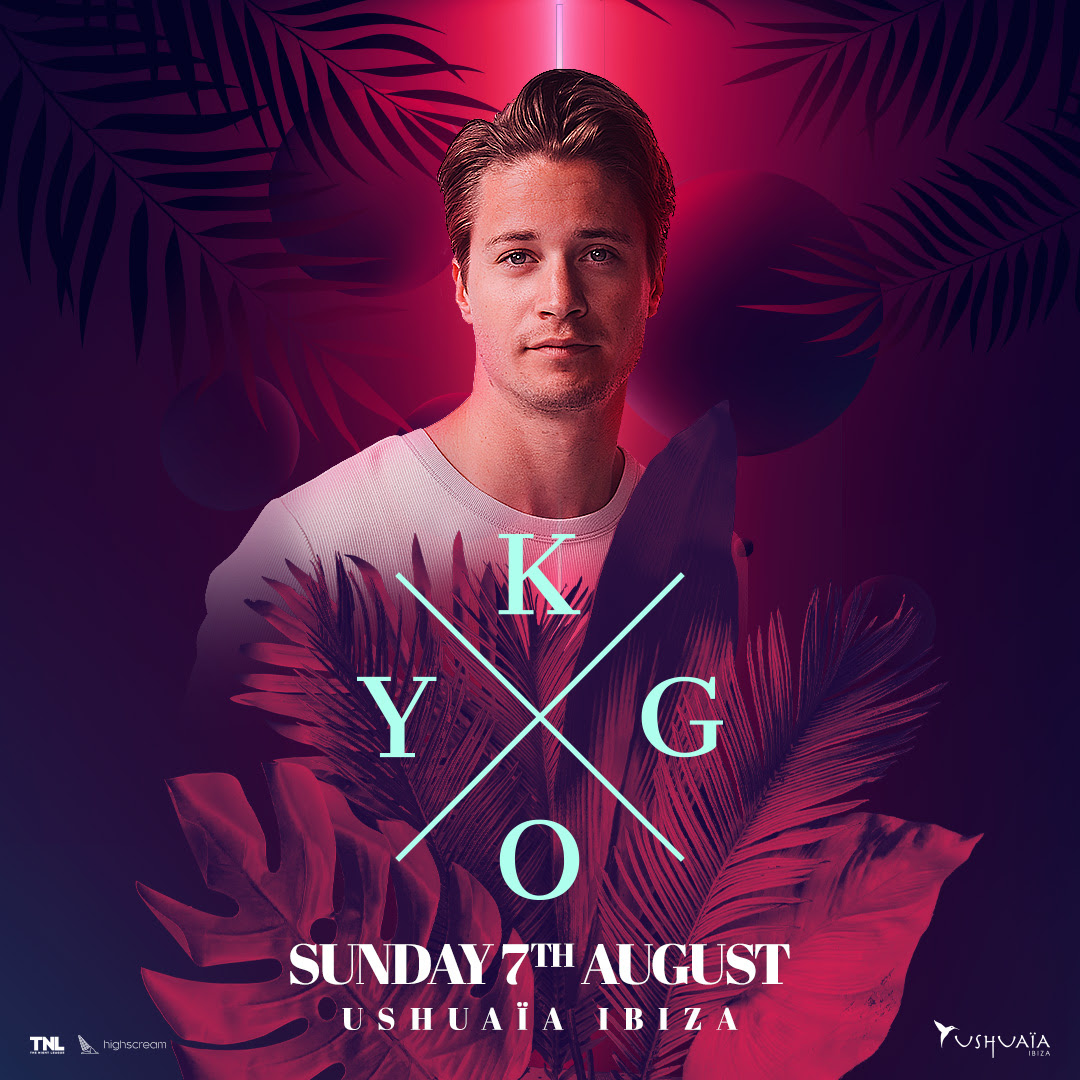 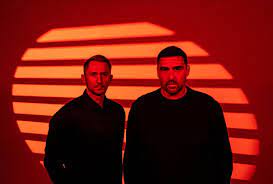 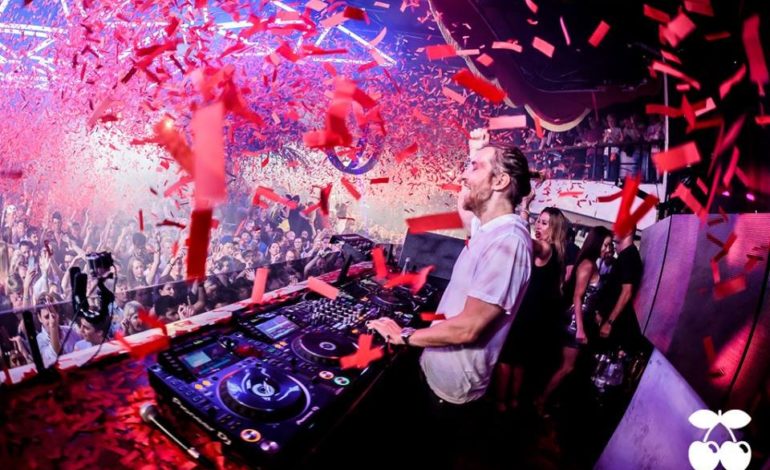