International Music Summit (IMS), the leading voice for business, culture and education in electronic music, unites the most influential global industry figures at the 13th edition of the summit across three days of conversation, connection and celebration. Continuing to lead the direction for positive change in the industry, IMS Ibiza places artists, visionary thinkers and industry leaders at the centre of powerful discussions designed to make meaningful difference and be a catalyst for change.

He set the scene on the environmental crisis the world is facing along with discussing his charity EarthPercent, which provides a simple way for the music industry to support the most impactful organisations addressing the climate emergency.

EarthPercent aims to collect a 1% ‘tithe’ from all the money that passes through the music business and redirect it where it will really makes a difference. A team of advisors research the most effective action from climate justice to energy transition. The aim of EarthPercent is to generate significant income via a rolling and continual mechanism, establishing a highly effective way for the music industry to be part of a solution. The charity also aims to address how globally, only 3% of philanthropic giving goes towards environmental cause. 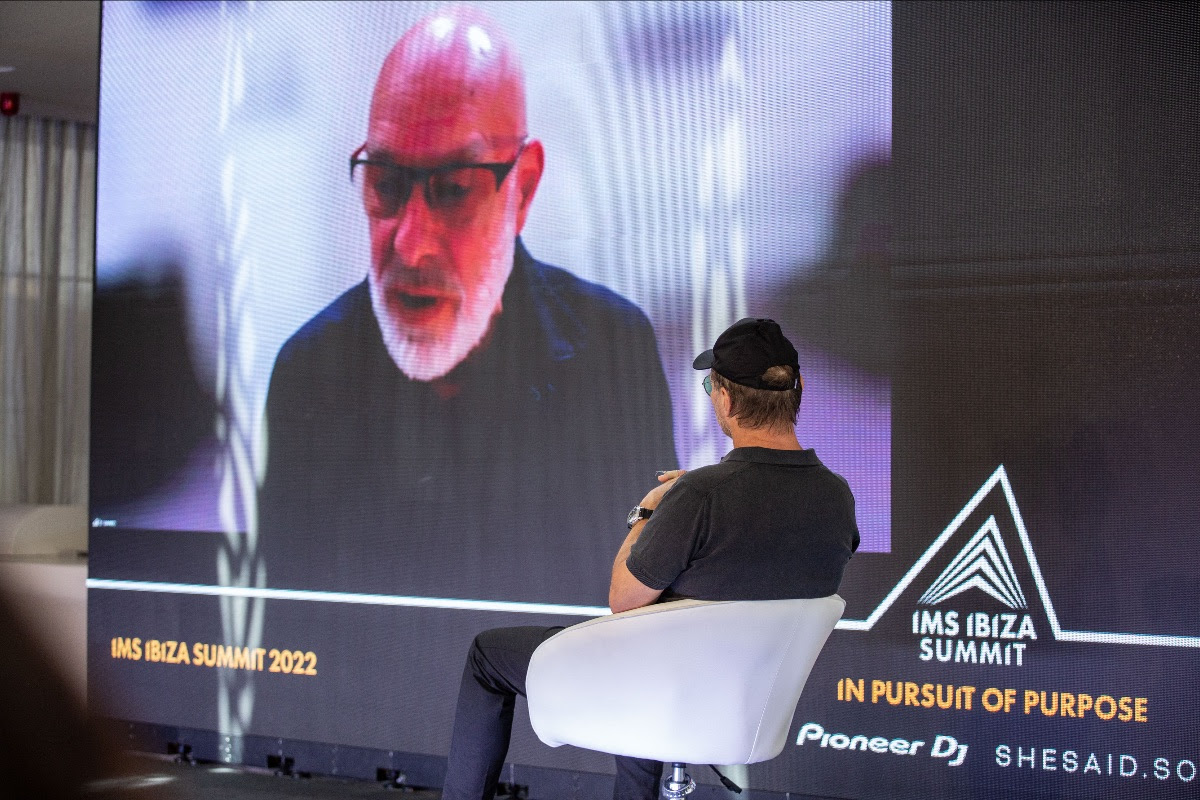 We’re in a crisis here and we should direct our resources towards that crisis. There is quite a lot of good news [on the environment] and that story doesn’t get told” says Brian Eno “Millions of people are trying to address this situation, the biggest challenge in human history. – Brian Eno

Brian Eno also hails the work of environmental law charity ClientEarth, who hold governments accountable in the courts and with shareholder activism changing the direction of companies.

These things we have to do to save the planet, like increasing equality and changing our attitudes” says Brian Eno “mean we’ll end up with a better planet. – Brian Eno

Brian Eno was a founder member of Roxy Music. As well as a discography of highly influential solo albums, Brian has worked with some of the most creative artists of our time including works with Talking Heads, U2 and Coldplay. His collaborations deeply interweave pop culture, working with the likes of David Bowie, David Byrne, Grace Jones, Karl Hyde and James Blake as well as many others. He coined the term “ambient music” and recorded the album “Ambient 1: Music for Airports”, the first album to be described as ‘ambient music’.

You can support Brian Eno’s efforts at EarthPercent.org or on www.earthpercent.bandcamp.com, where dozens of artists and acts have submitted exclusive tracks with proceeds going towards the initiative 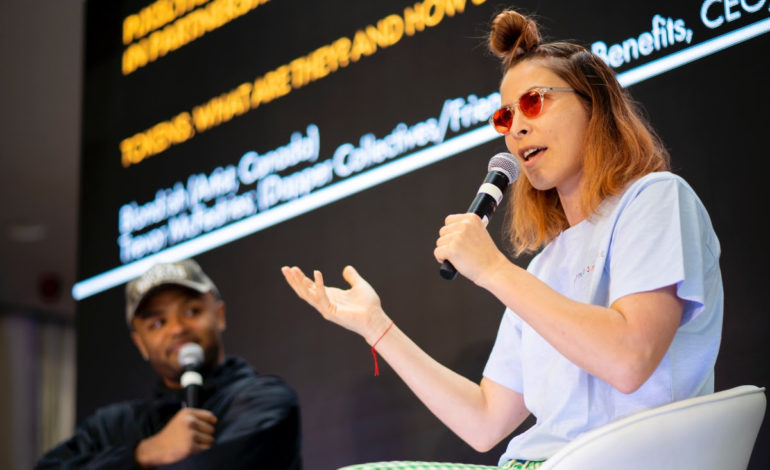 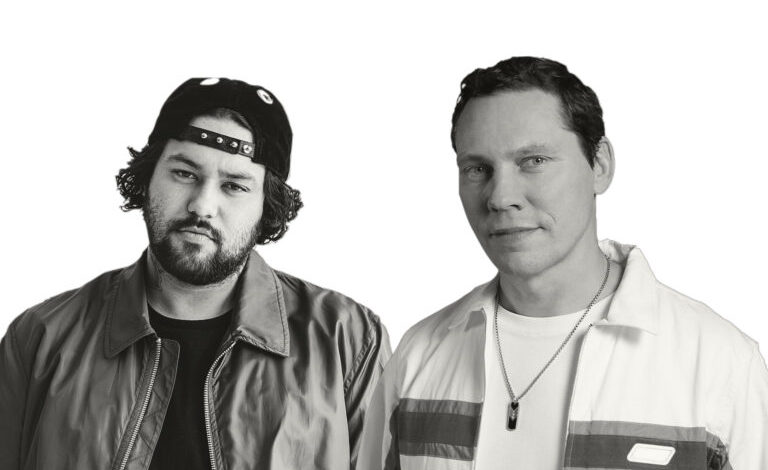