Ushuaïa Ibiza reveals the lineups for Calvin Harris’ highly anticipated return to Ushuaïa Ibiza this summer. The multi-platinum selling artist and heavyweight producer, DJ and songwriter returns to the award-winning open-air Ibiza club for one of this summer’s most exciting residencies, taking place on Fridays from 3rd June – 2nd September. He’ll be joined each week by a carefully curated selection of world-class DJs including MK, Disciples, Idris Elba, Martin Solveig, Monki, and many more, making this an essential weekly house party on the White Isle.

Ushuaïa Ibiza is known all over the world for its explosive production and unrivalled party atmosphere, delivering the ultimate open-air dancing experience. The iconic poolside stage, with its unrivalled sound, is the perfect setting to witness Calvin Harris perform every Friday throughout the summer, along with a best-ever mix of guests from across the house scene. Joining him each and every week are Billboard chart-topper MK, the legendary American producer and influential DJ who brings his warm, emotive house sound and Tyson O’Brien aka Generik, who supported Calvin Harris during the last Ushuaïa Ibiza residency and continues to make waves with his fresh mix of high energy and soulful vocals which are perfect for summer dancing sessions.

A range of international talents are also lined up across the adventurous 14-week season and each one is a perfect complement to the sounds of Calvin Harris. They include Silver Screen iconic tuned dance music star Idris Elba, eclectic and taste-making DJ, producer, label founder and broadcaster Monki, innovative Glaswegian house duo Illyus & Barrientos, vital London house trio Disciples, dance music icons Benny Benassi and Martin Solveig who between them have crafted plenty of seminal tunes over many years, as well as the red hot Will Clarke, LA’s groove-driven HoneyLuv, KC Lights who spins bright euphoric house and upbeat techno, Belfast based DJ, producer and radio host Nez, electronic visionary and thrilling DJ Dance System and acclaimed DJ and songwriter Burns who has worked with everyone from Lady Gaga to Pitbull.

Fridays at Ushuaïa Ibiza are set to be the most colourful and complete house celebrations anywhere on the island and a truly extraordinary dance floor experience. Early booking is advised to guarantee a place at what is certain to be one of this summer’s biggest and most in-demand events. Get your tickets now at theushuaiaexperience.com

To find out more visit theushuaiaexperience.com 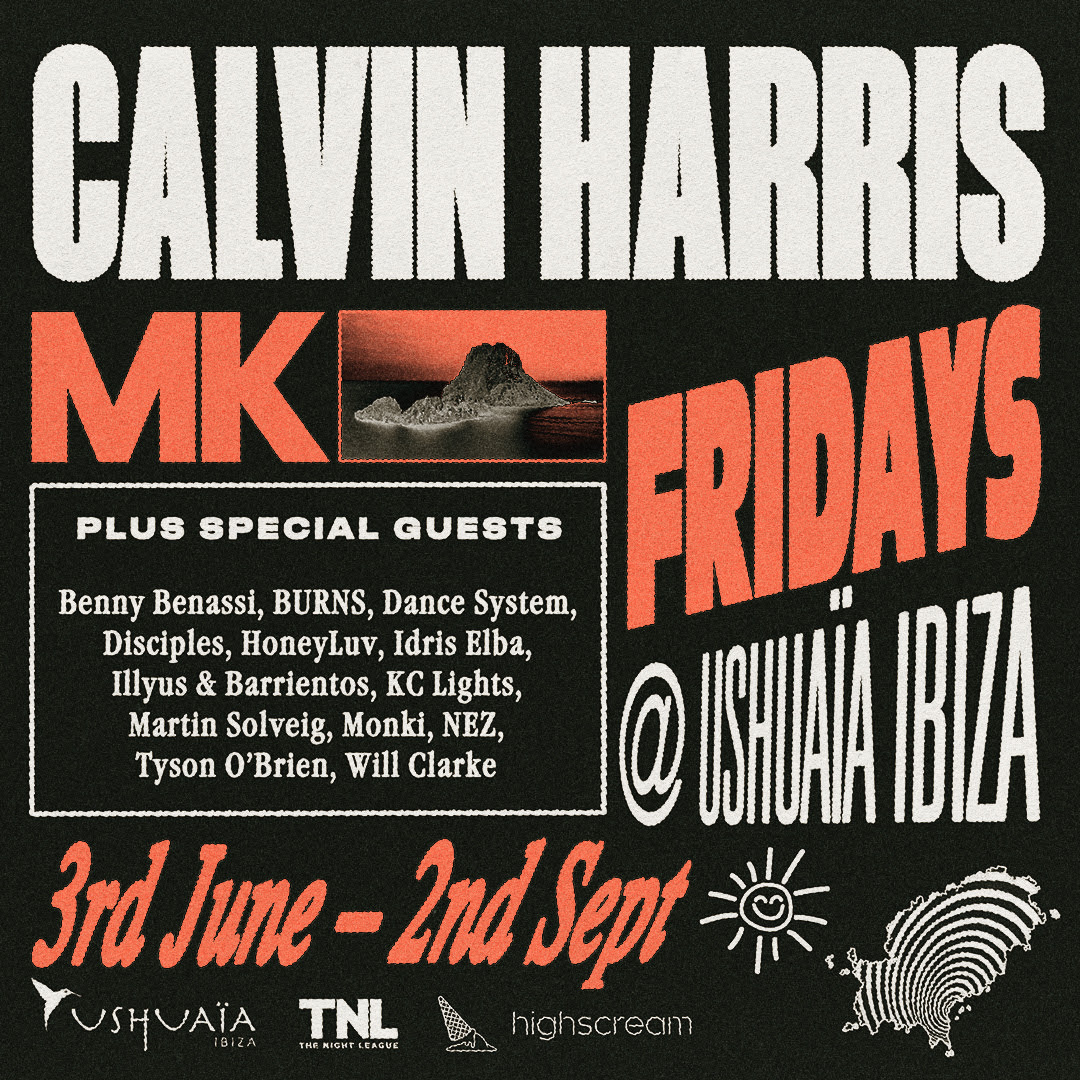 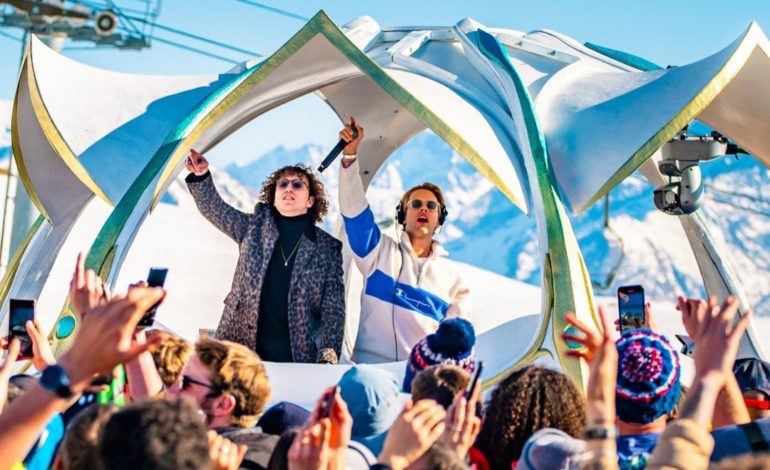 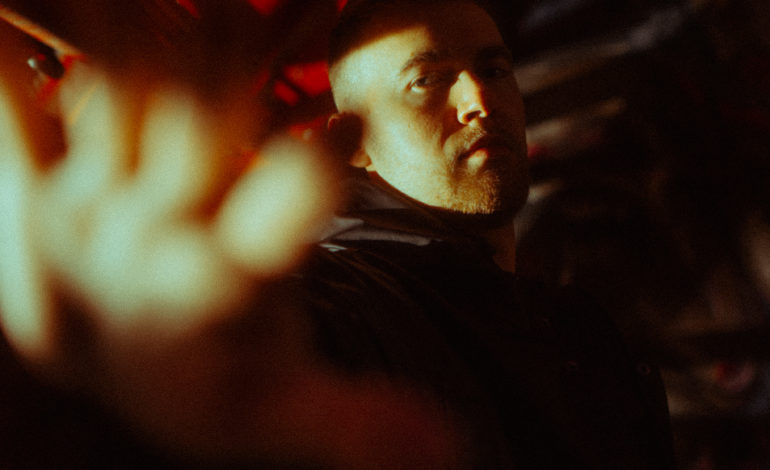