DØBER is back on Protocol with his new single “Love Me Like,” a bold tech-house influenced gem that’s sure to set a groovy mood in any kind of party environment. The track opens with soulful vocals by Mark Vayne, while DØBER weaves in a bouncy beat with dark bass and dance-worthy melodies. It’s a fusion of tech house, bass house, and vocal house that holds mass appeal and yet feels anything but mainstream. “Love Me Like” has the energy to get you shaking it on the dance floor and a sultry appeal to add just the right amount of spice. It follows his recent “Do It” with BLVNCO and “I Got Some” with Almero.

Founded by Nicky Romero, Protocol Recordings is one of the leading imprints for innovative electronic dance music. It boasts a roster of heavy-hitters, complemented with immensely talented up-and-comers such as Thomas Gold, Deniz Koyu, Teamworx, Futuristic Polar Bears, Trilane, Marcus Santoro, Stadiumx, Tim van Werd, and Nicky Romero himself, to name a few. All with a diverse range of sounds that are guaranteed to light up a dance floor. Among them is DØBER, who draws his inspiration from artists such as Dogblood, ZHU and Gesaffelstein, promising plenty of dark, hard-hitting tunes to add to the label’s repertoire. He followed his 2020’s debut “Twisted” EP with a remix for Deniz Koyu‘s “Next To You” and original works, such as “Silence” with Monocule, “Focus” with Almero and “Bounce” with RayRay, quickly becoming one of the label’s leading artists. Protocol‘s mixture of veteran heavyweights and fresh new talent makes for some of the most exciting releases in the game, along with the unlimited potential for collaborations. We look forward to more releases from DØBER and the rest of the Protocol team coming soon! 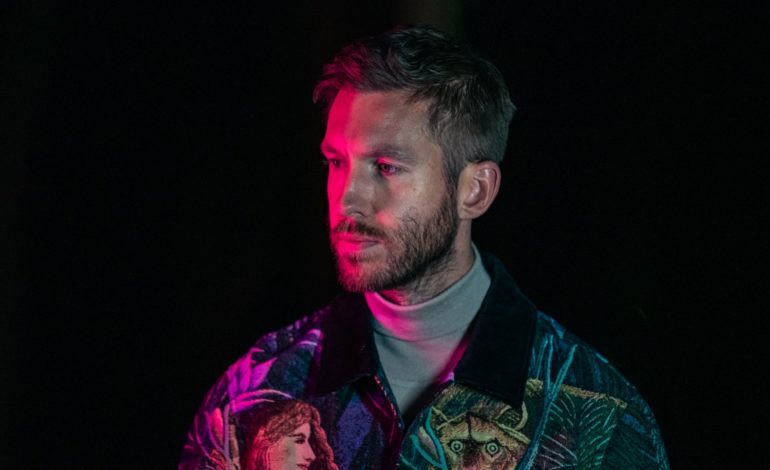 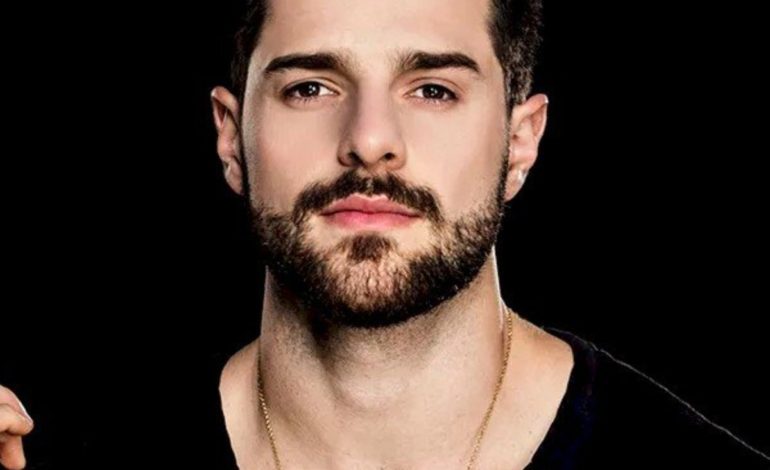 Alok announces a series of 9 exclusive performances in Ibiza