A global celebration of club and sound system culture, “Spaces and Places” has been meticulously created by the New Jersey producer/DJ over several years on location at twenty-four of the world’s most distinguished nightclubs; each track built on the space’s individual relationship with Kerri, often through decades of live shows or appearances and in the process capturing unique rhythmic and emotional nuances.

“Spaces and Places” is Kerri’s first album in over 14 years, since the 2008 release of “Computer Games” .

Written and performed with a temporary studio on the centre of each dance floor, the first taste of the album arrives today with new single Never Thought (623 Again Vocal) [Printworks] feat. Sunchilde.

As one of dance music’s most respected and authentic figures, Kerri Chandler is a true originator of his genre, with an impeccable discography and signature sound to match. Richly musical with an intricate approach to detail, Kerri continues to incorporate influences from his experiences and remains in a unique harmonious space; one that rewards his listeners with both classic sophistication and an insistent sense of innovation. Musically and technologically.

In addition, the entire album has also been mixed personally by Kerri Chandler in Dolby Atmos. The revolutionary spatial audio technology creates an immersive sound experience meaning you can hear all the songs as if you were in virtual venues and the clubs.

Over the last 30 years Kerri has unquestionably helped to shape the sound of house music. Not only from the DJ booth and studio, but also as an A&R via his Kaoz Theory label which has worked with contemporary talents like Jamie Jones, Seth Troxler and The Martinez Brothers. Now, Kerri Chandler is set to release a carefully rendered and truly unique body of work. “Spaces and Places” will undoubtably be seen as a timeless tribute that underscores the originality that has kept him as one of the most in-demand artists for so many years. 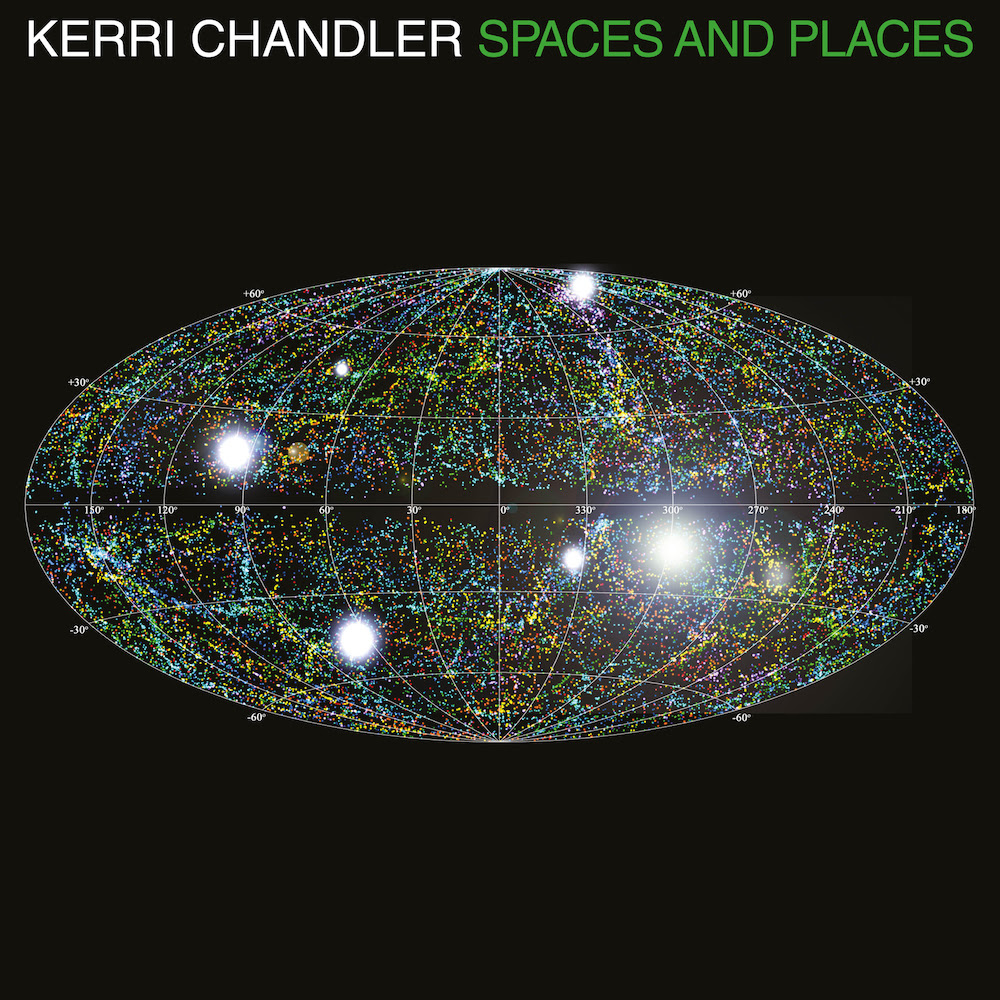 The first time I stepped into a nightclub was with my father as a child. I saw the magic of what a club space could sound and feel like as my Dad set up the DJ equipment at The Rallye Racquet Club. Hearing the power of those huge Altec Lansing “Voice of the Theater” Speakers and Horn-loaded JBL subwoofers fascinated me! In the late 80s, I was spoiled sonically by playing on several Richard Long Sound Systems around New York and New Jersey.

This is why ever since I first ventured away from home, I have been infamous with my soundchecks at any space I have performed in. I make sure, with the help of the engineers in these “Spaces and Places”, many I have known most of my career, to get the best from each system. Each sound system is unique to each venue, even if it’s the same type of gear, because of the physical space. And when you add the right audience to that specific nightclub, it comes to life! The club owners and engineers were gracious enough to let me take over each club and turn each venue, into a recording studio. I wanted to express the love of what could be possible in capturing my productions in the venue, from the heart of each space, right on the dance floor an I translate it onto this album, which I created over the course of 4 years and 24 venues later – Kerri Chandler

Taken from the album’s first sampler which is set for release on 6th May, Never Thought (623 Again Vocal) featuring the soulful vocals of Sunchilde was recorded at one of London’s newest clubbing institutions, Printworks.

Also featuring a new single recorded at Manchester’s The Warehouse Project upon release, Never Thought (623 Again Vocal) marks the start of Kerri’s culturally ambitious and autobiographical project which will capture and evoke memories from many of the nights which he’s played.

Celebrating the albums documenting of club culture, “Spaces and Places” will also be available as a limited-run and special collectable vinyl box set including a poster and visual booklet.

From London’s Printworks to Output NYC, to Berlin’s Watergate on the banks of the river Spree and many more, “Spaces and Places” will be released in October of this year. 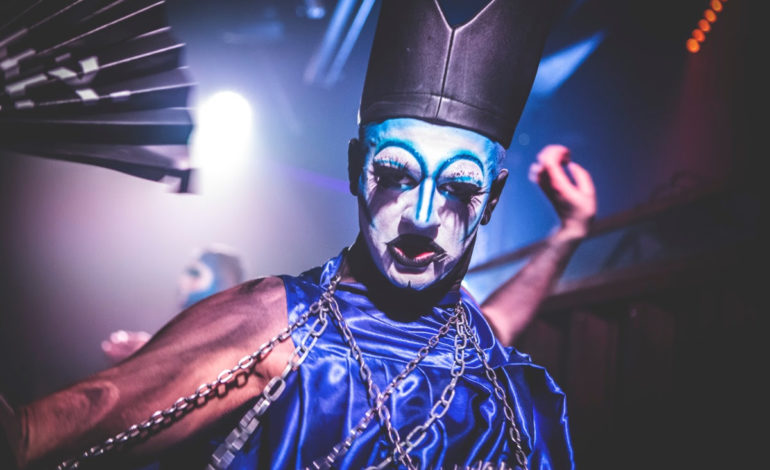 HE.SHE.THEY. announces its return to Ibiza with three huge shows at Amnesia