Ibiza’s most iconic day-to-night party ANTS is poised for a return of epic proportions this summer, starting with an unmissable Day & Night Opening Party on Saturday 7th May. For the first time ever, the ANTS colony will take over not one but two clubs for the opening party, transforming open-air club Ushuaïa Ibiza and futuristic super club Hï Ibiza into an immersive science fiction playground inspired by 1960’s science-fiction B-movies, soundtracked by the leading names in underground house and techno.

The epic ANTS Opening Party begins at Ushuaïa Ibiza featuring pioneering talents FISHER, Eats Everything, Davide Squillace b2b Matthias Tanzmann alongside Prunk, SYREETA and Raúl Rodríguez bring fresh contemporary house music to soundtrack from the afternoon until close. Get ready to experience the best party atmosphere on the island and witness the awe-inspiring production and poolside performers that have made ANTS one of the most recognisable brands in clubland.

Created by The Night League, ANTS has become a global party phenomenon since making its Ushuaïa Ibiza debut in 2013. The party phenomenon is famed for its incredible stage shows featuring world-class DJs and live acts, mind-blowing visual effects and mesmerising performers and acrobats, all surrounding the glittering Ushuaïa Ibiza pool. This year, ANTS takes its cue from 1960’s science-fiction B-movies, with ANTS Invasion, a concept focused around a giant killer ant crash-landing into the ANTS Ibizan nest, with a plan to captivate and destroy the colony, whilst taking them on a white-knuckle ride of awe-inspiring production lighting.

With early bird tickets for the Ushuaïa and Hï Ibiza 2022 Opening Party ‘Better Together’ selling out in less than four hours, tickets for the ANTS Opening Party are expected to fly. Limited early bird tickets are now on sale – snap them up fast to guarantee your place at what is sure to be the biggest ANTS party of the year! Book now at antsopeningparty.com  #unitedants #antsinvasion #ants2022 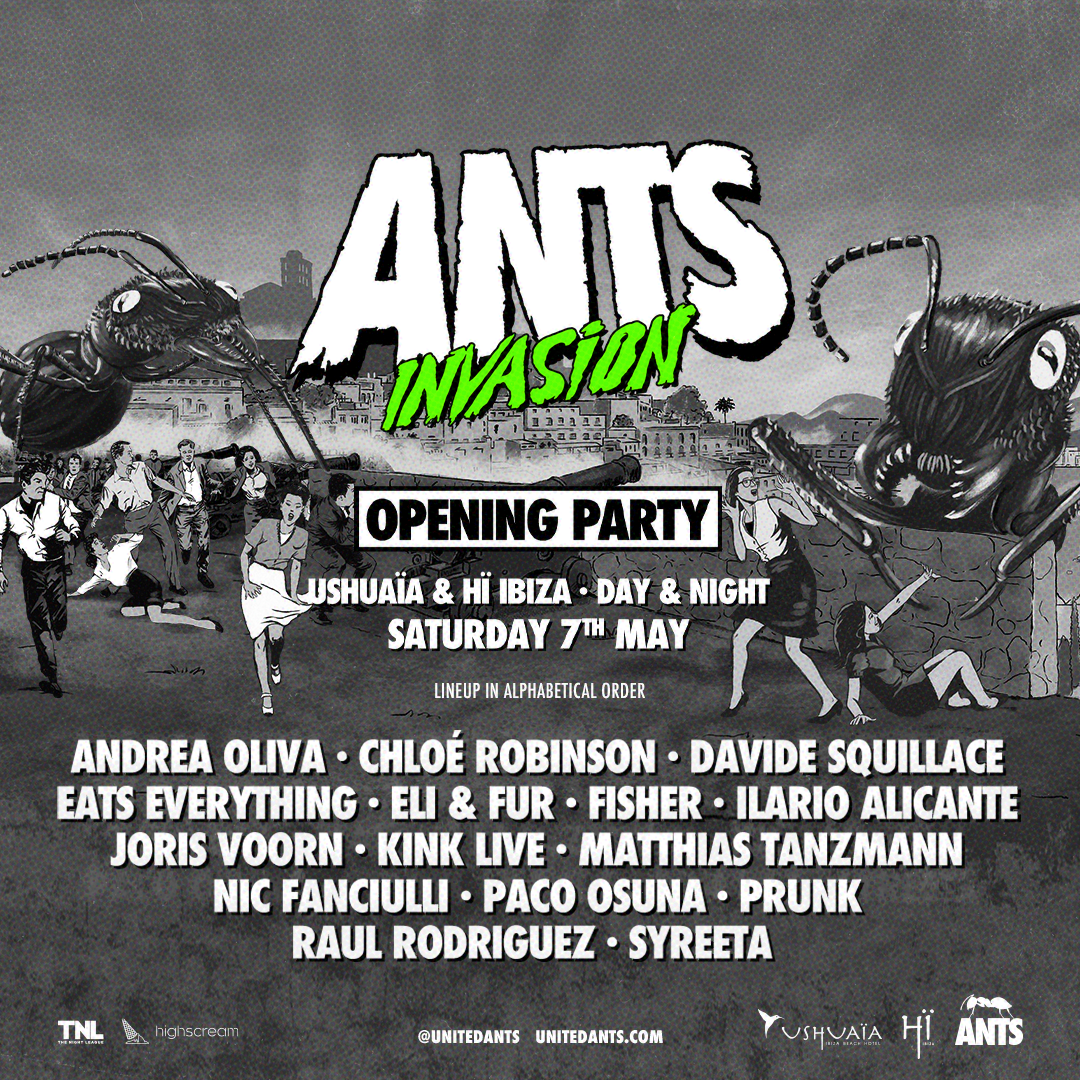 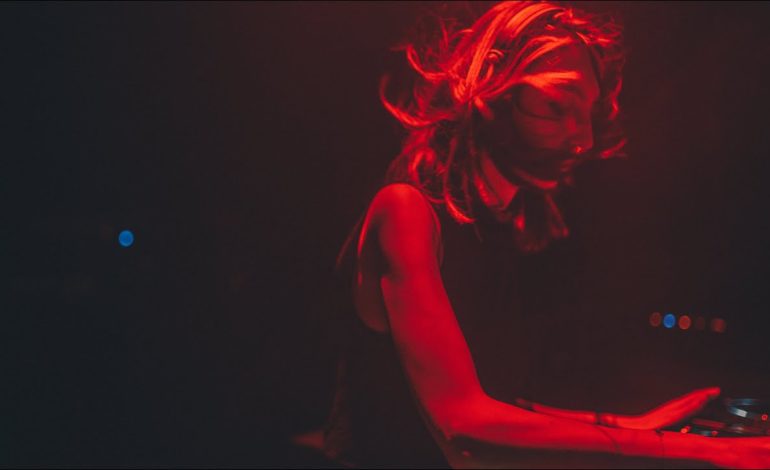