Lucas & Steve link up with MARF for tender new anthem

Lucas & Steve have built a famed reputation not just as renowned house music tastemakers, but impeccable procures and esteemed songwriters. Their discography is endless, as are the credentials, including last year’s teamup with Blackstreet for a highly acclaimed rework of “No Diggity” and recent milestones in “Anywhere With You,” a collab with Afrojack and DubVision, “Oohla Oohla” alongside none other than Tiësto, and most recently “Alien,” their out of this world release alongside Galantis.

MARF could be seen as the new kid on the block. He is an amazing producer and songwriter and, recently shaking things up with 2020 hitsingle “Miss You” (alongside Tungevaag and Sick Individuals) and last year’s Nicky Romero collab “Okay”—both racking up millions of streams, lots of airplay and definitely settling MARF’s name in the global dance music scene.

“Give Me Your Love” is the dreamed single by this seasoned duo and up-and-coming hitmaker. The record brings a powerful intro with emotionally charged vocals, moving towards a tender pop chorus while sweet guitar chords and dramatic sound effects further set the tone. Once you’re hooked into this, you’ll love the follow-up: a true MainStage climax, featuring powerful crescendos and huge, anthem-like chords.

It’s all you need for a massive hands-in-the-air moment, blending pop sentiments with vocal house and progressive euphoria. That’s what you get when you bring together two acts who know their way around solid songwriting and uplifting dance productions, Lucas & Steve and MARF have found each other brilliantly with these common grounds – be sure to give them your love.

With both acts set to take their esteemed productions back on the road, fans will finally be able to hear tracks like “Give Me Your Love” spun in person. 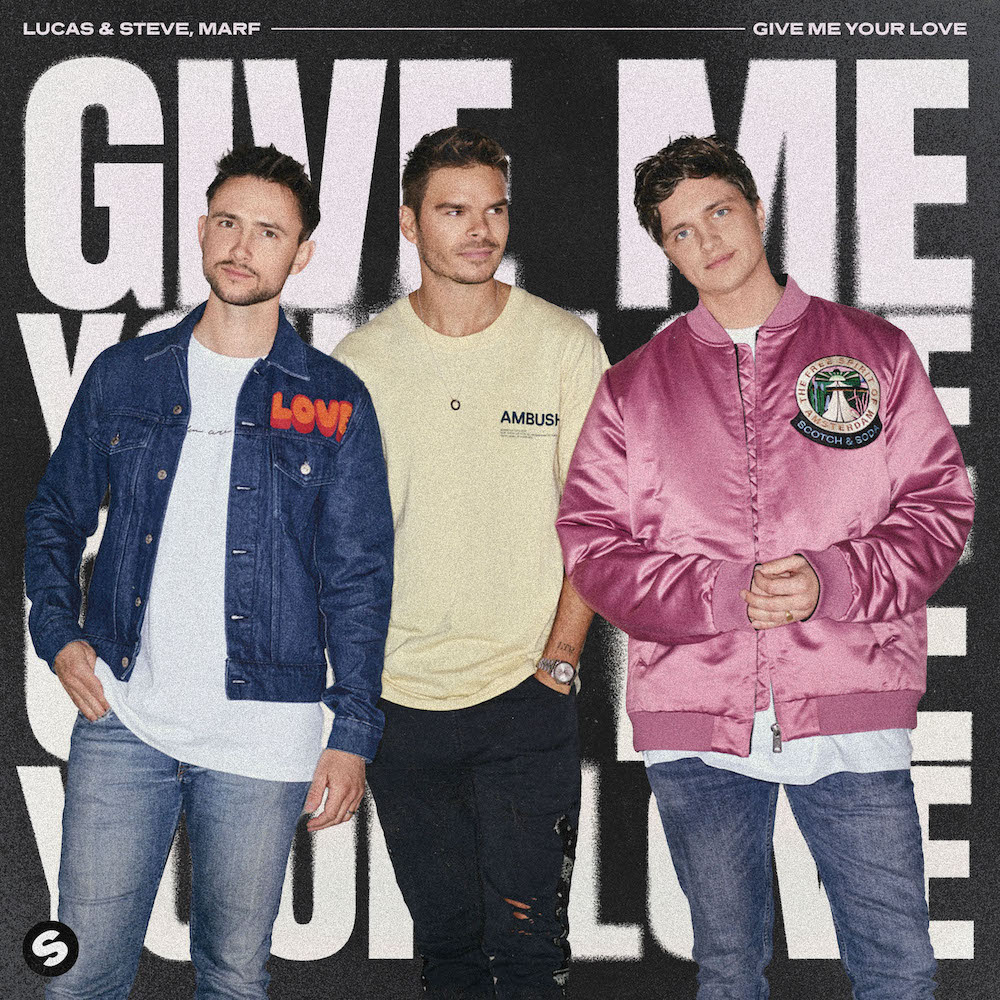 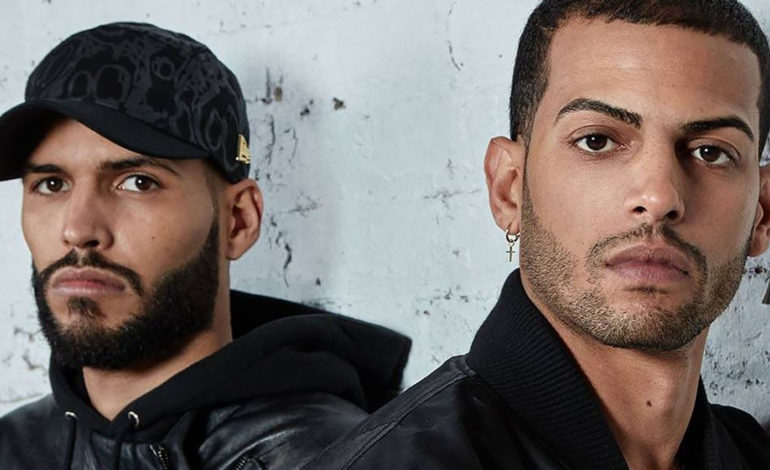 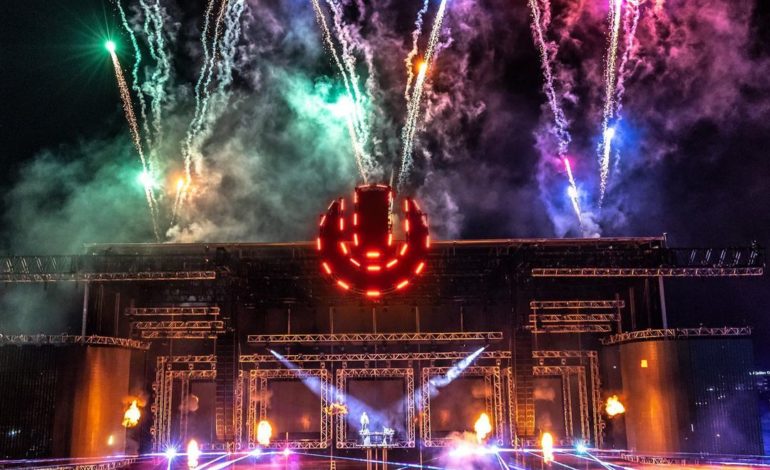