Underground electronic visionary Damian Lazarus brings his unique sound to Hï Ibiza’s Club Room this summer, where he joins Black Coffee every Saturday from 14th May until 1st October. A hugely creative DJ, producer and label boss, Lazarus never fails to summon up a special sense of otherworldly magic in all he does and his new residency promises to take this even further…

People know I love to bring something special to every party I do and with the might of Hï Ibiza behind me this summer, I feel I am going to be able to realise my most spectacular vision yet.  I can’t wait to share it with you – this is going to be one special season – Damian Lazarus

Damian Lazarus is one of the most out-there thinkers and singular selectors in the scene. The eternal alchemist’s Crosstown Rebels label is one of dance music’s most influential, his own Day Zero festival is one of the most extraordinary in the world and he is often found DJing in unique settings in the jungle, on a beach or up a mountain at his Get Lost and Rebel Rave parties. Now his new weekly residency is set to be one of the most striking and subversive parties anywhere on the island this summer.

Take a cosmic trip, deep into the sonic shaman’s own unique mind, every Saturday night in Hï Ibiza’s Club room and journey into the unknown with a soundtrack provided by electronic music’s most cutting-edge DJs and live artists. Along with world-class musical performances, captivating performers and groundbreaking production, there will be a world of secrets to uncover and memories to be made as you step into another dimension with Lazarus as your guide.

With Black Coffee in the Theatre and Damian Lazarus in the Club Room, Saturday nights at Hï Ibiza are guaranteed to be one of this summer’s most sought-after tickets. Book your place at www.hiibiza.com. 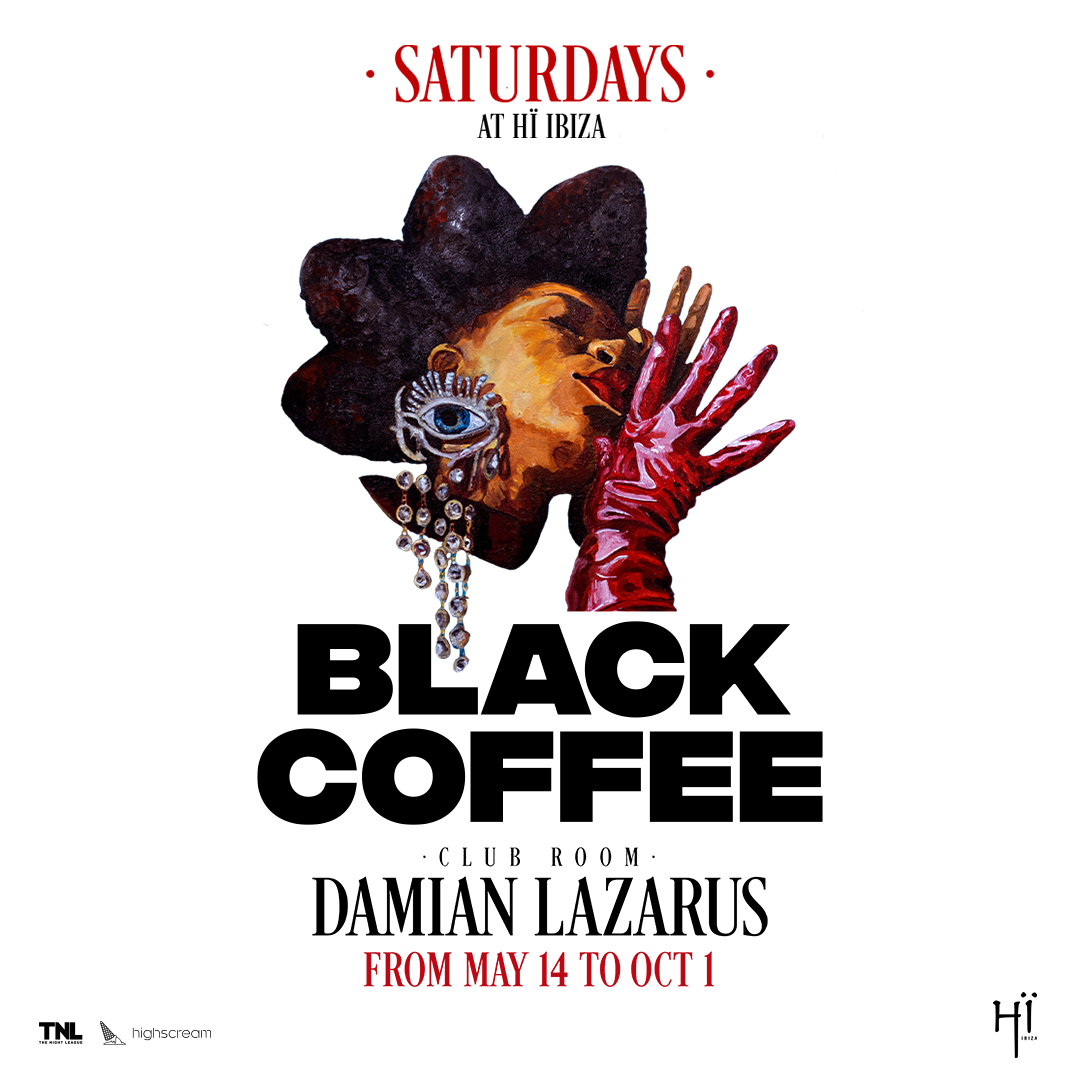 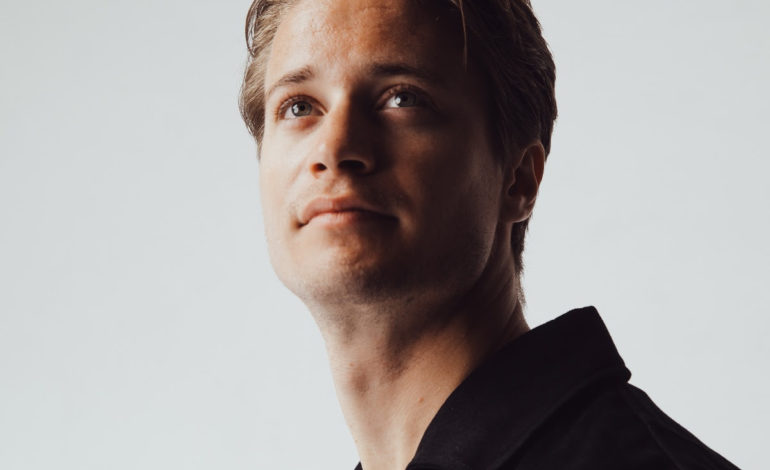 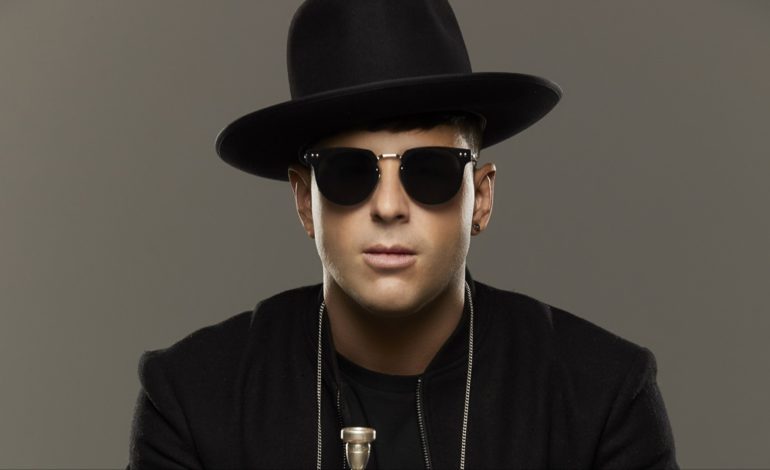