This summer, world-renowned electronic duo CamelPhat is to call Ushuaïa Ibiza home, with a brand new residency taking place each and every Tuesday from 14th June – 27th September. The GRAMMY and Ivor Novello-nominated pair will headline each week, joined by a bold selection of friends and guests, for what is set to be one of the iconic venues standout new residencies for 2022.

Triple platinum DJ and production duo Dave Whelan and Mike Di Scala, better known as CamelPhat, have enjoyed a meteoric rise to the top of the dance music world. Since breaking through with global hit ‘Cola’ in 2017, the Liverpool duo have continued to evolve their sound, releasing a slew of hits and becoming one of Beatport’s biggest-selling artists of all time. Their acclaimed and silver-certified debut album ‘Dark Matter’ was packed with high-profile collaborations, including electronic mainstays like Cristoph, ARTBAT and Ali Love, as well as indie legends Noel Gallagher, Jake Bugg and Yannis Philippakis of Foals. The groundbreaking and pioneering album has been followed up more recently by the signature melodic sounds of ‘Silenced’ and hefty techno of ‘The Future’ with Rebuke, both of which are sure to be huge hits on the Ushuaïa Ibiza dancefloor this summer.

CamelPhat’s first white-isle residency at Hï Ibiza fast became one of the biggest-selling parties on the island back in 2019. Since then the duo have been busy with their sold out Dark Matter UK tour that included arena shows in Glasgow and Wembley Arena, as well as a Las Vegas residency and headline performances at festivals including, Parklife, Lost & Found, Creamfields, Hideout, Kappa Future and many more. Anticipation is high as they make the move to Ushuaïa Ibiza, where the open-air superclub is set to provide an immersive backdrop to the razor-sharp dynamic melodic house and techno soundtrack from one of the scene’s most accomplished acts.

Book your place at ushuaiaibiza.com 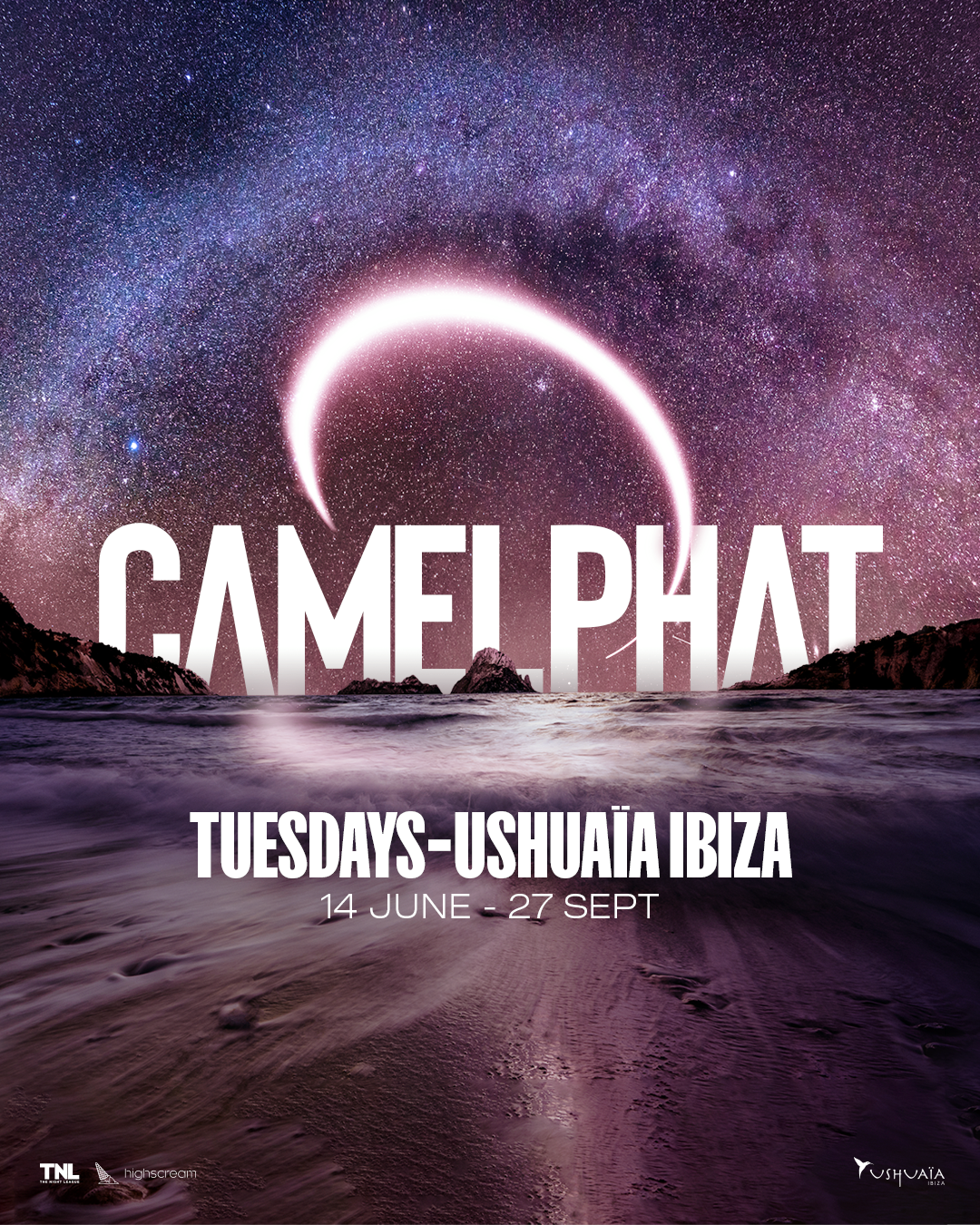 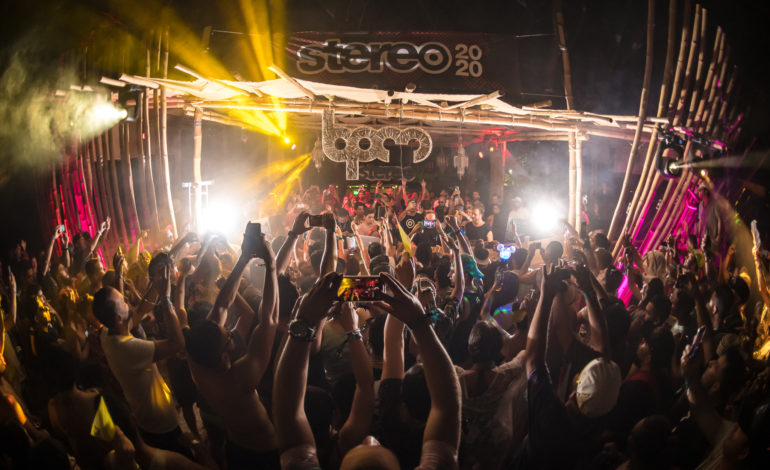