The BPM Festival is slated to make its Miami Music Week debut in collaboration with Humans Alike on Saturday, March 25th and Sunday, March 26th at Little River Studios. The coveted event brand will provide another immersive experience for attendees in the idyllic city of Miami during the industry’s most influential week of the year. Celebrating the 15th year anniversary, The BPM Festival will transport its unparalleled ambiance to MMW with some of the most sought-after acts in electronic music.

Fans can revel in a comprehensive open-air experience that spans day into night, bringing the magic of The BPM Festival to the city of Miami. Spanning across two stages, the two-day extravaganza will host performances from 30+ artists including influential Canadian talent Art Department, Bedrock Records’ founder John Digweed, New York industry legend Victor Calderone, versatile Miami-based artist Jesse Calosso, The BPM Festival fan-favorites Serge Devant and Neverdogs, to name a few. The festival will also host an exclusive performance from iconic duo Deep Dish (Dubfire + Sharam) as well as the first-ever b2b performance from Seth Troxler and Gordo. Officially joining the Miami Music Week festivities, The BPM Festival is set to offer one of the most exceptional experiences the week has to offer. 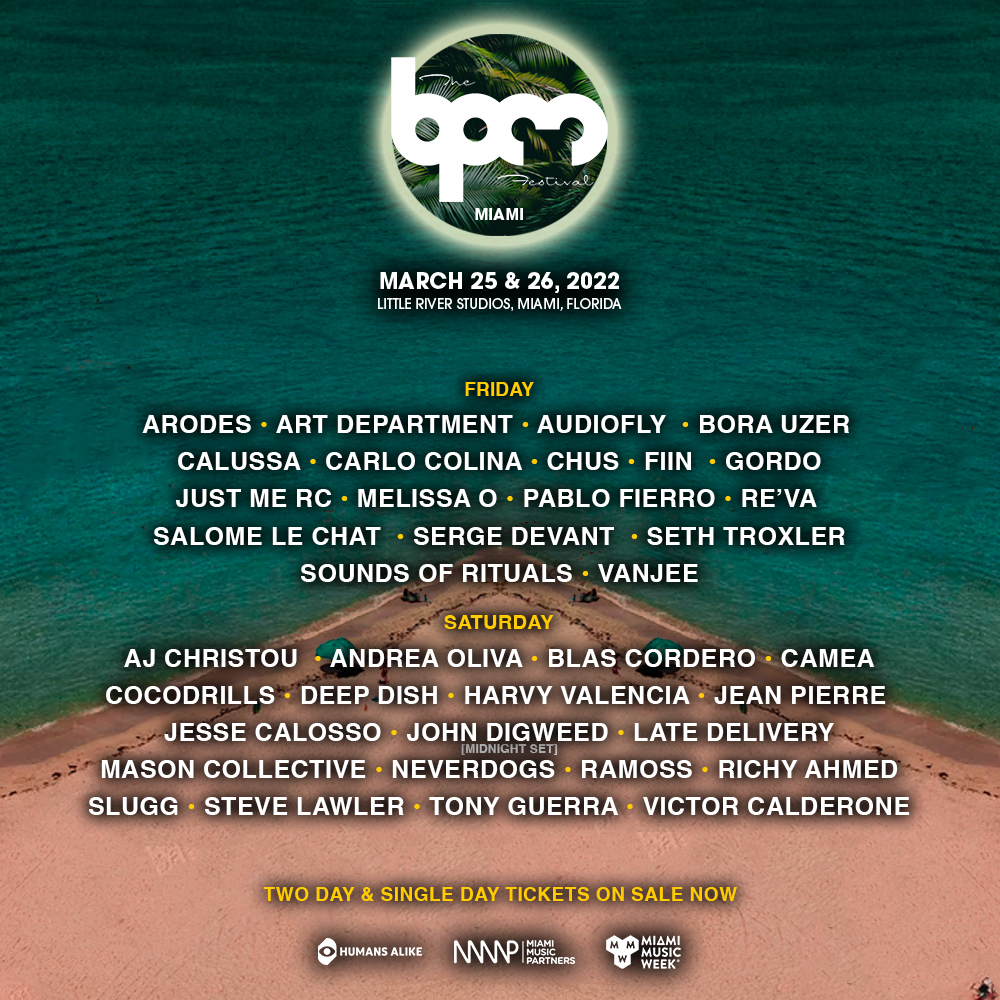 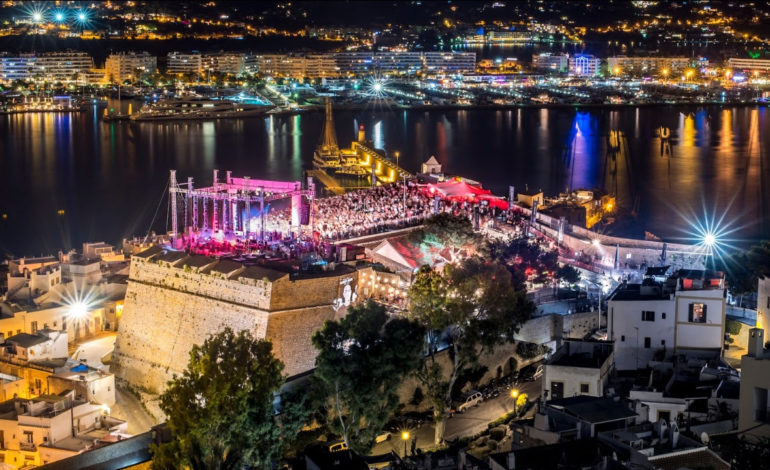 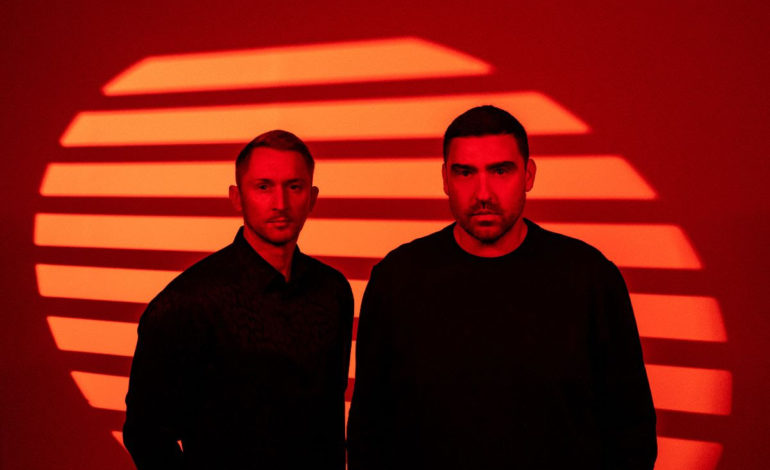