Pacha and Claptone reveal the return of ‘The Masquerade’

Pacha, the world’s most iconic nightclub and the enigmatic DJ and producer Claptone reveal the return of one Ibiza’s most celebrated and unique events, ‘The Masquerade’ – bringing magic and mystery to the White Isle for its biggest season yet.

Taking original inspiration from a traditional Venetian masked ball and famed for its unique visuals and extraordinarily elaborate atmosphere, ‘The Masquerade’ has now become a highlight in the Ibizan calendar and toured the world over from Buenos Aires’ GEBA stadium via New York’s Brooklyn Mirage and London’s Printworks to occupying its own arena at Belgium’s Tomorrowland.

Claptone is fresh from the release of his third studio album ‘Closer’ which follows a run of singles throughout the year including ’Queen Of Ice’ feat Dizzy, ‘Just A Ghost’ feat Seal and ‘Wake Up’ feat James Vincent McMorrow amongst others. A new single ‘Feel This Way feat. Mayer Hawthorne will drop on March 11th. Showcasing the next chapter in his exploration of House, Claptone has also recently provided official remixes for Oden & Fatzo – Lauren, Storm Queen ‘For A Fool’, Trans-X ‘Living on Video’, as well as reworks for pop superstars Dua Lipa, Elton John, Rag’n’Bone Man, Ava Max and Mark Ronson.

You have no idea how excited I am to announce that ‘The Masquerade’ will finally return to Ibiza this summer. For me ‘The Masquerade’ stands in the true tradition of the white isle and more so Pacha itself, embracing the rich musical history and the inherent vibe deeply rooted in the club. House is as a feeling and ‘The Masquerade’ at Pacha is it’s home.

I have always stood for an open minded and fun definition of House music and it fills me with joy to host a party that exceeds a simple Claptone DJ-set, a night where I can bringing along other artists that I appreciate. Not to forget the stunning dancers, breathtaking performers and mystique decor we’ll be witnessing. Take the chance to dive into a world where you can be whoever they want to be: A world without boundaries and without judgment. I can’t wait for you to join us dancing under the big golden mask. Claptone

‘The Masquerade’ is a hedonistic party where one can live out their deepest desires, featuring an extraordinary atmosphere full of masked faces and complimented by Pacha’s world-famous and beautifully elegant performers. ‘The Masquerade’ brings people together from all over the world to enjoy the biggest DJs and most the memorable nights.

Pacha returns this summer to capture an electric mix of authenticity, spontaneity, fun and kudos with incredible production, creative decor and theatrics that blends with its rich history and soul of the past.

Signalling the return of the illustrious golden masks, ‘The Masquerade’ will throw open its doors on May 14th and continue each Saturday until October 15th adding a rich dimension to Pacha’s 2022 Ibiza programme. 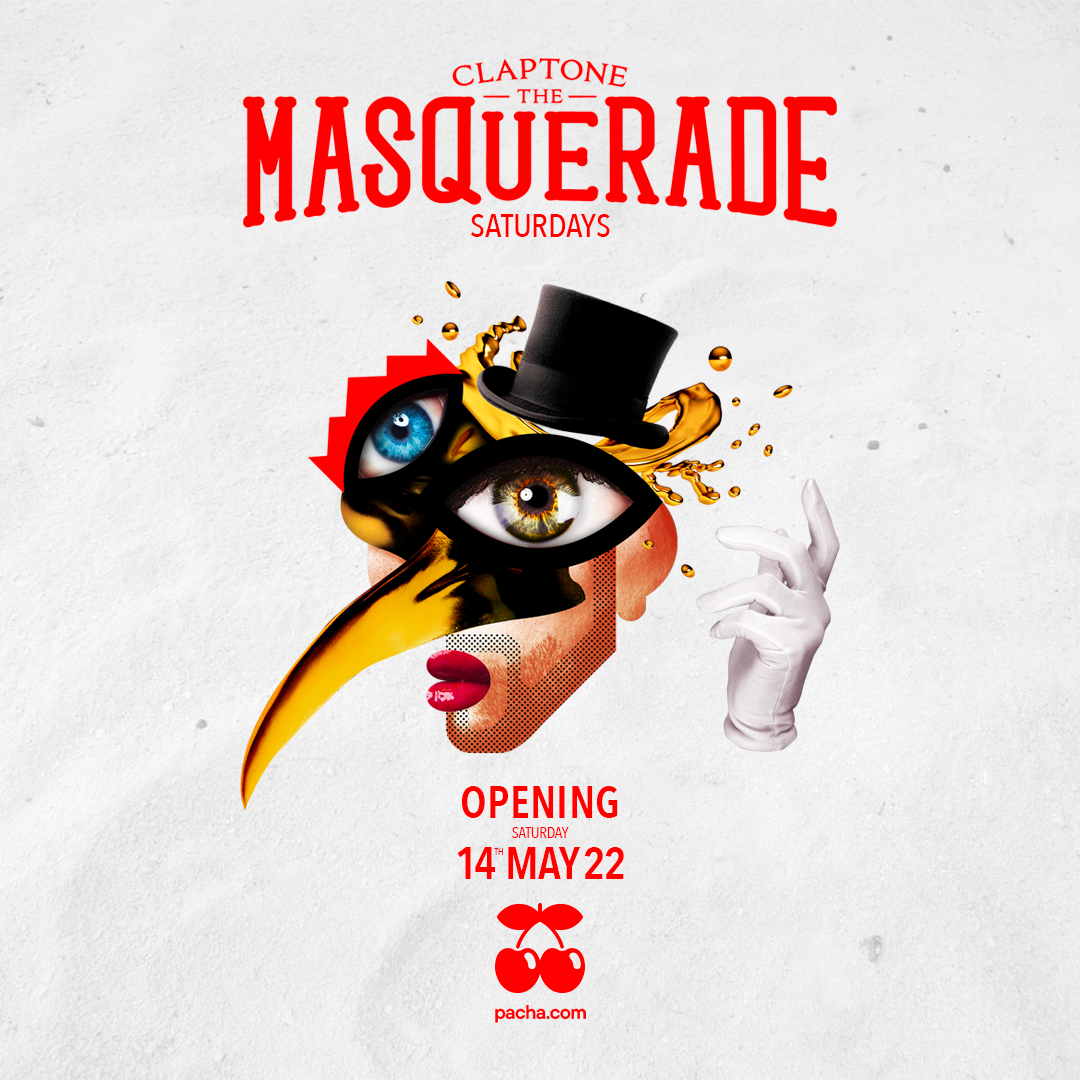 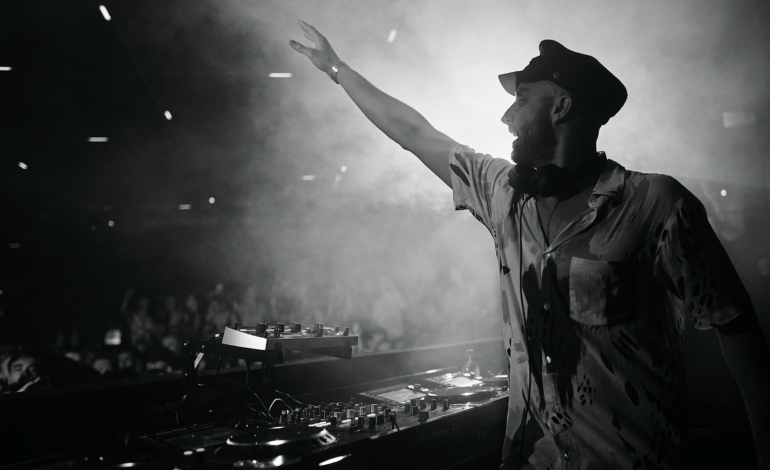 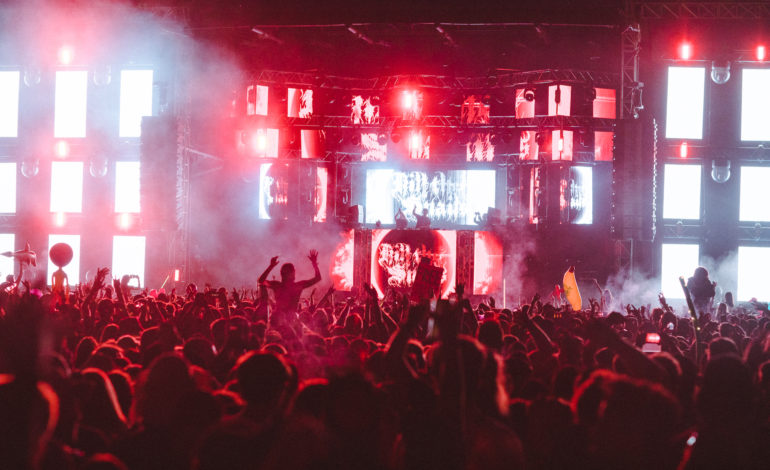