Marking a decade since the beginning of John Digweed’s “Live In” series and 3 years since the last edition, Live In Brooklyn (Output), John Digweed continues the series with its latest installment, Live In London, a recording of his most recent gig at Fabric London. Spread over 4 x CDs, the release features the whole entire set from start to finish, boasting 57 of the best underground club tracks mixed live on Fabric’s Room 1 world-famous Bodysonic sound system for everyone to enjoy. A Fabric staple since it first opened in 1999, Digweed has a long history with the club and is thrilled to be releasing a set from the renowned venue.

Throughout its 10-year history, the series has circled the globe, with editions in Tokyo, London, Córdoba, Slovenia, Argentina, Miami, Toronto, South Beach, Montreal, and Brooklyn. The upcoming “Live In London” not only marks the series’ 10th anniversary but also 10 years since its return to Digweed’s home – making this one of the most special chapters in the ‘Live In’ saga to date. 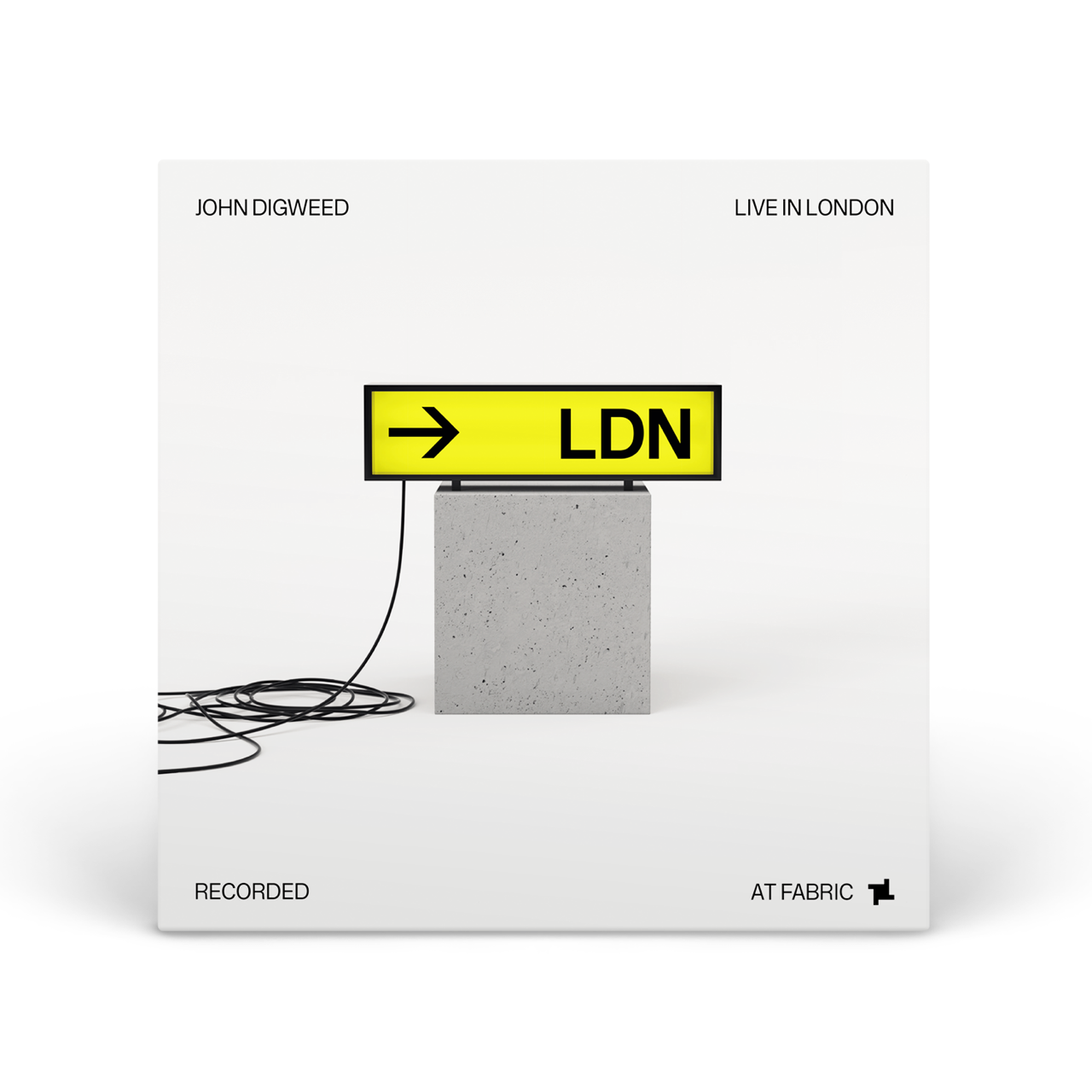 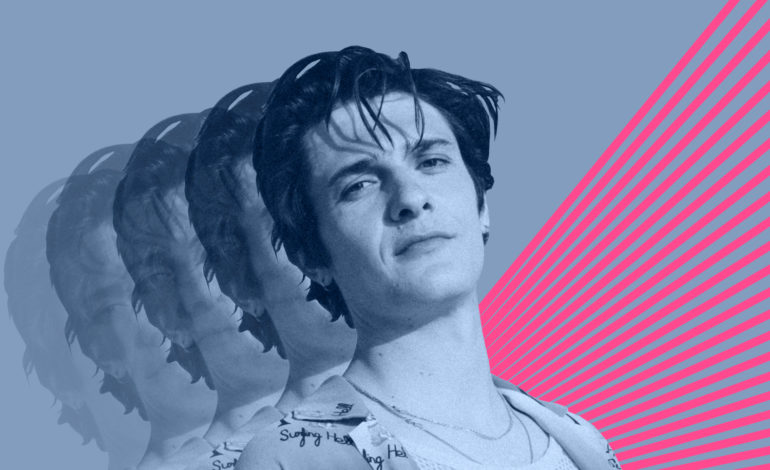 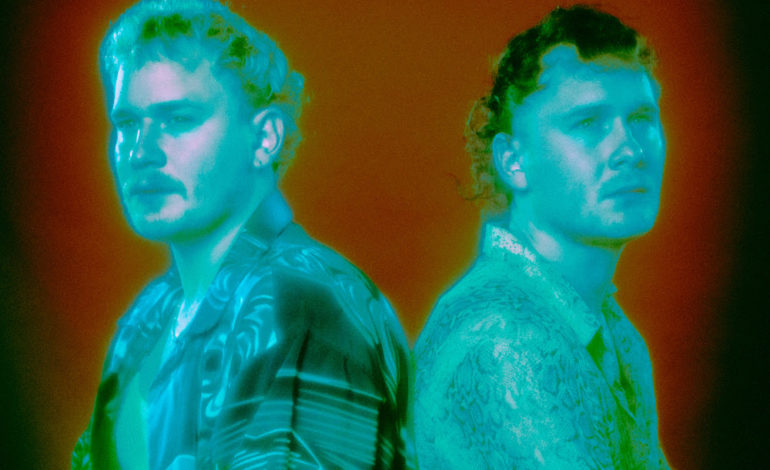 Cosmo’s Midnight return with “Can’t Do Without (My Baby)”