Just after announcing their new album “The Body Never Lies,” Krewella sisters are giving fans an enticing teaser by dropping “I’m Just A Monster Underneath, My Darling” as the next single. The fusion of drum & bass and pop music is both emotive and hard-hitting; opening with a stunning vocal performance and haunting lyrics, Krewella up the ante by incorporating basslines that make the track uniquely club-ready. “I’m Just A Monster Underneath, My Darling” is a shining example of Krewella‘s signature style of dance-worthy and yet meaningful music that spans from heavy bass to the more pop side of the sonic spectrum. Keep an eye out for the full album release on March 04, as well as “The Body Never Lies” tour kicking off on April 01.

I’m Just A Monster Underneath, My Darling’ is a story told from dual perspectives: both the victim and antagonist, the predator and prey. Through anger, despair, and power, this song explores the possibility that below the surface, perhaps both exist in everyone, regardless of who they see themselves as in the narrative. – Krewella

Sisters Jahan and Yasmine exploded onto the scene in 2012 with their debut self-released EP “Play Hard,” which has now been streamed almost 150M times on Spotify alone; additionally, their single “Alive” from the EP has been certified Platinum. Since then, the duo has made a name for themselves and their hard-hitting yet melodic and vocal-driven sound through releases like “Live for the Night,” “Enjoy the Ride,” and more. In 2016, Krewella was awarded a coveted place on Forbes‘s “30 Under 30” list. They have performed at major global music festivals, including Coachella, Lollapalooza, EDC Las Vegas, Ultra Music Festival, iHeartRadio Music Festival, and many others, in addition to their own headlining tours. As one of the main elements of the Krewella canon, the group’s onstage performances serve as the live extension of their music and art, incorporating a multitude of audiovisual elements together with Jahan and Yasmine‘s live vocals and powerful onstage energy. 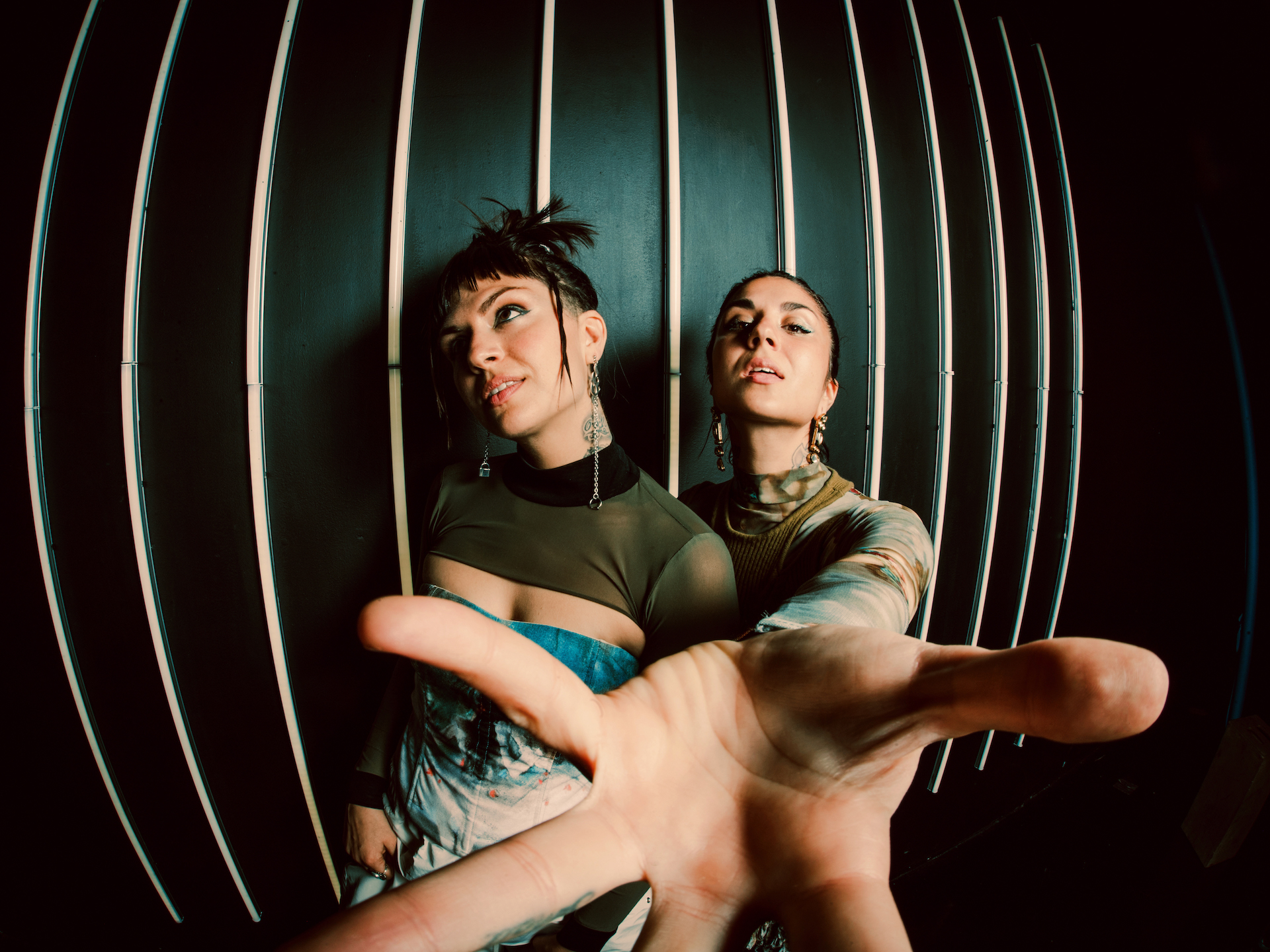 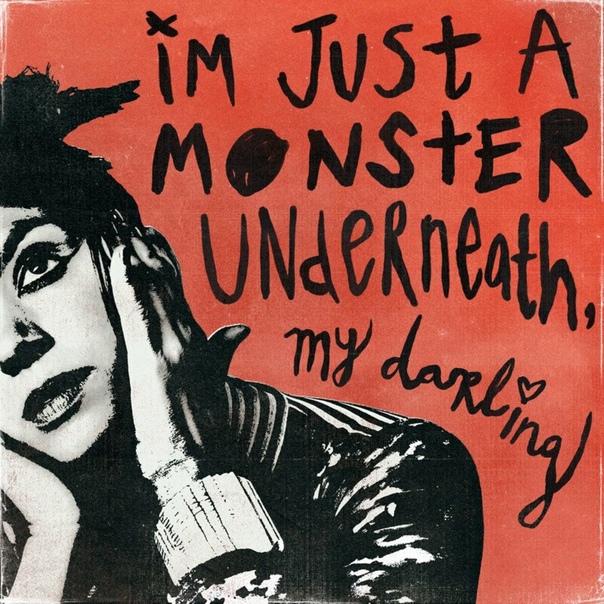 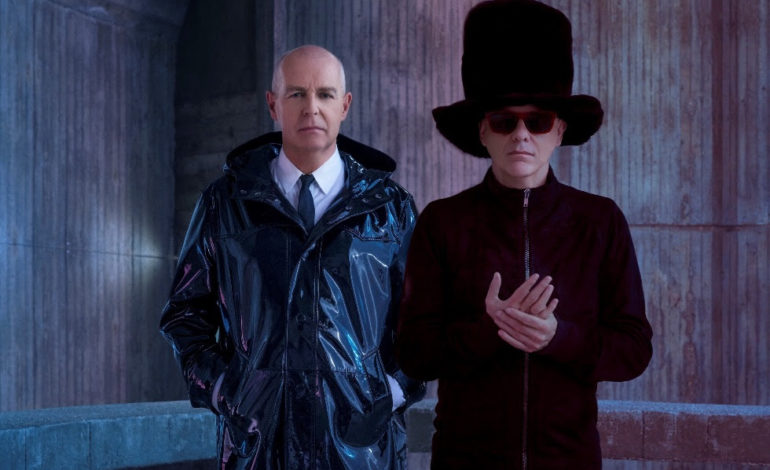 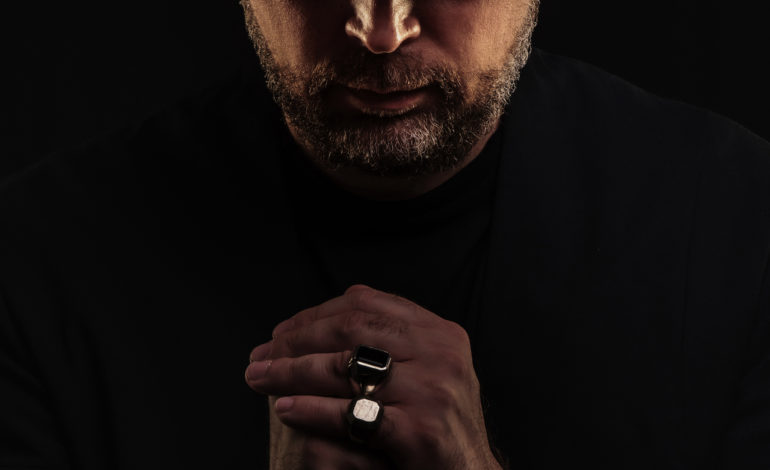