When Tiësto himself selects a track for release on his own Musical Freedom label, fans are in for a real treat. Enter Aurelios, a rising producer who blew the socks off of The World’s Biggest Demo Drop with his genre-bending tune, ‘I’ve Had Enough’. Equal parts smooth and hypnotic, Aurelios’ winning track refuses to be put into a box, fuzing elements of progressive, deep, and electro house into a tour de force single that should instantly put the Italian musician on the radar of dance fans worldwide.

Aurelios’ single ‘I’ve Had Enough’ was hand selected from over 1,900 submissions for The World’s Biggest Demo Drop, a Tiësto-supported contest to find the next generation of DJ and production talent. Having already found support from the likes of Hardwell, Timmy Trumpet, Laidback Luke, and Mike Williams, Aurelios is now ready to stake his claim as dance music’s next big thing.

I’ve Had Enough’ was born with the idea to blend more genres together: the melodies and atmospheres of progressive house, the electro house basslines combined with chill vibes of deep house. – Aurelios 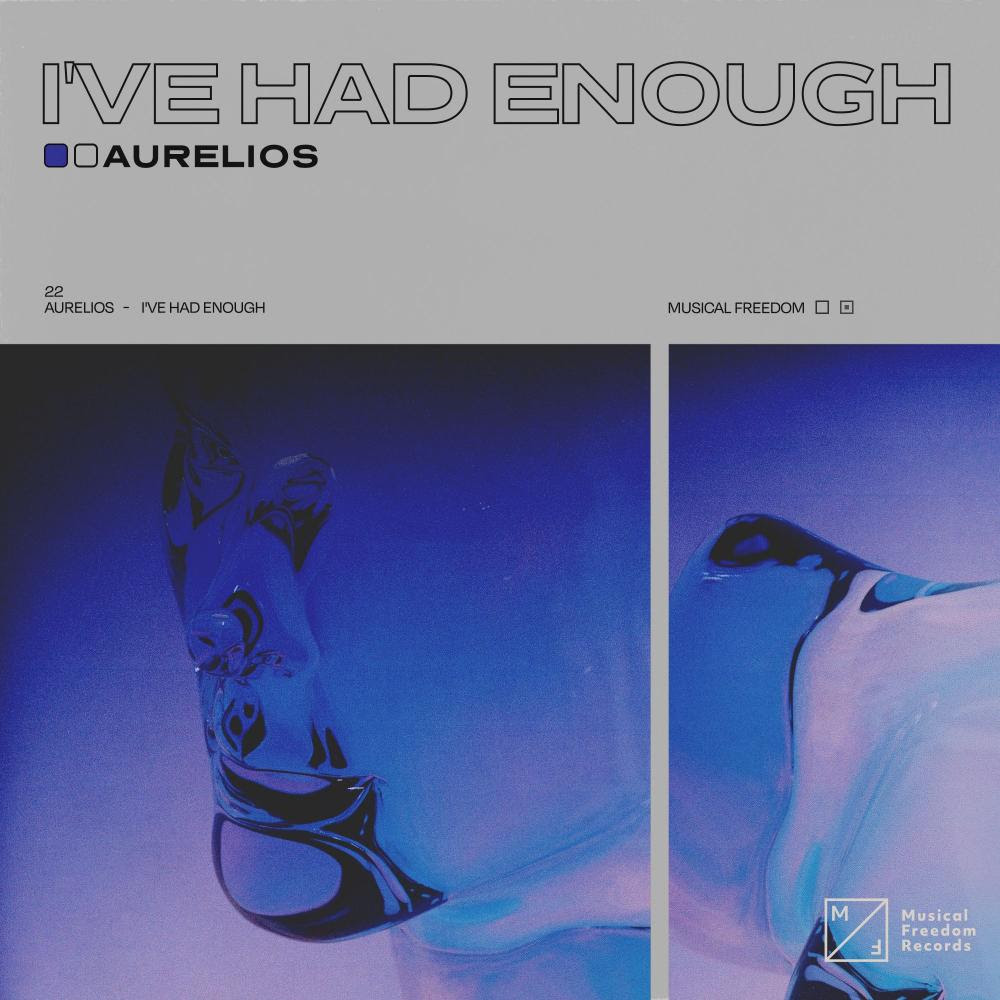 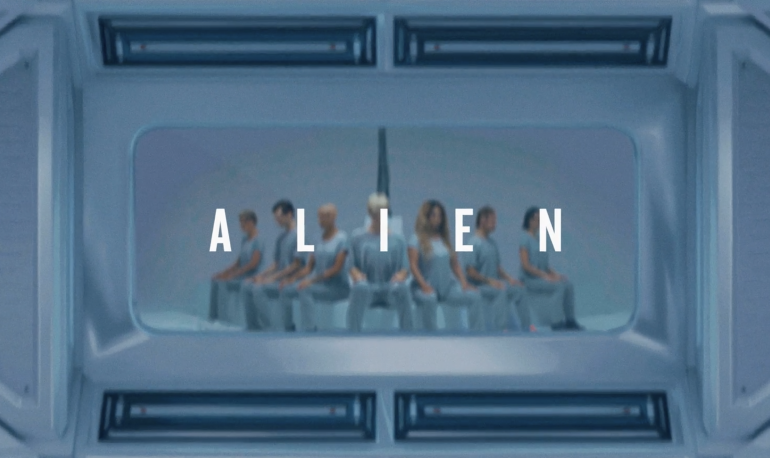 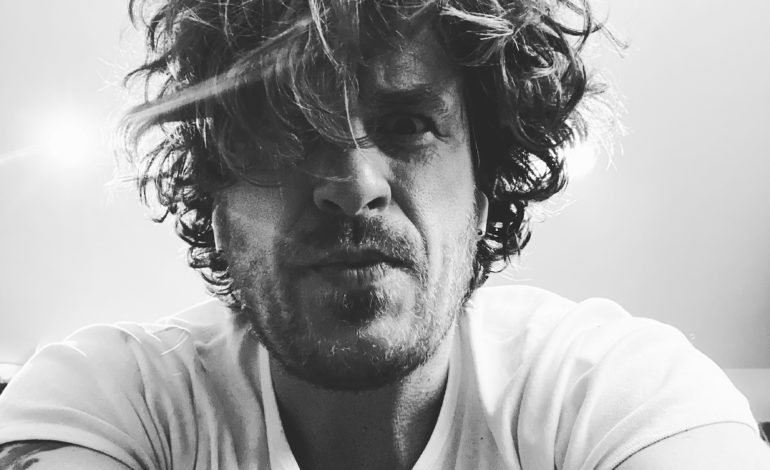