Greek newcomer SOLR teams up with Israeli producer Rechler for their new single “Walk Away” on Protocol Recordings, showcasing a deep and minimalistic style featuring a euphonious male topline. The track opens with soulful vocals describing a one-sided love affair and the artists’ internal debate to let it go completely, while the melodies behind it remain muted. The deep, growling basslines ramp up just as the chorus starts to soar, pairing with it hypnotizing chords to make for a track that hits in your bones. SOLR first made their debut on Nicky Romero‘s imprint with this year’s “Erase You,” which was selected as the winner of a contest hosted by Protocol via VIRPP service. “Walk Away” is Rechler‘s sixth release on the label, following his latest “Gravity” with a friend and fellow Israeli collaborator Mantrastic.

Founded by Nicky Romero in 2012, Protocol Recordings is one of the leading imprints for innovative electronic dance music. It boasts a roster of heavy-hitters, complemented with immensely talented up-and-comers such as Thomas Gold, Deniz Koyu, Teamworx, Futuristic Polar Bears, Trilane, Marcus Santoro, Stadiumx, Tim van Werd, Timmo Hendriks, Marc Benjamin and Nicky Romero himself, to name a few. No matter which of the diverse sounds the imprint is bringing, all of them are guaranteed to light up a dance floor. Although new to the scene only this year, SOLR has already been making waves; following his debut “Erase You” on Protocol, the Greek artist went on to work with DØBER on “In My Soul” and later released on Enhanced and NoFace labels. Rechler began his journey on Nicky Romero‘s imprint with a track on “Protocol Vibes: Miami 2019,” EP – “Spread Love” with Mantrastic, which was also his first release ever. To this day, it is still his most popular track, with over 1,2M streams on Spotify. Keep an eye out for more releases from SOLR, Rechler, and more to end 2021 with style. 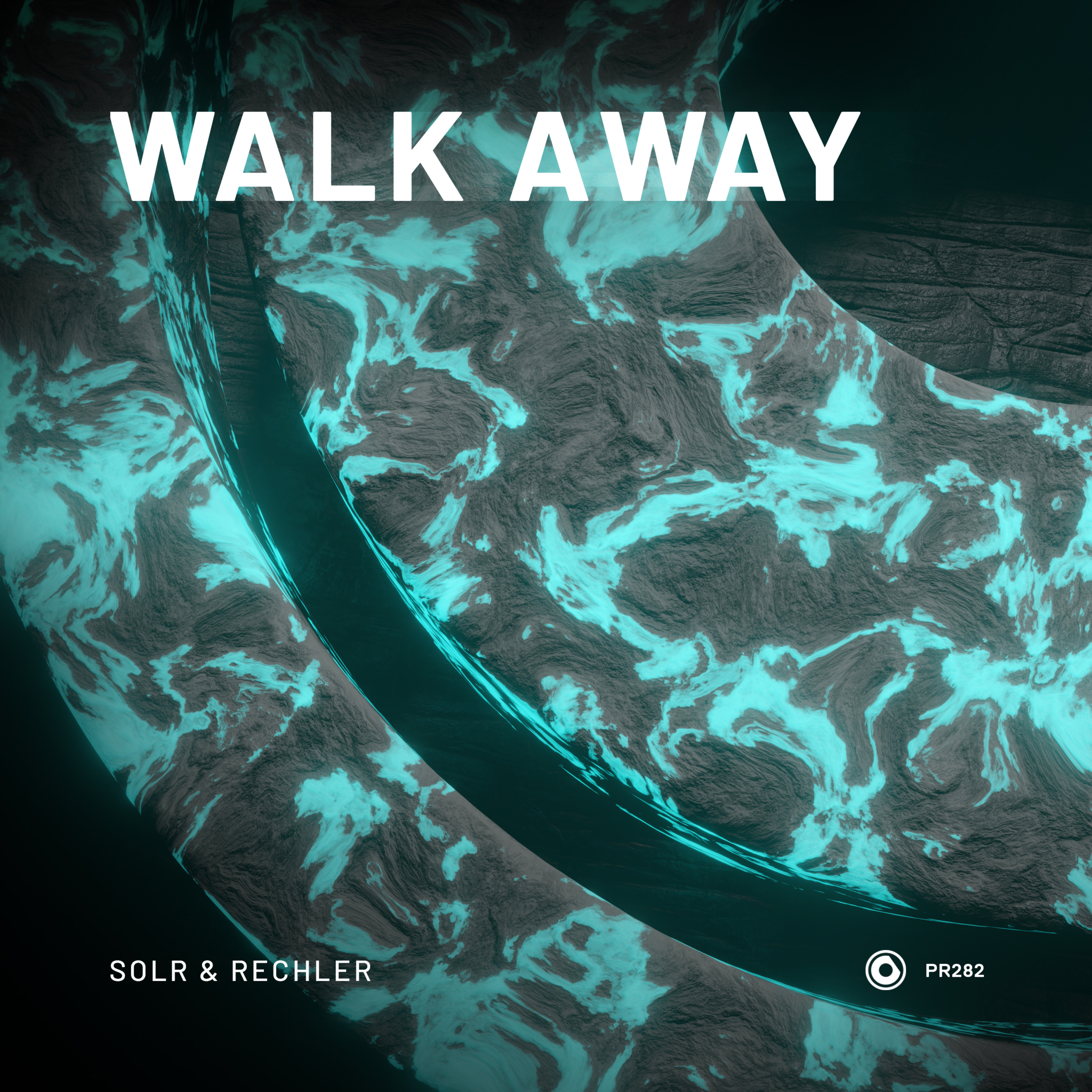 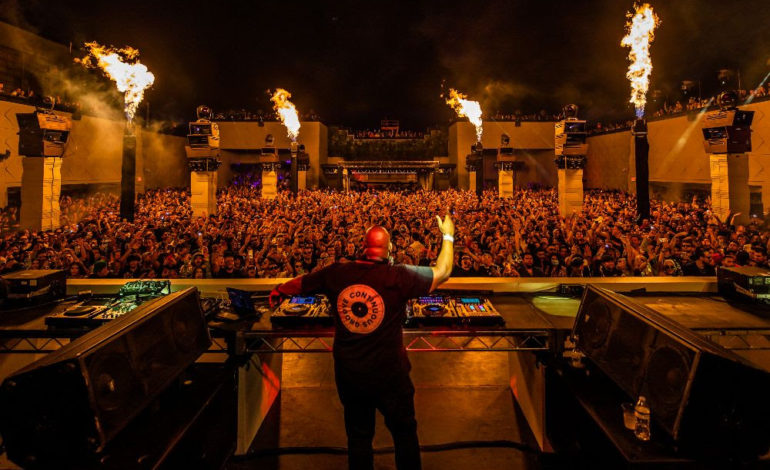 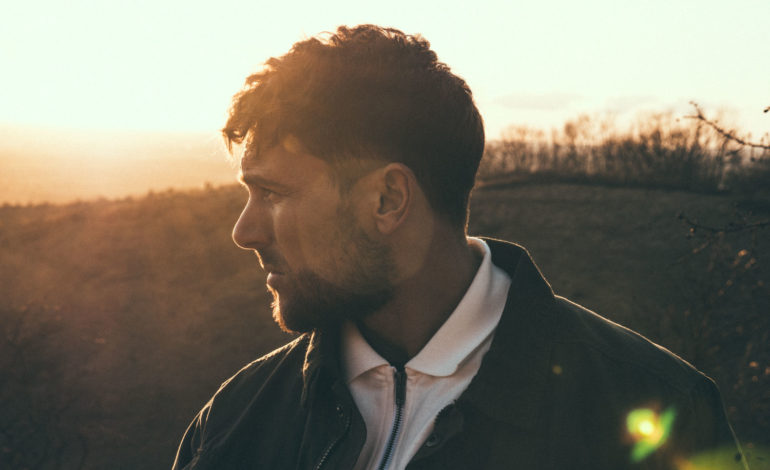