A new single for Nazaar !

Talented up-and-comer NAZAAR just released his newest track “WITH U,” a vocal trap and bass gem that also tells a deeply personal story of finding self and purpose. Opening with a haunting dialogue between two lovers, the introduction then moves into heavy serrating synths with a heavy-hitting drop. The sultry, distorted vocals serve as a contrast between the light and dark elements of “WITH U,” bridging the gap between NAZAAR‘s hopeful message and the track’s dark sonic style. He originally started writing the release while at a low point in his life, on a beach in the wee hours of the morning; his surrender to the feeling of being lost is evident in the production’s wistful and yet positive vibe.

In February of 2020 I was in Los Angeles, trying to find my purpose within dance music. On one of these days during the trip, I found myself at Santa Monica beach at 2:00 AM with my laptop and headphones, recording the sounds of the beach. It was during that impromptu studio session that I started writing ‘WITH U.’ In that moment I felt so lost, not sure where I belonged, but writing music helped this confusion all go away. ‘WITH U‘ is a story about how feeling lost is a beautiful thing and how chasing the feeling of being yourself will always feel better than anything else. If it wasn’t for a calm night on the beach, I would’ve never realized that I could be whatever I wanted to become and do whatever I wanted to do – NAZAAR

Raised between Pakistan and America, Farhan Zahir – better known as NAZAAR – has made his signature sound a combination of his roots and his western upbringing, the hidden riches of the Middle East, with the prominent sounds of electronic dance music. He has previously worked with Carnage on “Blitzkrieg” and had a stream of solo independent singles, such as “Jinn” or “Guru.” His past releases have found homes on Never Say Die, Space Yacht, Bassrush, and Columbia Records, where NAZAAR has put out his remix of The Chainsmokers‘ “Sick Boy.” In 2018, he released a single titled “A Dance With Death,” which enjoyed unprecedented DJ support from the likes of Excision, RL Grime, Zomboy, and many more. The success of this single forged the path to NAZAAR‘s debut 5-track EP titled “The Legacy” on Never Say Die in early 2019. Keep an eye out for more new music coming soon! 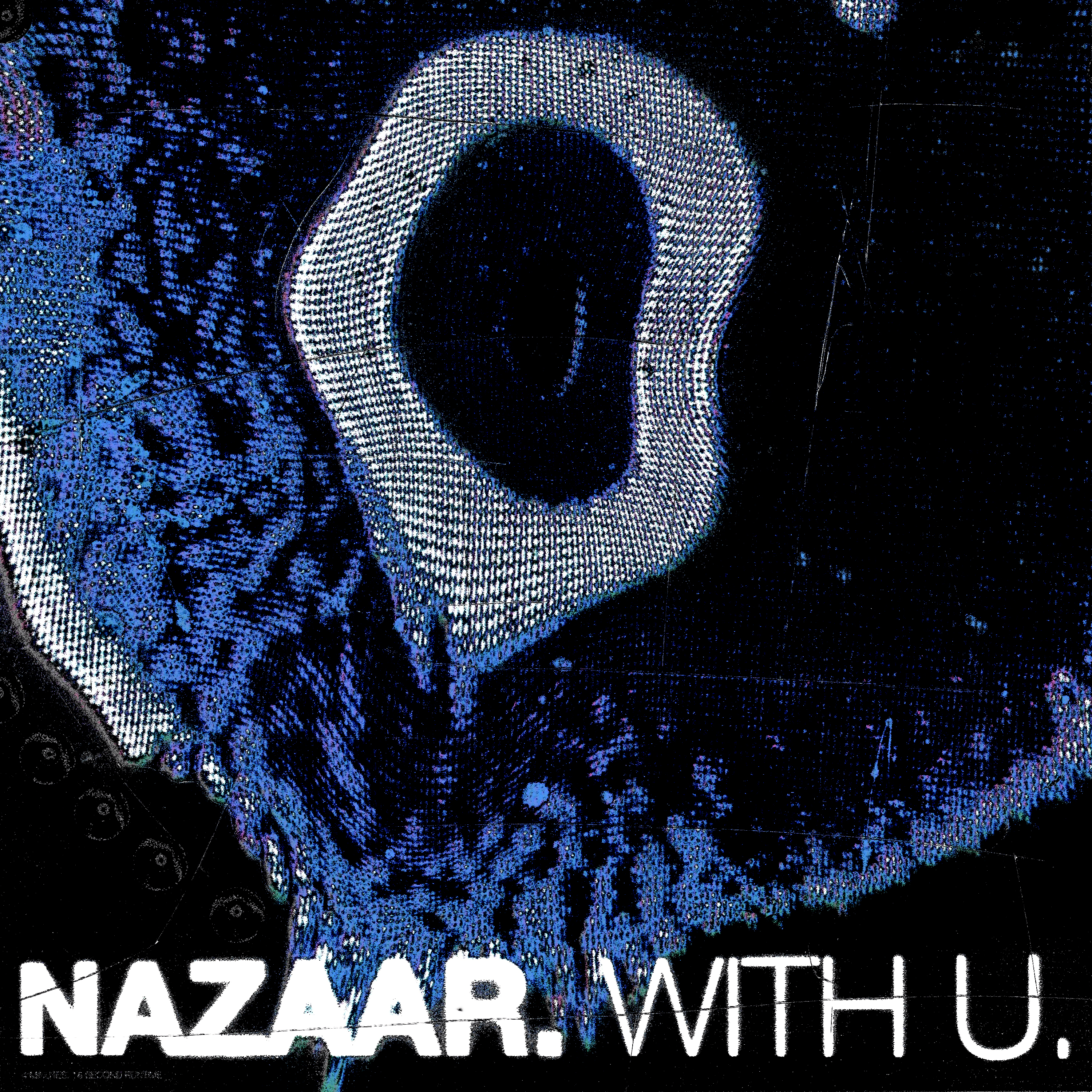