If you’ve ever experienced a love turned distant and cold, Sophie Simmons has the anthem for you. After releasing “Shadows” with Frank Walker and Nevada earlier this year and teaming up with Felix Cartal on the 2020 Platinum single “Mine,” the singer/songwriter makes a strong return to the scene with her stunning new track “Love Turns Lonely.” Sophie‘s velvety voice shines through the organic instrumentals, and cinematic melodies of the song with a heartfelt delivery of the lyrics that listeners can tell are deeply personal. In fact, for “Love Turns Lonely” Sophie sat down with producers and longtime friends Johannes Burger, Joel Zimmerman and writer Asdis Maria Vioarsdottir to create this organic, romantic ballad about a declining relationship and the loneliness that can go along with it.

‘Love Turns Lonely’ is my first solo release in a long time. I took a break from releasing to focus on writing for other artists. It was a very organic way to get back into artistry. I wrote it with three of my closest friends, and I think you can hear the love in it. ‘Love Turns Lonely’ is about a fizzling relationship; where the partner in the song is being a bit distant and dramatic. The narrator is lost and the love they had is slowly turning to loneliness. -Sophie Simmons

Based in Los Angeles, Sophie began singing at the age of four and never looked back. She has since performed for audiences as large as 20,000 people and has amassed over 300M streams across her releases as a vocalist and writer. Some highlights include, Sam Feldt‘s & Ella Henderson‘s “Hold Me Close“; Felix Cartal and her JUNO nominated, SOCAN award-winning, and Canadian platinum-selling single “Mine,” R3HAB & Kelvin Jones‘ single “Downtown,” and Leah Kate‘s viral hit “F*ck Up The Friendship,” in addition to executive producing an upcoming project with Casey Bear. Her track with Frank Walker and Nevada peaked at Canadian Top 40 radio at #24, and has over 2,5M streams to date. The sky’s the limit for Sophie Simmons, so stay tuned for more new music coming soon. 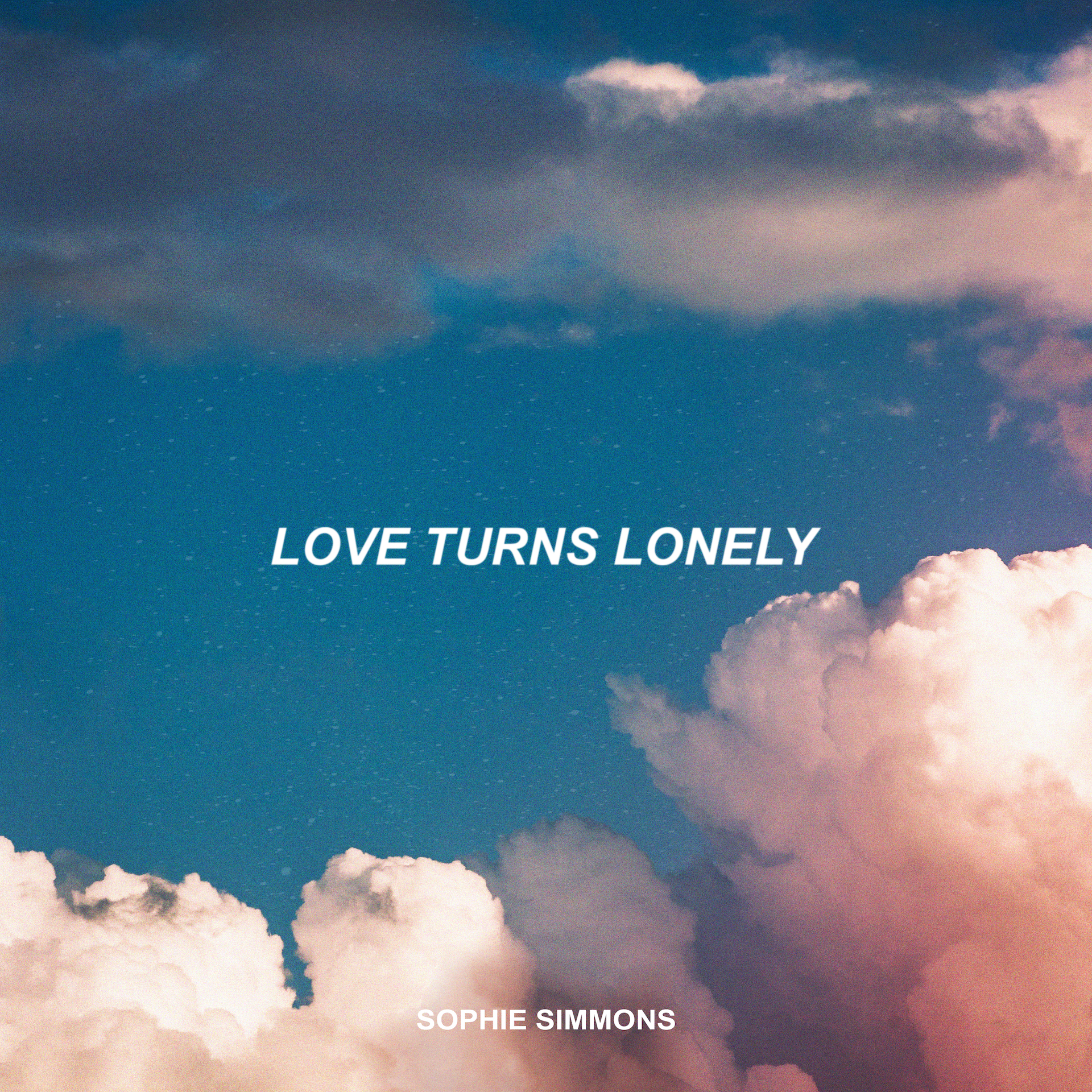 A new single for Nazaar !