KOLIDESCOPES Present ‘When Friday Comes’; The Next Weekend Anthem

KOLIDESCOPES consists of musician/producers Johnny Courtidis and Dan Dare who come to us with ‘When Friday Comes’ the next sure fire weekend anthem, out today via esteemed dance music label FFRR.

Some records just shout out ‘THE WEEKEND IS HERE’ and this is the freshest of them all, producing that indescribable feeling of freedom to party.  ‘When Friday Comes’ is nothing short of an instant dance floor filler, stuffed full of fun and feel-good spirit, with old skool keys and a classic house feel, it perfectly encapsulating the ultimate Friday feeling. 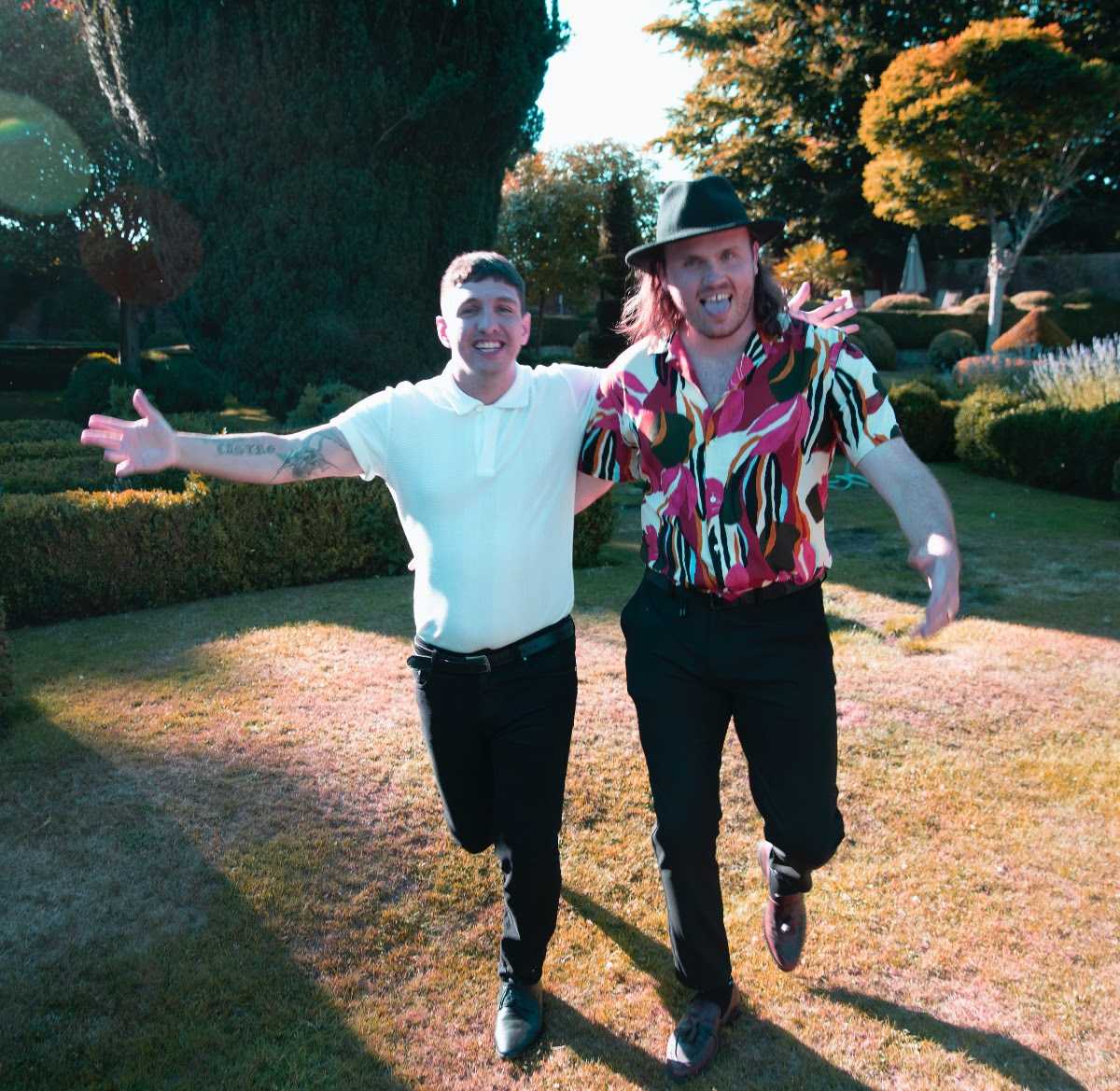 The track is brought to us by two rapidly rising names in dance music KOLIDESCOPES who already have huge form. Johnny Courtidis first made waves as one half of Melbourne, Australia-based Indie-House duo Parachute Youth, whose 2012 single “Can’t Get Better Than This” reached #1 in nine countries, earning platinum sales and more than 50m streams.

Meanwhile, London-based Dan Dare also proved an in-demand songwriter and producer, collaborating with Charli XCX, Marina & The Diamonds and Giggs to name a few. Both artists are good friends who meet and bonded over shared experiences in their childhood and perfectly complement each other’s production style.

They found their springboard onto the top of the international singles charts last year as co-writers and co-producers of the #1 global hit, Joel Corry’s “Head & Heart (Feat. MNEK).” The track proved a sensation upon release, spending six consecutive weeks at the top the UK Singles Chart, going 3 x Platinum in the U.K., Platinum in the US and 10 x Platinum in Ireland with over a staggering 1 billion streams to date. They have also recently released with Sonny Fodera & Sinead Harnett ‘Nah’ that featured on heavy rotation on radio, as well as dropping a collaboration with Gavin James on ‘All For You’.

‘When Friday Comes’ is 100% KOLIDESCOPES written and produced exclusively by the duo and their debut UK release. Expect it to be a feature at the top of the international charts, on regular rotation on your biggest radio station and as a firm fixture in your future playlists. 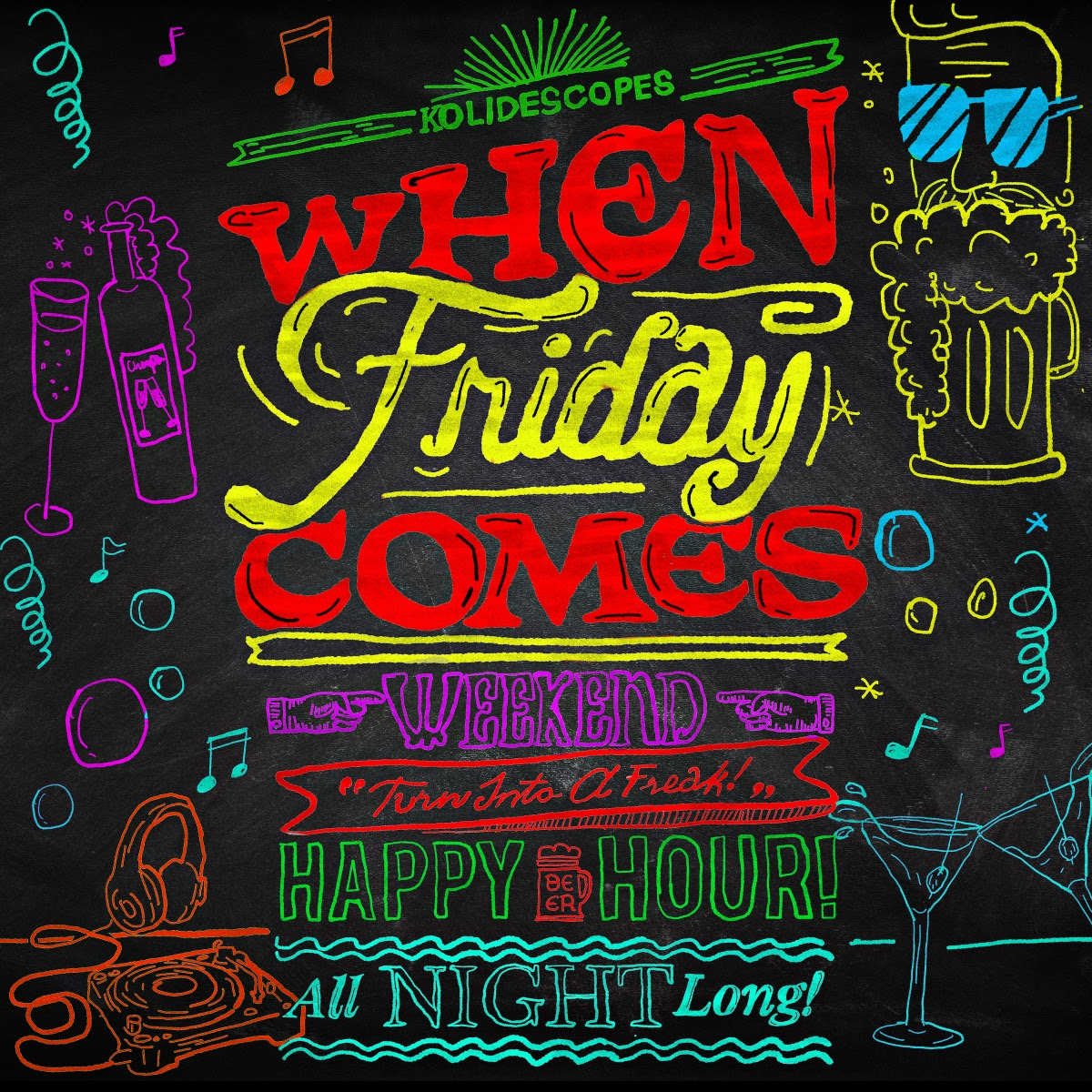