Claptone, the mysterious DJ and producer releases his third studio album, Closer via Different Recordings / PIAS, featuring a string of collaborators and pop icons including Barry Manilow, Seal and many more.

Closer has been in the making for over three years and showcases a natural development in sound for Claptone. The album has been co-produced by Stuart Price, the three-time Grammy-winning electronic musician, DJ, songwriter, and record producer known for his work with artists such as Madonna, The Killers, Dua Lipa and Pet Shop Boys. The aptly titled album is the next phase of the enigmatic artist’s musical evolution following the 2018 LP, Fantast and the 2015 debut, Charmer.

Closer is about the joy and sometimes the pain of being human. It’s an ode to togetherness as well as empowerment, to heartache as well as bliss. I celebrate emotions. I allow myself to get closer to human beings and be human on the quest for my soul. Charmer was merely an introduction from a mystic being coming out of the shadows. On Fantast, I tried to find my roots in nature, and it was more of an escapist album, whereas Closer embraces people and the universe inside them. – Claptone

Closer also features a surprise and intriguing pairing between Claptone and American pop icon and showman, Barry Manilow. A further exhibition of Claptone’s critical acclaim which spans across the realms of the underground to Pop Music, the collaboration took flight when Claptone noticed Barry Manilow taking part in a TV interview where he mentioned that his favourite act was “Some guy named Claptone”. “So, I hit him up. He was like, ‘let’s do something’!” Manilow (whose career spans 50 years with hits such as Mandy and Copacabana) said “he was looking for a Dusty Springfield/Pet Shop Boys moment”. That moment has now arrived, with Barry Manilow featuring on standout album track, Nobody.

I am a perfectionist full stop. I wrote those songs and I love those songs. And I am very happy with the outcome. Here is so much substance. I love to work with unique voices, unique characters. This pushes me to deliver the best in production as well. – Claptone

The release of Closer follows a run of singles throughout the year including ’Queen Of Ice’ feat Dizzy, ‘Right Into You’feat Like Mike and Mansionaire, ‘Just A Ghost feat Seal’, ‘Zero’, ‘My Night’ feat APRE, ‘Wake Up’ feat James Vincent McMorrow and ‘Golden’ feat Two Another. Claptone has also recently provided official remixes of Storm Queen’s For A Fool, Trans-X’s Living on Video, as well as reworks for pop superstars Ava Max, Dua Lipa, Elton John and Mark Ronson. 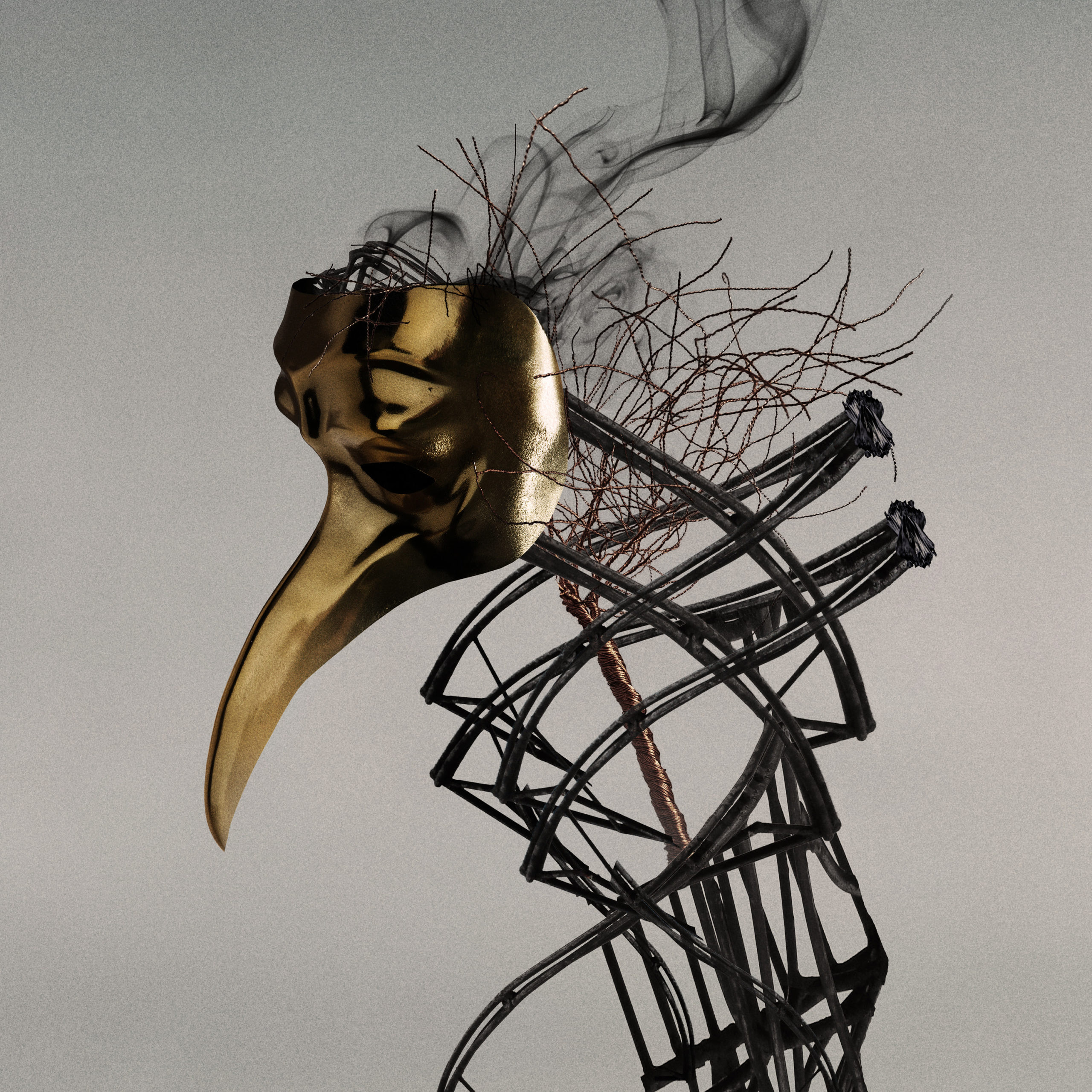 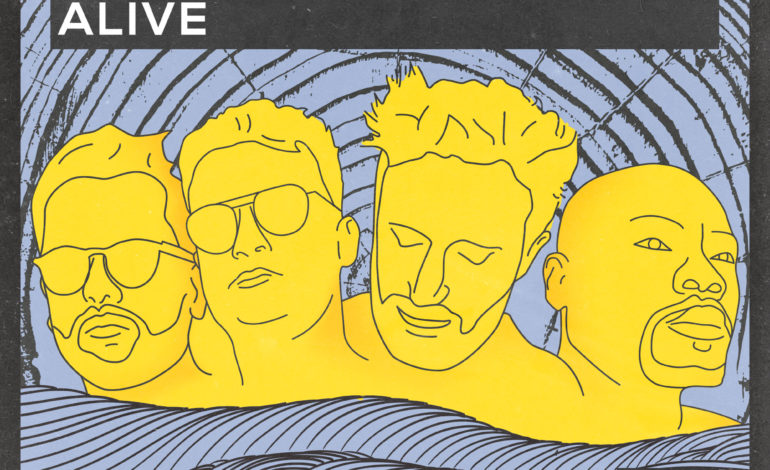 Jack Back is back with Fancy Inc & Roland Clarke 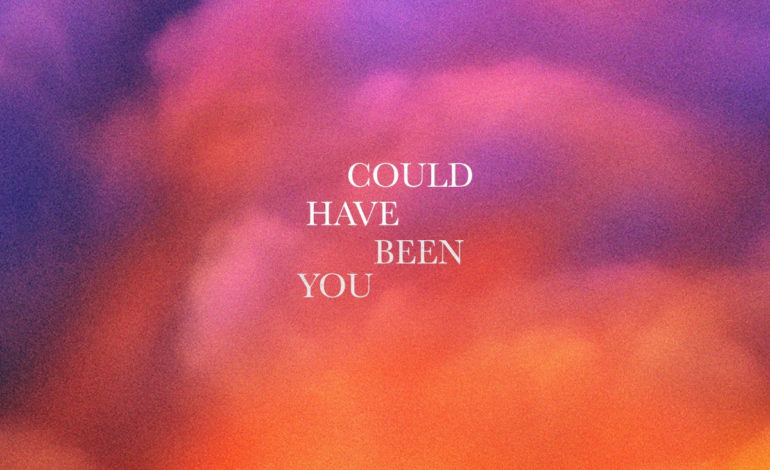