Jack Back is back with Fancy Inc & Roland Clarke

David Guetta’s Jack Back alias returns with another spitfire collaboration, teaming up with Fancy Inc, and Roland Clark for the penetrating and soulful tech-house single, ‘Alive’. Set for a November 12th release on Sink or Swim, the new release uses Roland Clark’s iconic vocals as the foundation for a menacing and bass-heavy house beat–the perfect representation of Jack Back’s surging underground style. ‘Alive’ picks up on the momentum of Jack Back’s mid-summer hit, “I’ve Been Missing You”, an equally techy groove alongside Guz and Ferreck Dawn that’s received well over a million spins since its release.

The new single also serves as a follow up to Roland Clark and Fancy Inc’s recent clubstomping collaboration alongside Vintage Culture, ‘Free’. Similarly built atop Roland Clark’s sincere and impactful vocals, the July release plays as the perfect sonic predecessor to the latest team up with Jack Back. 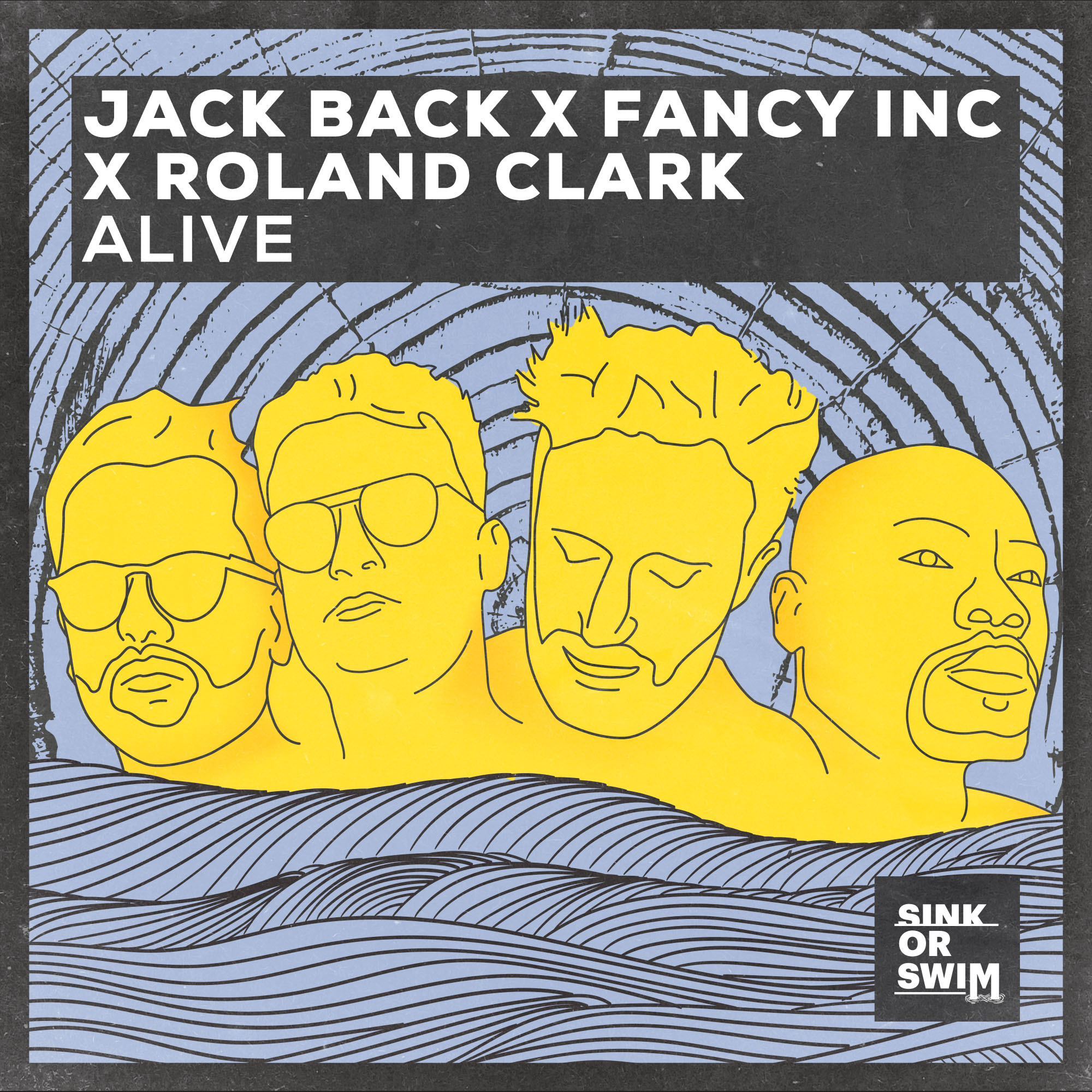 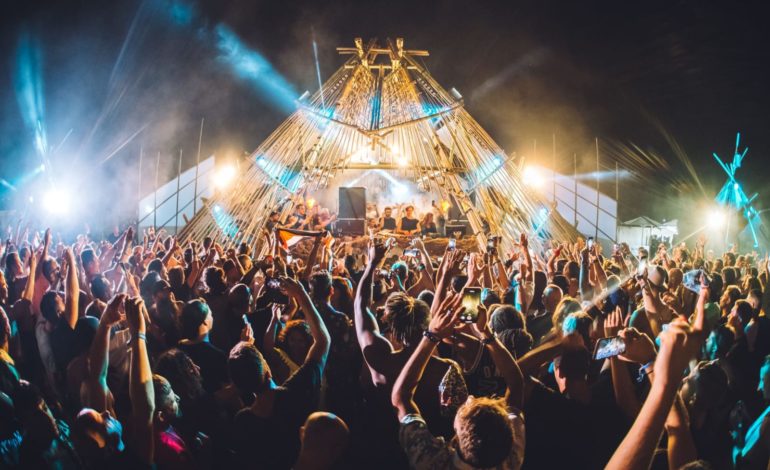