Established talents Davide Squillace and NOLAN have individually made a name for themselves in the house and techno space over the years with each subsequent release. Joining forces once more, the powerhouses reveal their first collaborative EP, ‘Cosmos’.  The EP directly follows their September single ‘Drive Good,’ which landed on Crosstown Rebels’ sister label, Rebellion, and marked their first track together. The ‘Cosmos’ EP is available now across all streaming platforms via Digweed’s Bedrock Records.

The two-track EP kicks off with the titular track ‘Cosmos’. The offering builds with a hypnotizing rhythm, setting up pulsating dance energy. The track is rife with layered synths and sonic textures, creating an adventitious sound throughout its six-minute-long run time. Directly following, ‘Those Late Nights’ takes over, transporting listeners into a sensational and compelling soundscape. The cut closes off the two-tracker, taking listeners further in to the world of Davide Squillace & NOLAN. Together, the EP serves as a taste of their irresistible sound design.

As the prolific talents Davide Squillace and NOLAN continue to take the electronic music scene by its tails, their new ‘Cosmos’ EP is destined to take over dancefloors across the world. Showcasing their expansive sound design and musical mastery, the EP gives listeners and fans a look into their respective abilities to take their vision to the next level.

ABOUT DAVIDE SQUILLACE — The Italian DJ and producer Davide Squillace has a potential claim to be one of the busiest artists in electronic music. Ever since finishing his studies at the Naples School of Sound Engineering and leaving his hometown for Barcelona in 2004, Davide began touring the European continent and releasing a huge body of productions across a wide range of respected labels such as the likes of Ovum, Saved, Sci+Tec, Desolat, and more. With his success, Davide went on to found his labels: Sketch, Minisketch, Hideout, and Titbit. Following that, it wasn’t long before Davide was picked up by the infamous Ibiza institution Circoloco, making his residency debut in 2007. With years of success under his belt, 2012 was a landmark year for the talent, with his Essential Mix on BBC Radio 1, eventually leading to the launch of the platform, This And That Lab, for like-minded artists in music, visual arts, design, fashion, and writing. As Davide continues to tour and expand upon his repertoire of releases, he keeps pushing the boundaries and embarking on creative projects even bigger than his last. 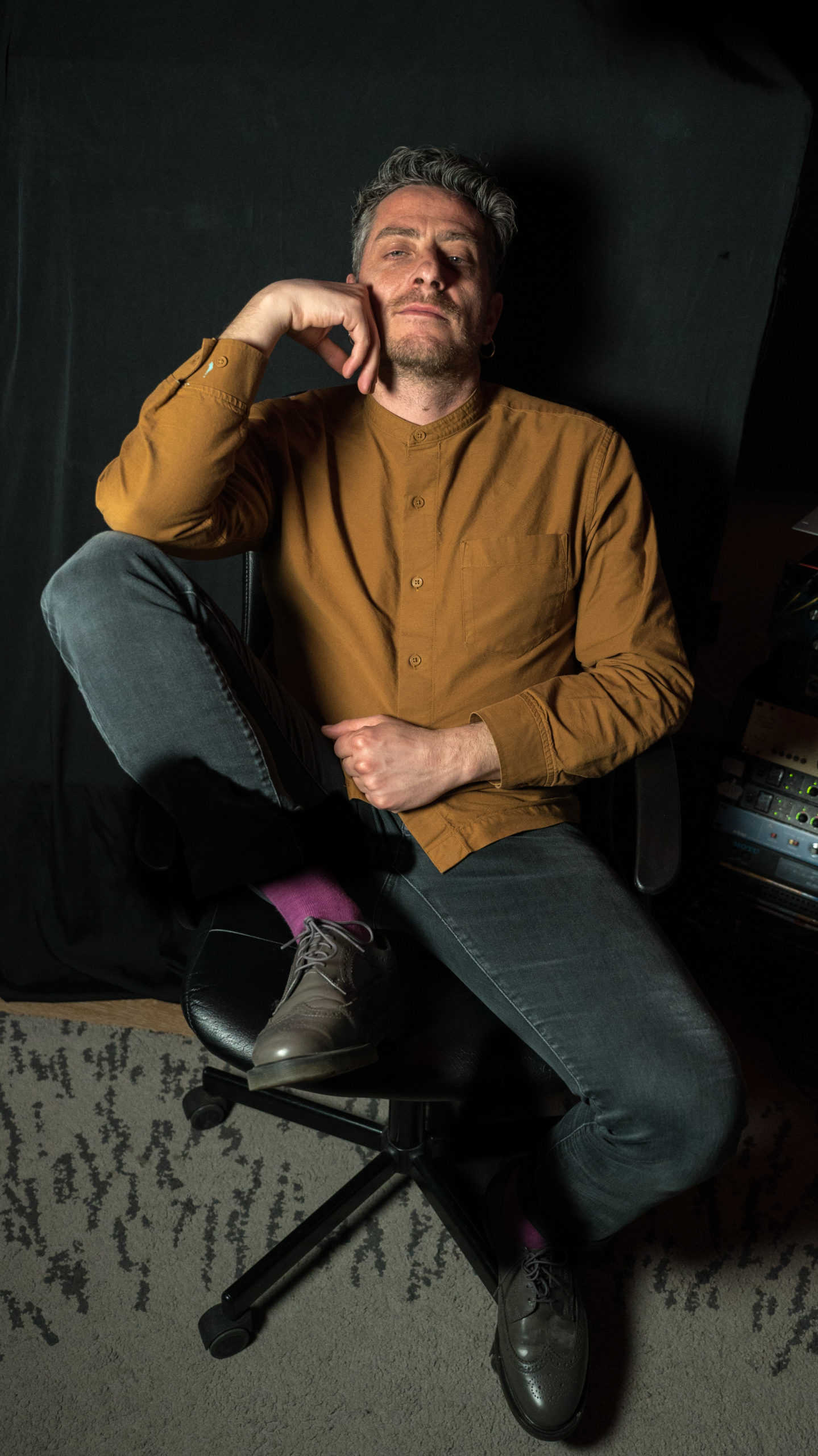 ABOUT NOLAN — UK-based talent NOLAN has recently been making waves in the electronic music industry with his key releases on some of the biggest labels on the map. His debut release ‘Thief’ was snapped up by New York’s Nervous Records, making its way into the discerning boxes of Maceo Plex & Wolf + Lamb. Following his debut, NOLAN went on to deliver a string of releases on Connaisseur Recordings, GRUUV, Dear Deer, KITTBALL, and more. Since then, NOLAN has been most notably recognized for his collaboration with actor Idris Elba, which was featured as the opening track on John Digweed’s Transitions radio show, eventually leading to NOLAN securing a guest mix on the show. With a slew of releases and collaborations lined up for the prolific producer, the future’s looking bright as he continues to showcase his prowess. 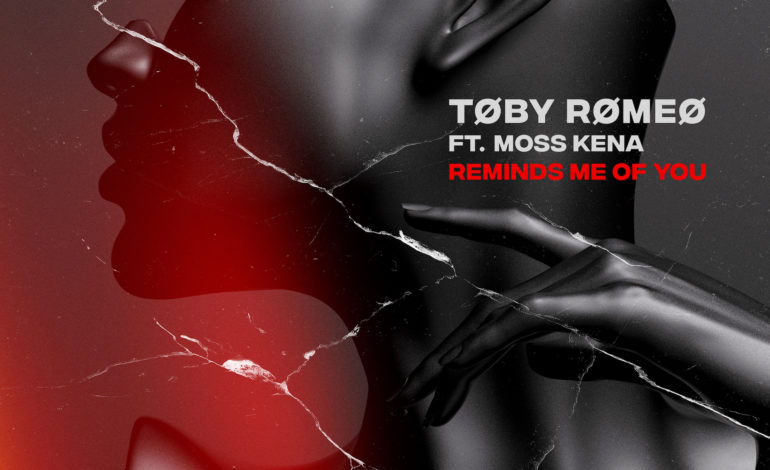