Vancouver-based electronic producer Tor returns following the April release of his most recent album Oasis Sky with a rework of his atmospheric single ‘Lens,’ courtesy of the esteemed English producer O’Flynn. The remix serves as the second release off of Tor’s forthcoming remix LP of Oasis Sky, featuring exclusive remixes from the likes of Catching Flies, Fejká, Aparde, and more. Oasis Sky has seen well over 6,000,000 streams across platforms, and widespread international radio play from BBC Radio 1, NPR, Sirius XM Chill, and KCRW, not to mention editorial support from LA Weekly, Dancing Astronaut, EARMILK, and more. O’Flynn’s ‘Lens’ remix is out now across all streaming platforms via Tor’s own imprint, Eleuthera, and precedes the release of the Oasis Sky Remix LP, out early 2022.

Taking the more downtempo, tranquil sensibilities of the original track, O’Flynn transforms ‘Lens’ into a more experimental, chopped version. The rework sees the addition of a propulsive bassline, surrounded by floating, warped vocal cuts and layered percussive elements. The hypnotizing rendition adds a new edge to the track, with oscillating synths and transmissible breakbeats. Showcasing the music style of O’Flynn, the rework takes listeners to a sultry sonic atmosphere with heavy drums and willowing synths.

Young DJ and producer O’Flynn has been hailed by Boiler Room as “one of dance music’s most prosperous newcomers” and championed by The Guardian as “dance floor dynamite”. Following his debut in 2015, O’Flynn saw a quick influx of support from established names such as Ben UFO, Giles Peterson, Four Tet, and James Blake. The rising talent has had a number of releases on the seminal dance label Ninja Tune as well as his own imprint Hundred Flowers. Using his newfound success, O’Flynn released his debut album Aletheia in 2019, serving as a celebration of his dextrous production skills and an establishment of his reputation within the dance music scene. 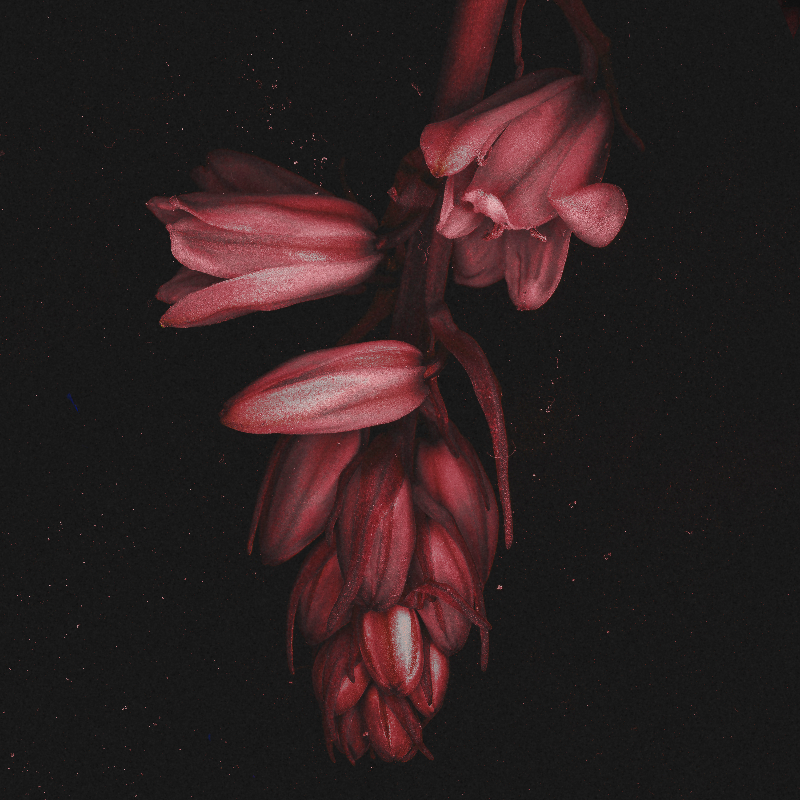 Over the last decade, Tor has been releasing his own unique signature take on electronic music to much critical acclaim. His debut 10-track album Drum Therapy was released in 2012 and was quickly followed up with his sophomore album Blue Book four short years later. Both would go on to receive over 20 million combined streams across all platforms to-date, a highly impressive feat. Over time, the producer has also graced the decks of some of the world’s most renowned events and venues, such as Electric Forest, Lightning in a Bottle, and the Do-Lab stage at Coachella. Additionally, Tor has been sought out by some of the world’s finest musicians for official remixes, including the likes of RÜFÜS DU SOL, ODESZA, CloZee, and Frameworks. With live performances taking a halt, Tor took part in a virtual 2-hour charity live-stream performance via his Twitch channel last July in which all proceeds were donated to Black Lives Matter Vancouver. Earlier this year, Tor treated fans to a new iteration of his renowned mix series, ‘Origins,’ as well as the release of Oasis Sky.

Tor continues to make a name for himself in the world of electronic music and keep listeners on the lookout for more. With the anticipated release of the Oasis Sky Remix LP in early 2022, Tor’s fans can expect a slew of new music in the coming months as the prolific producer is set to take his musical talent to new heights. 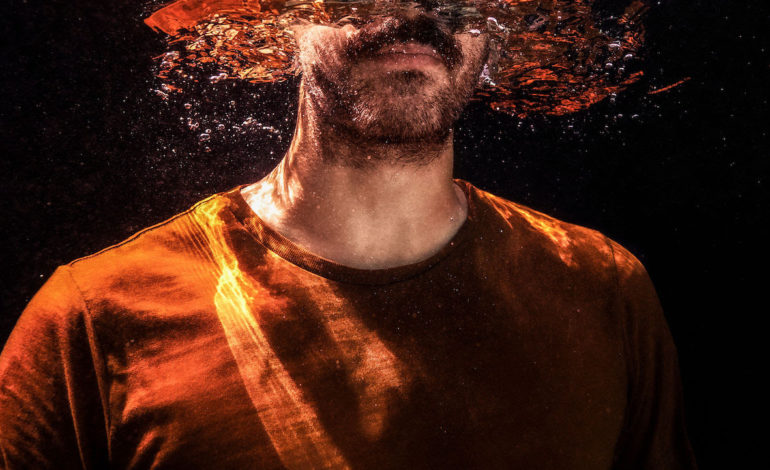 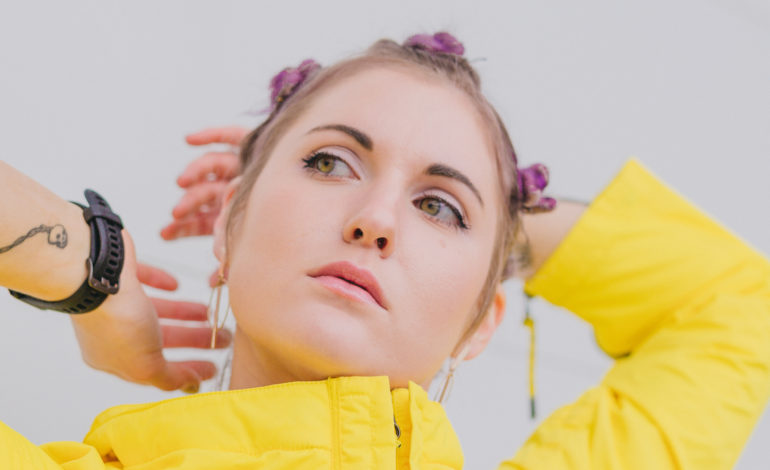