Right Into You‘ to me is a beautiful and honest modern love song. It’s about being ready to go all in but asking for reassurance to protect yourself from being hurt … so human – Claptone

International DJ and producer Claptone today releases ‘Right Into You’ from his upcoming album. Another collaborative effort that this time sees the enigmatic character link up with DJ & Producer Like Mike alongside Indie electronic act Mansionair, released via Different Recordings.

It’s the sixth single release from the soon to come ‘Closer’, Claptone’s third studio album, which is co-produced by Stuart Price (Dua Lipa, The Killers, Madonna).‘Right Into You’ is proudly showcasing the next chapter in the masked man’s exploration of house with a Indie Pop flavor and leans on Claptone’s expertise in creating his definition of house music with silky vocals brought by Mansionair.

The song carries that slightly hurtful and at the same time joyful melancholic feeling, a core element of my musical universe since it’s very own big bang. Thrillingly warm emotive elements, enthusiastic melodies, an anthemic chorus – I am proud to have seamlessly fused the unique musical worlds of Mansionair, Like Mike and Claptone into one great electronic indie house anthem – Claptone

Grammy-nominated trio Mansionair deliver a perfect blend of ethereal and dreamy lyrical grooves to the production. They have released previous singles ‘Easier’, ‘Astronaut – Something About Your Love’, and ‘Violet City’ as well as their debut album ‘Shadowboxer’.

Like Mike has previously been voted as No.1 in DJ mag’s Top 100 DJ Poll with fellow brother and DJ partner Dimitri Vegas, making a name for themselves with their high octane and unique live shows. The ‘Smash The House’ label boss has collaborated with Dance music royalty including David Guetta, Diplo, Afrojack, Armin Van Buuren, Fatboy Slim & Steve Angello and now it’s the turn of Claptone.

The announcement of ‘Right Into You’ follows album singles ‘Just A Ghost feat Seal’, ‘Zero’, ‘My Night’ feat. APRE and ‘Wake Up’ feat James Vincent McMorrow and ‘Golden’ feat Two Another,
which were all unveiled earlier this year.

Even not being able to tour has not slowed him down, continuing his worldwide visibility, he has now performed on over 50+ livestreamed sets across 2020/21, with a staggering total of 63 Million combined views on YouTube. There are also plans ahead to return the most famous club in the world Pacha Ibiza with his now internationally renowned show ‘The Masquerade’, signifying that this year there is still much, much more to come. 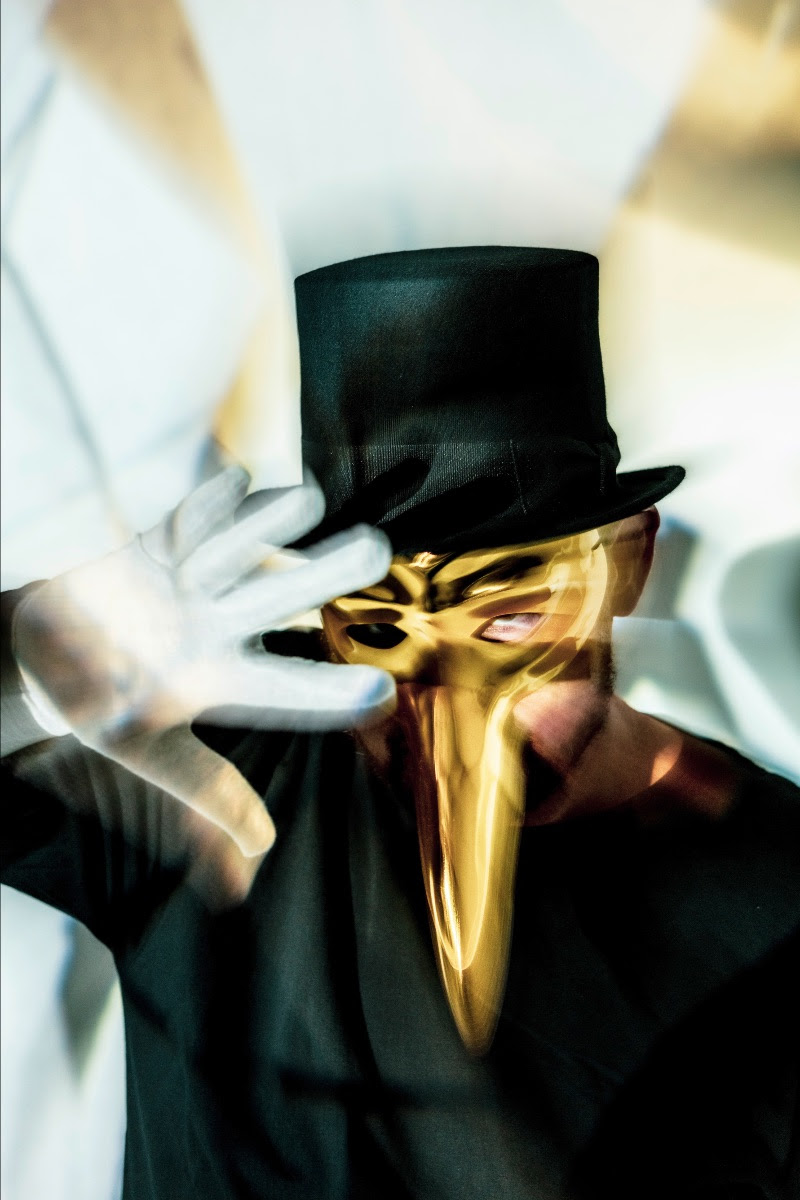 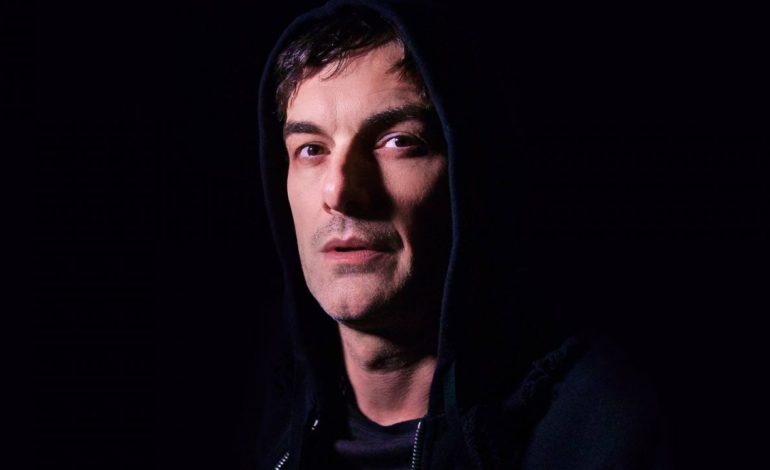 Quivver to release on Bedrock 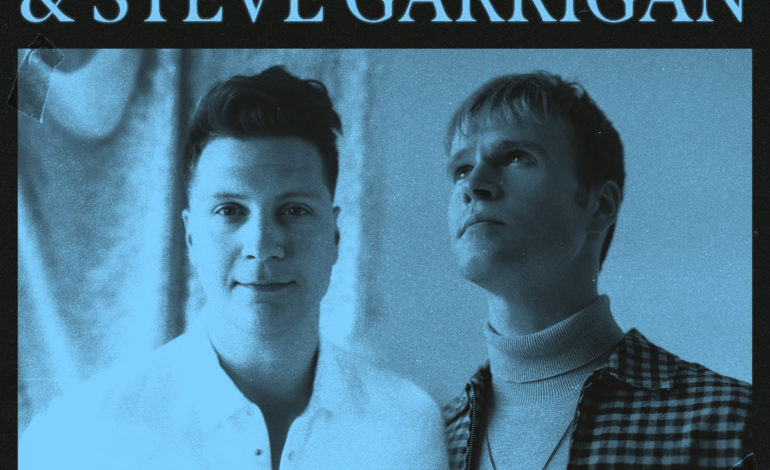