Stirring anticipation amongst the dance music community for the past few months, Jerro’s impressive album rollout finally comes to a close with the release of his debut full-length LP. The collection features some of Jerro’s best work to date and includes collaborations with Panama, Fractures, and Tailor. The Belgian producer’s poignant melodic soundscapes have quickly gained attention from around the world as he reaches a pivotal milestone in his career. Out now via This Never Happened, the Coming Home LP is available to stream across all platforms. 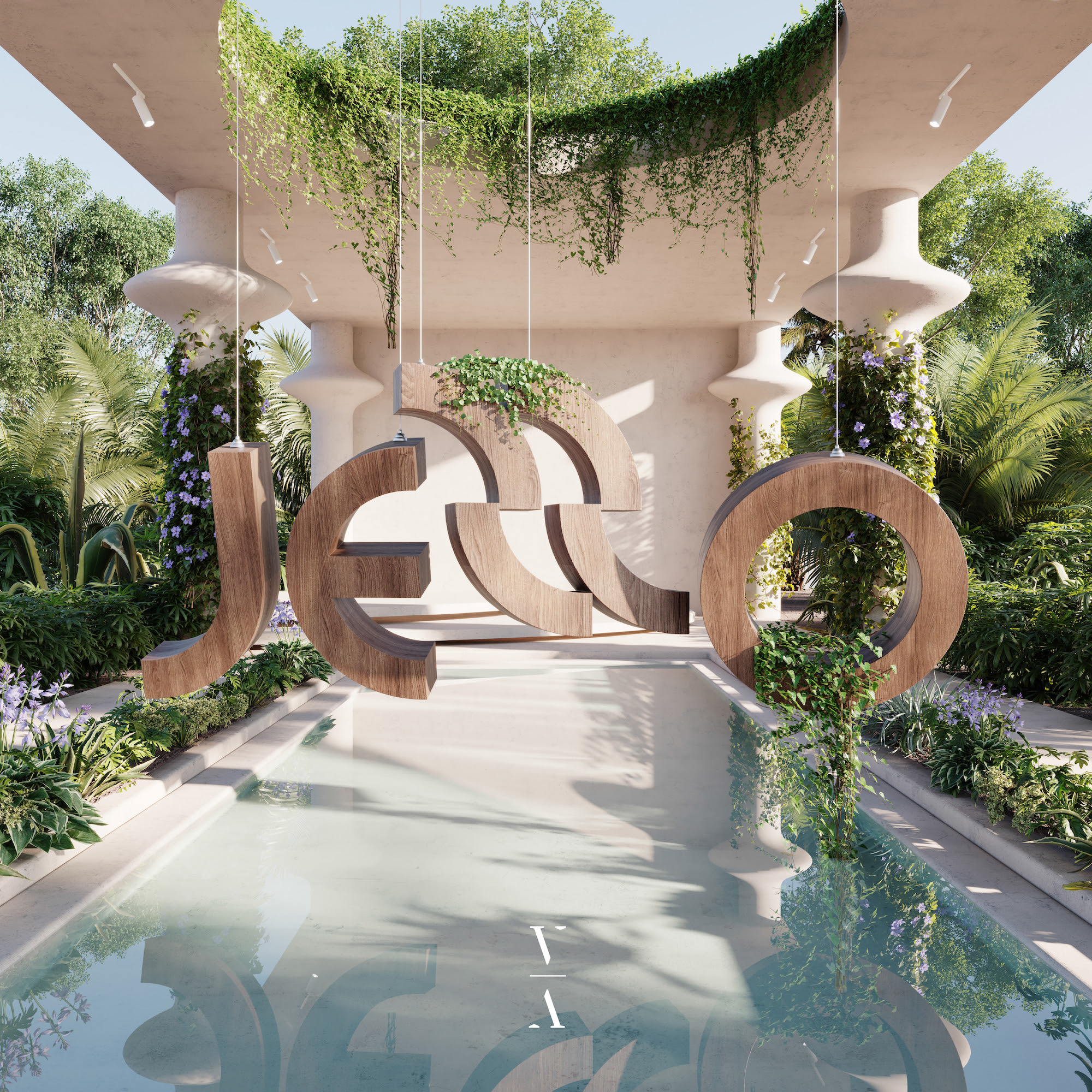 The eleven-track album solidifies Jerro’s unparalleled studio expertise as his first full-length body of work. With each track, Jerro creates an ethereal sonic environment filled with palpable emotion and yearning instrumentals. Each of the previously released singles ‘Presence’, ‘In The Dark’ feat. Tailor, ‘Lost For Words’ feat. Panama, and ‘Subtleties’ provided a stunning glimpse into the full project. Jerro’s ability to transcend genres and fuse melodic and downtempo elements is gracefully demonstrated in each of the tracks on Coming Home.

Opening with the titular track, the album immediately captivates the attention of the listener with a soothing melodic melody that swells with passion. The subtle vocal samples in ‘Coming Home’ provide a sentimental atmosphere and set the tone for the rest of the album. The second single, ‘Too Weak,’ opens with evocative vocals that emulate the complicated nature of relationships and love. This single demonstrates Jerro’s ability to blend emotion-filled vocals with his polished downtempo soundscapes. Up next, ‘Sweeping’ offers a different side of Jerro, with an edgy progressive melody that was designed with the dancefloor in mind.

The album makes a seamless transition into the breathtaking single ‘Lost For Words’ with Panama. Following the success of their previous collaborative track ‘Together’ on Future Classic, the pair joins forces again for another stirring creation. The latest offering is bursting with captivating melodies and Panama’s entrancing vocals, creating a hypnotizing soundscape from beginning to end. Coming Home floats into the other lead singles ‘Subtleties’, ‘In The Dark’ with Tailor, and ‘Presence’, all of which demonstrate Jerro’s refined studio approach.

The last four singles on the album only further solidify Jerro’s place in the realm of downtempo electronic music. Exploring various studio techniques on the album, Jerro blends melodic elements with subtle breaks and dynamic vocals in ‘Are You There’. Next up, ‘Autoreactive’ provides a darker edge for the melodic producer, as Jerro utilizes edgy synths and a driving melody that sets this single apart from the rest. In contrast, the tenth single ‘Stay’ embodies all of the hallmarks of a classic Jerro track with an uplifting soundscape that is rife with emotion. Closing the album on a high note, ‘Leave Me Here’ serves as one of the standout singles of the album. Joining together with Fractures, the final single on Coming Home blends Jerro’s poignant soundscapes with Fractures’ resonating vocals and leaves the listener feeling both blissful and nostalgic.

My debut album is something that I have always dreamed of since I started making music, and it feels surreal that it is finally being released. One thing I love about the album is the diversity of sounds. There are pop-driven tracks like “Too Weak” that are the people-pleasers, true melodic-house tracks like “Stay”, indie tracks like “Are You There”, and club tracks like “Sweeping”. I really wanted to put together an album where every type of listener can find songs that they enjoy, while still staying true to that classic Jerro sound, and I couldn’t be more proud of how it turned out ! – Jerro

The talented Belgian producer has rapidly expanded his fanbase over the past few years as he carves his own path within the dance music space. Jerro’s ability to craft poignant soundscapes filled with raw emotion and transcendental melodic elements is reflected in Coming Home. To commemorate this exciting moment in his career, Jerro will also embark on a North American tour in early 2022 with 19 dates including stops in New York City, Los Angeles, Denver, and more.  More information about the tour can be found — https://www.jerromusic.com/tour 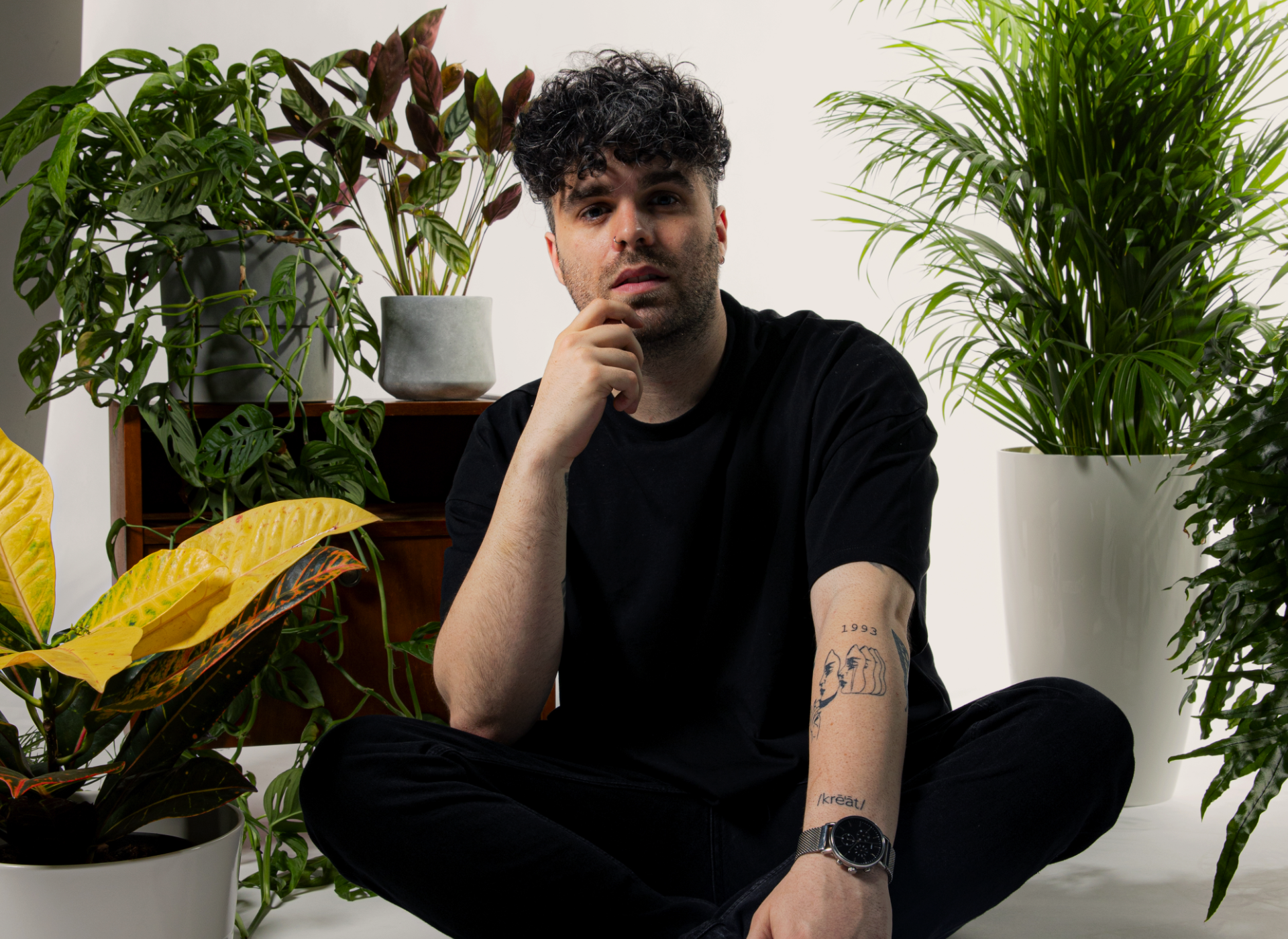 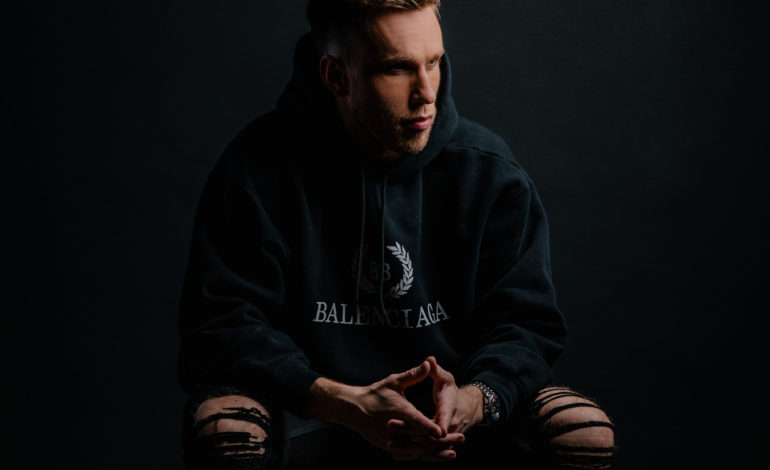 Listen to All Remixes of Nicky Romero, MARF and Wulf’s “Okay” 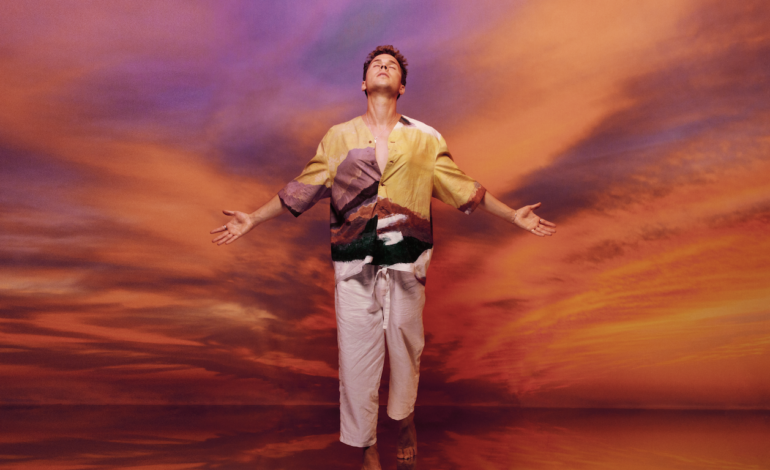