Highly-respected, emerging producer Dot has made a name for herself as a champion for the unsung female producer and musician. The multi-faceted talent has paved the way for other female producers throughout her work, whether it be as part of Team Supreme, working on her own woman-focused imprint: Unspeakable Records, or writing music for film/TV and commercials with some of the biggest companies in the world including Nike, MTV, Laura Mercier, and more. Continuing her upward trajectory, Dot returns with her latest single “Want To Say”, out now across all platforms via bitbird. 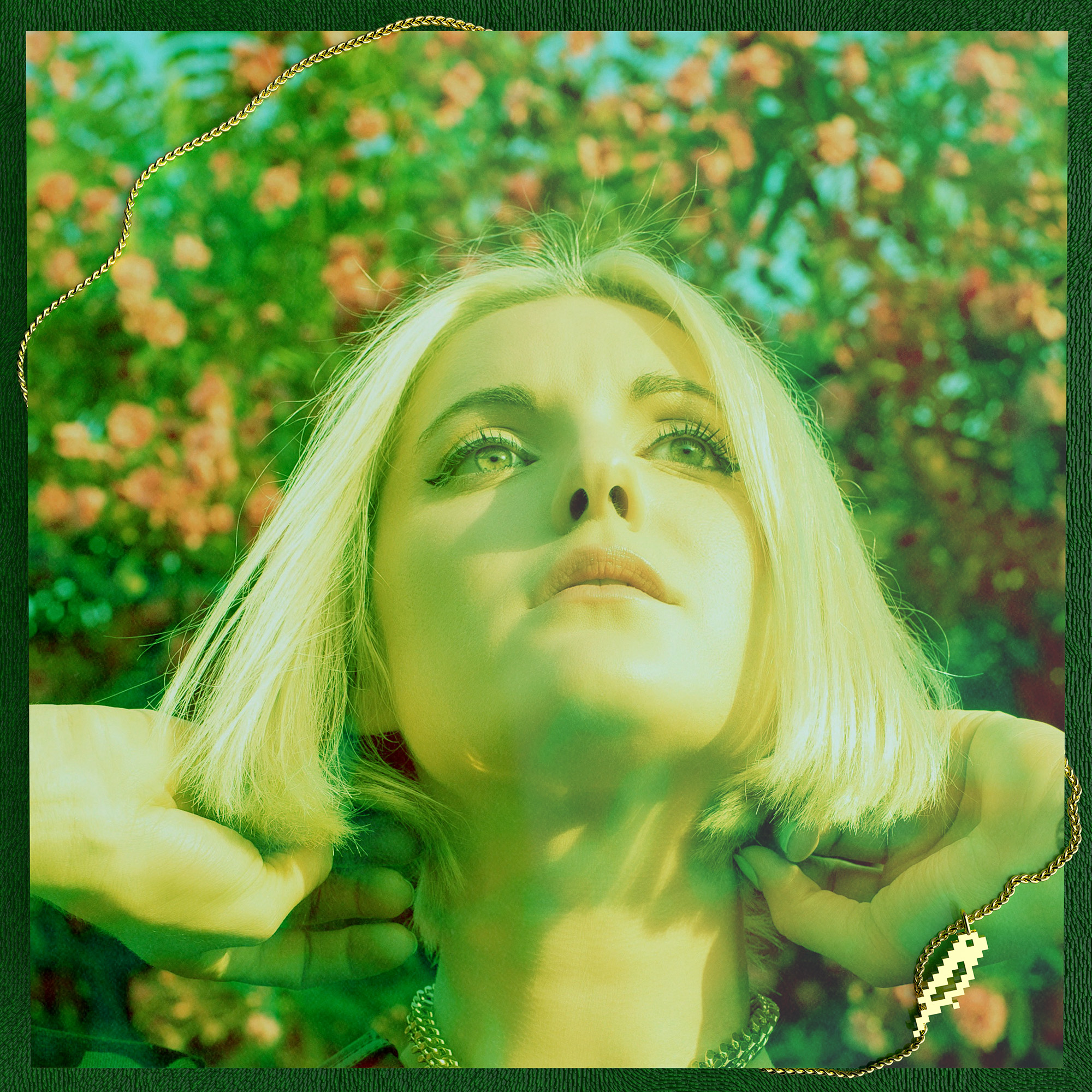 Dot’s latest offering directly follows the release of her last single ‘User,’ released in May, and her most recent album Life Support. The new single, ‘Want To Say’ emulates the feeling of being too afraid to tell a friend how you feel about them. The sultry track features soft instrumentation and Dot’s emotive vocals, driving the vision behind the song. With spacious textures and diaphanous sounds, ‘Want To Say’ transports listeners to an impalpably ethereal sonic atmosphere. A perfect mesh of different styles and Dot’s explorative musical prowess, ‘Want To Say’ has the power to resonate with listeners across all genres and captivate both old and new audiences.

Want To Say’ holds a lot of sentimental value to me — the song is about not being able to express one’s true feelings to a friend through words, but finding the courage and ability to do so in music. I wrote it while I was on a trip with my friend/collaborator Cody Farwell (artist name Goodnight Cody) — I had the instrumental already done from a previous writing session, and he tracked some lapsteel on it in the hotel room before I quickly recorded some vocals using just my macbook microphone. I liked the demo vox so much that I ended up keeping them on the final version, even though the recording quality wasn’t the best. The sentiment of that exact moment was more important for me to preserve. – Dot

Kate Ellwanger, also known as Dot, is a producer, vocalist, and multi-instrumentalist who fuses electronic, indie rock, and R&B elements together in her music. Dot has been recognized as one of most respected emerging producers in the scene and is an advocate for the often under-represented female producer. She has a multitude of work under her sleeve including producing beats as part of the LA beat collective Team Supreme, founding her own music label Unspeakable Records, producing music for artists such as SZA and Teri Genderbender, teaching music production and composition at esteemed institutions including The Lost Angeles Recording School and Dubspot, and writing a VR Installation score for The LA Times. Dot’s work and music has been praised by the best in tastemaker media, such as the likes of Nylon, Pitchfork, Red Bull, and more. With her most recent album Life Support and more music in the works, Dot continues to pave the way for her path as one of the most influential female producers on the horizon.

As she continues to expand upon her already impressive discography, Dot is destined for a bright future in the world of music. Showcasing her explorative style in her latest release ‘Want To Say’, Dot continues to separate herself from the crowd and ensure her spot as a standout name. 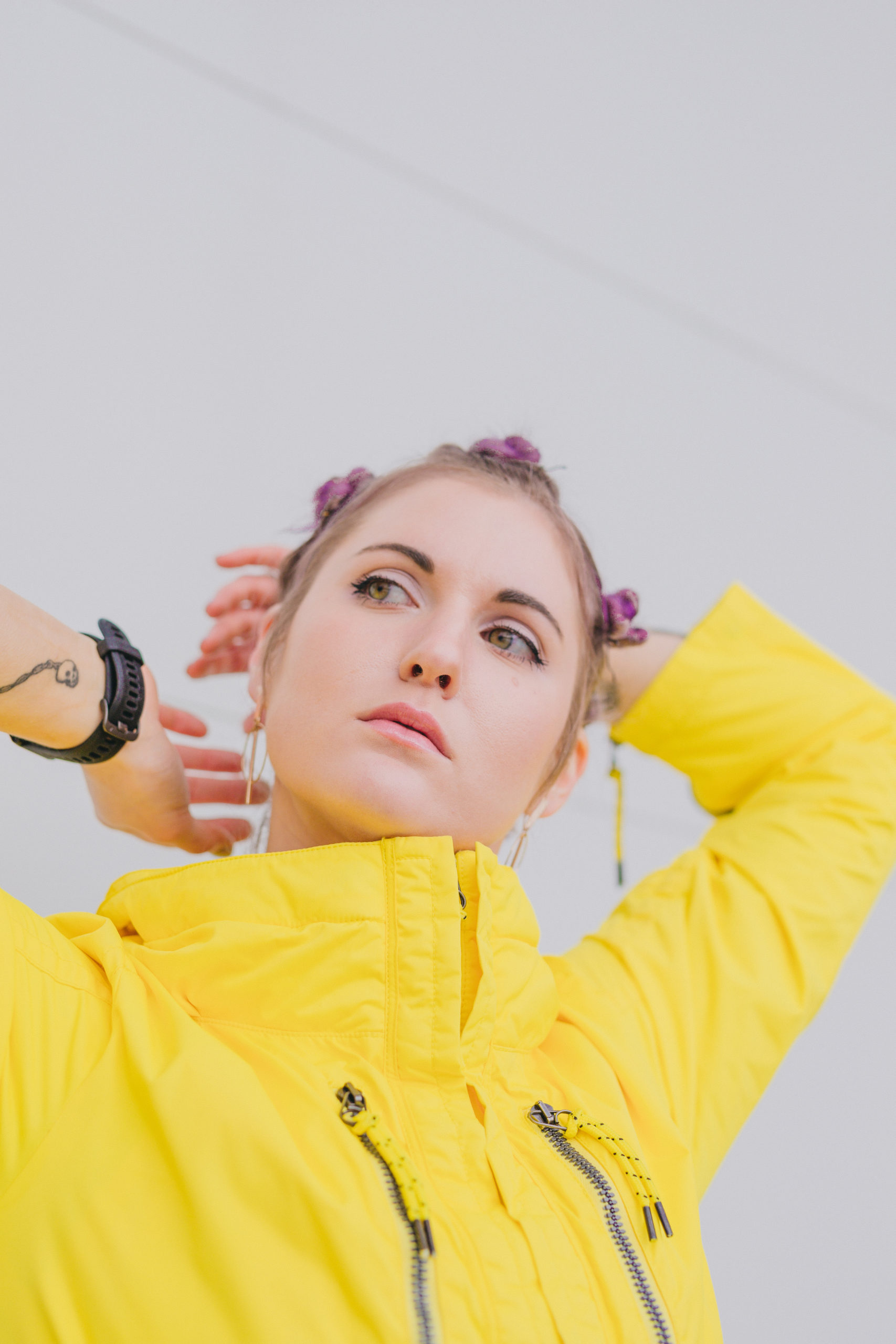 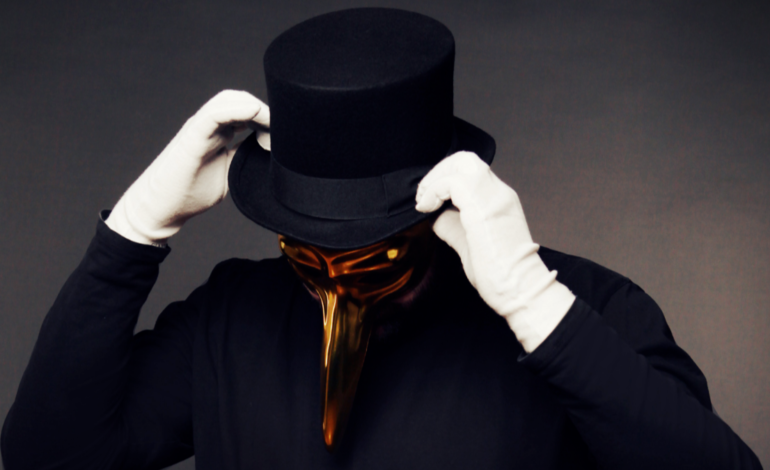 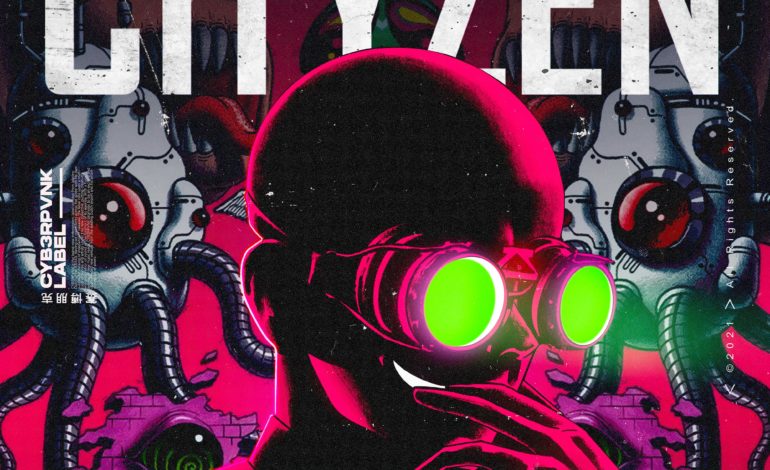 Cityzen Wants to Tell You About His “Extraordinary Journeys”