Sterling Void is an original Chicago DJ who has been producing and releasing tracks since the late 80’s. Today he drops a brand-new release, ‘Over You’, on the recently re-launched seminal House label DJ International, taken from their forthcoming ‘Jackmaster 7’ Compilation which is set for release on the 24th September.

‘Over You’ is a quintessential track for the imprint, containing all the main elements that makes a quality house record and with this release sees the label sets its sights firmly on the future. Building on its philosophy of presenting new artists and tracks to the world, always with the Chicago House spirt and flavour in mind, they keep an eye on the future whilst respecting its well documented and celebrated past.

Maintaining the classic House sound ‘Over You’ is exactly what you would expect from Sterling Void. Pacey drums, sharp high-hats and cymbal crashes adding to the original and authentic feel. Complete with a diva vocal from Sara, this is a track purpose built for dance floors across the world.

Sterling Void was an early innovator in the Chicago house music scene. Well known for his song ‘It’s Alright’ with his fellow label mate Paris Brightledge which was released in 1987, as well as ‘Runnaway Girl’ in 1988, both of which secured status as seminal tracks for DJ International.

DJ International is the iconic imprint that is steeped in dance music history and was the label that introduced the world to Chicago House and nurtured through its infancy and rise to global popularity. Sterling Void’s release is taken from the forthcoming Jackmaster 7 compilation, the first compilation in 30 years from DJ International since 1991 release of ‘Remixed’. The new package features a recently discovered Frankie Knuckles track, plus stone cold classics from Anthony Thomas, K. Alexi Shelby and Loleatta Holloway and many more. 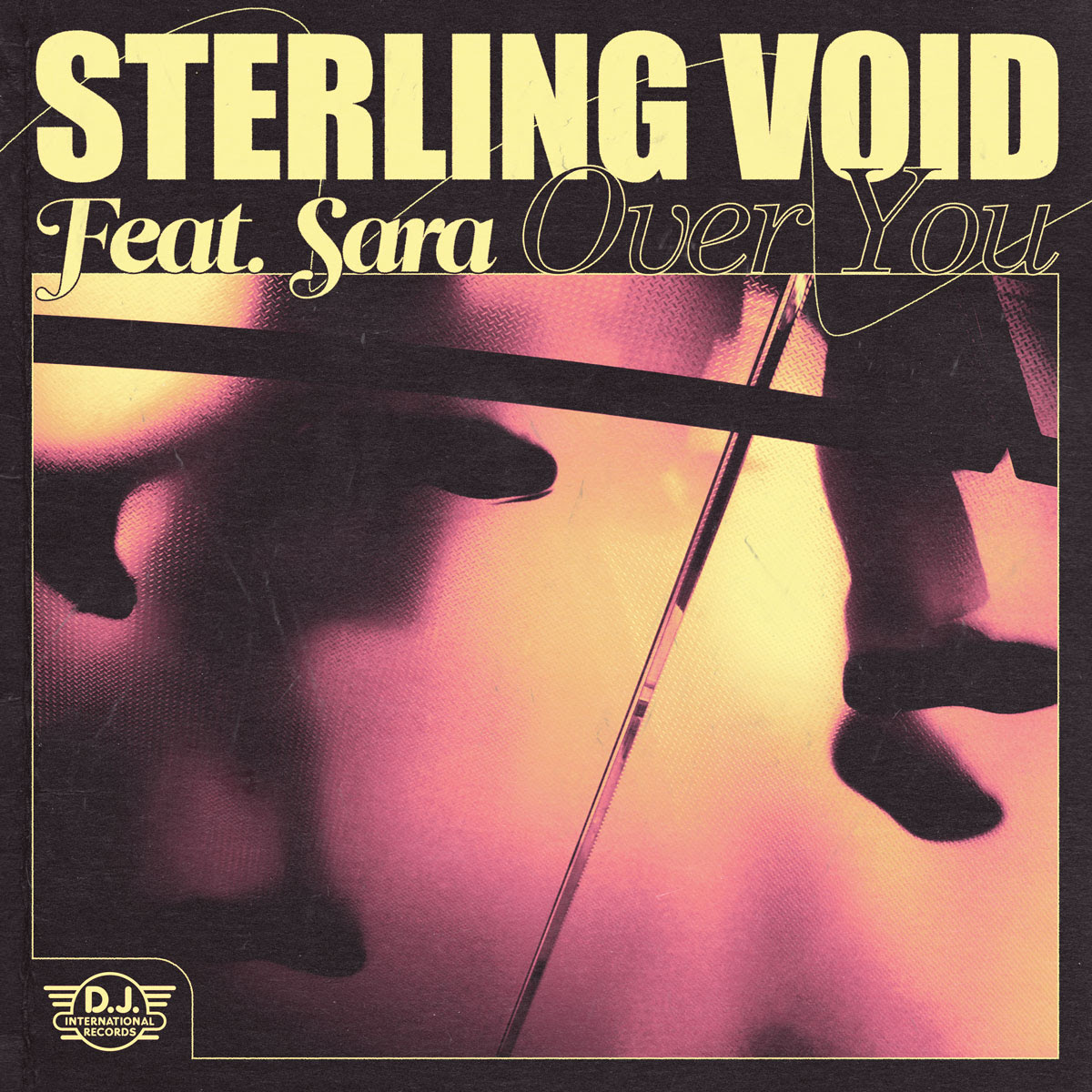 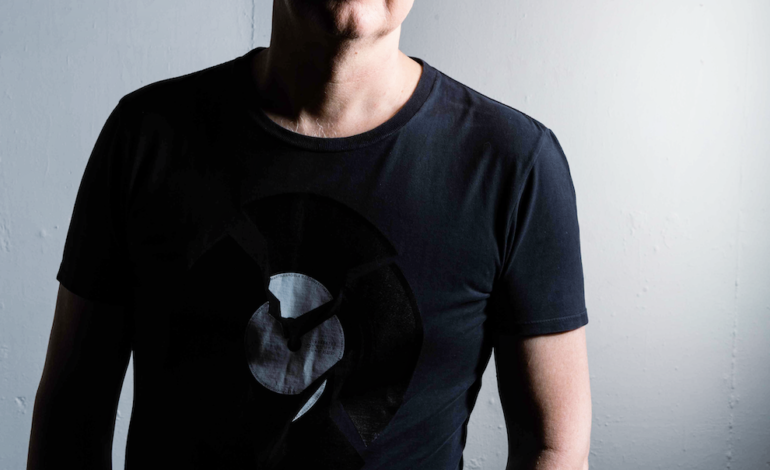 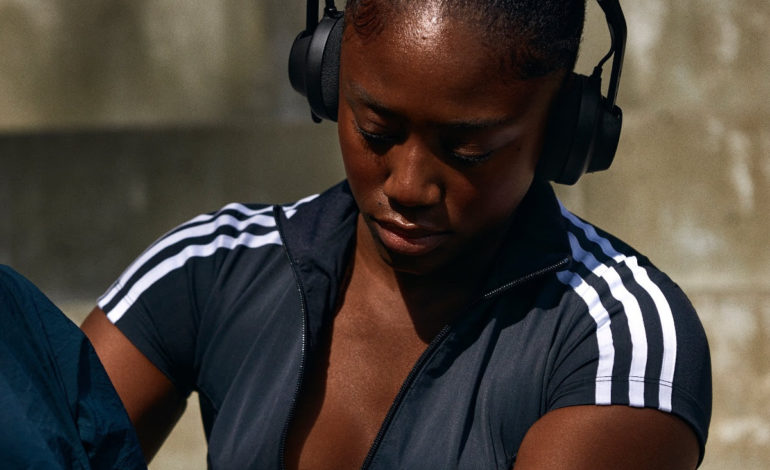