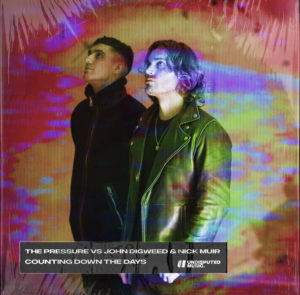 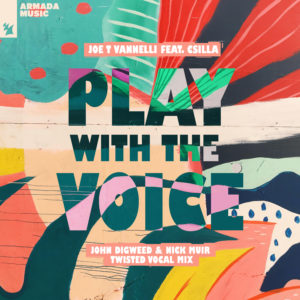 After nearly thirty years since the iconic release of Joe T Vannelli’s track ‘Play With The Voice’ feat. Csilla, John Digweed and Nick Muir have picked up the original and transformed it into a driving progressive melody that allows the listener to experience the track in a completely reimagined way. Paying homage to Vannelli’s 1993 classic, the pair reworks the track to incorporate edgy instrumentals and distorted vocals for a club-ready weapon.

Shortly after being championed by Digweed for his Transitions radio show, The Pressure has united with Digweed and Muir to craft a hypnotizing and emotive progressive house cut. The production duo who’ve never worked apart regarding their productions meet at an apex with their accustomed style. The Pressure’s diverse nature and raw talent coupled with Digweed’s knack for club-ready productions blend together for a timeless record. ‘Counting Down The Days’ effortlessly encapsulates feelings of hope for better days ahead as the soaring melody captivates the listener with tangible energy.London-based electronic band The Pressure have been diligently growing their own intriguing discography since 2019. Their recent releases include the poignant single ‘Saturday Night’ and self-released singles ‘Ride’ and ‘Planes’. Offering a refreshing outlook on live electronic music, The Pressure capitalizes on a unique production approach pulling influences from modern rave culture influences and Bristol-era UK electronica. Receiving continuous support from Digweed himself, the duo continues their promising trajectory within the electronic music space.

As one of the most prolific electronic artists of the modern era, John Digweed continues to influence and shape the future of dance music. Working alongside Nick Muir to build his quintessential collection of music, the pair continues to redefine the standards of electronic music with each subsequent release and project. Their latest remixes showcase their studio versatility and ability to lend themselves to various genres. 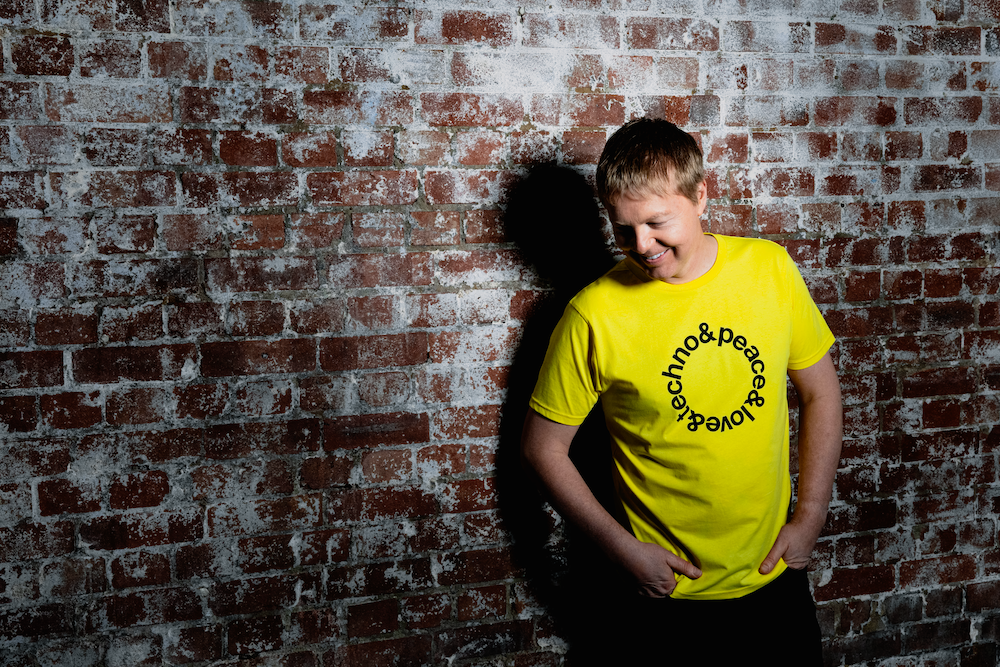 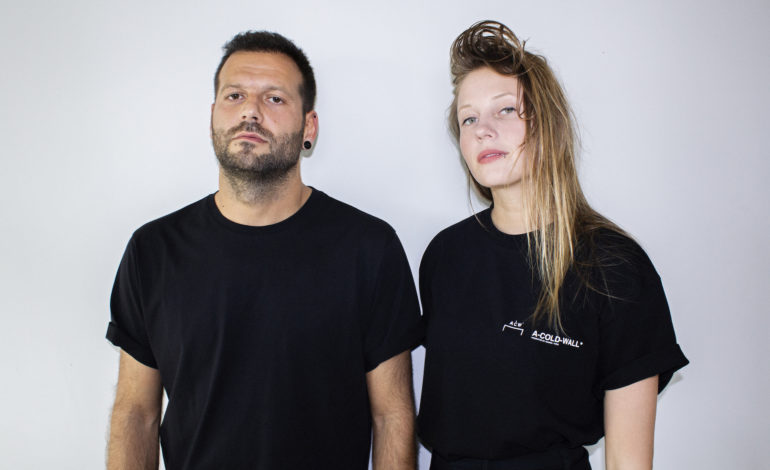 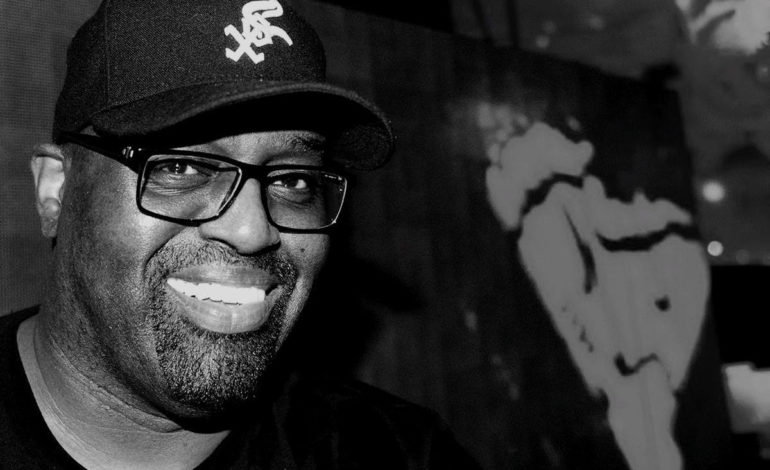