Eminent German DJ and producer TUJAMO has taken over with his catalogue of unforgettable releases. Returning to the release radar, TUJAMO is back with his new single ‘Underwater’. The uplifting dance hit takes listeners on a nostalgic journey with its emotive vocals, primed to hypnotize the dance floor. ‘Underwater’ is available now across streaming platforms via Believe Germany.

The nearly two-and-a-half minute musical endeavor immediately begins with rich vocals alongside a building soundscape. The bouncy rhythm and catchy lyrics rise to an infectious bass drop that fills the sonic space. The propelling and anthemic track is a certified dance music hit, sure to have anyone on their feet and singing along.

My new single ‘Underwater’ was created during the first lockdown at my home. Two friends and I were hanging in the studio for ages, and it felt like everything “went down” during that time, so the song reflects our emotions at that time exactly. Normally I’m on the road a lot and get inspired by people around me, different cultures, nature and more, but of course I couldn’t do all that during the pandemic. I’m very happy that we were able to capture the feeling of life at that time with ‘Underwater’. I’m super happy that the song is finally out now. I hope you like it as much as I do. – Tujamo

TUJAMO has had quite the prolific career, having played some of the world’s premier venues and festivals, such as Tomorrowland, Ushuaia Ibiza, Lollapalooza, Webster Hall, and many more. The well-established talent has gone on to collaborate with the likes of Steve Aoki, Chris Lake, Dimitri Vegas & Like Mike, Laidback Luke, Taio Cruz, and Salvatore Ganacci, to name a few. He’s also worked remixing songs for Justin Bieber, David Guetta, Major Lazor, Skrillex, and Nicki Minaj over the years. TUJAMO has cultivated his own unique signature sound, gaining him an ever growing fan base around the world and title of #40 on DJ Mag’s Top 100 DJs list in 2020. To date, TUJAMO has impressively garnered 5.5 million monthly Spotify listeners, with more to come as he continues to take over the dance music scene.

With his new release, TUJAMO is sure to continue his success as a renowned talent. The release of his latest singles ‘You Know’ and ‘Take Control’ have both amassed millions of streams on Spotify. Following this massive momentum, ‘Underwater’ provides a glimpse into what’s in store from the esteemed producer as he continues to refine his craft even further. 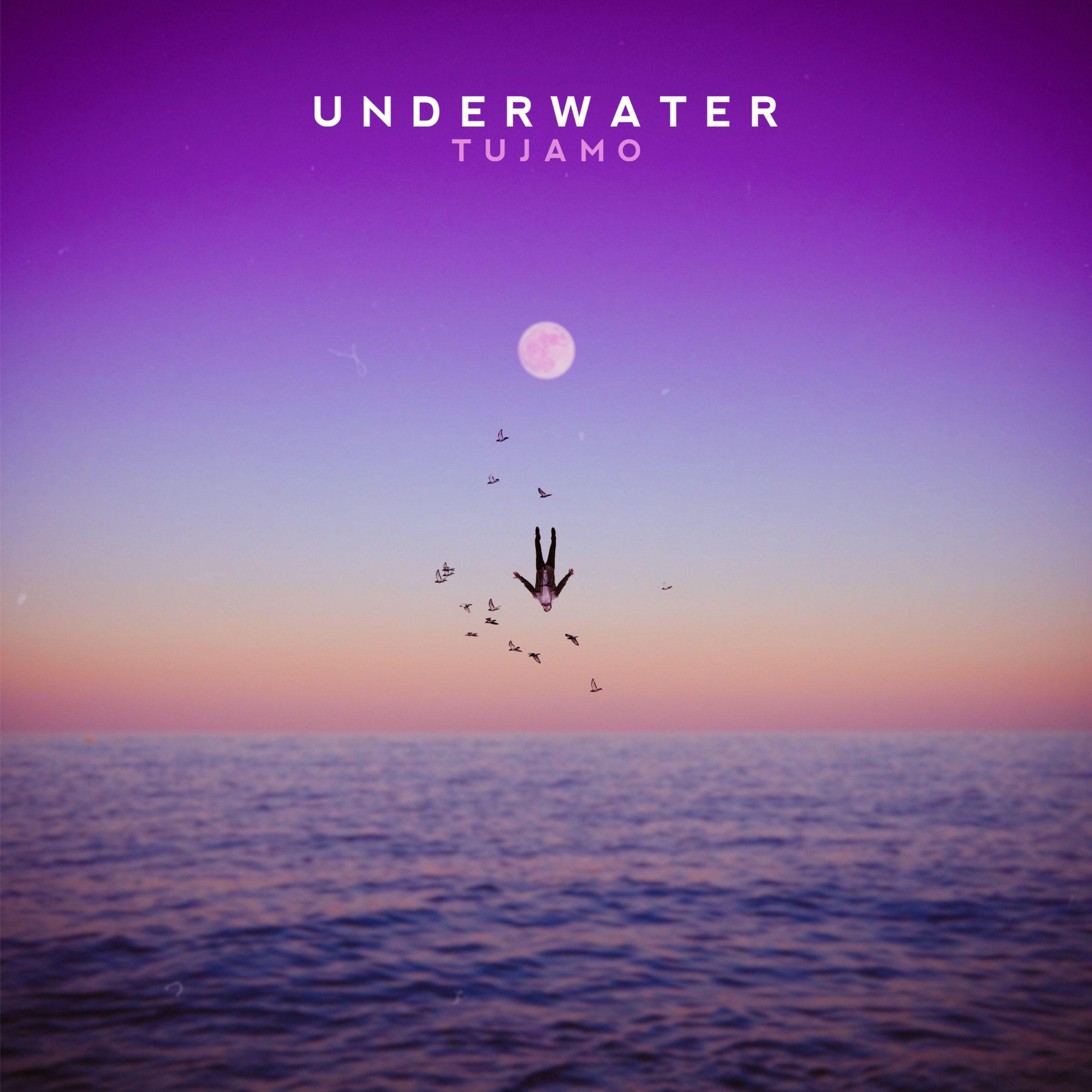 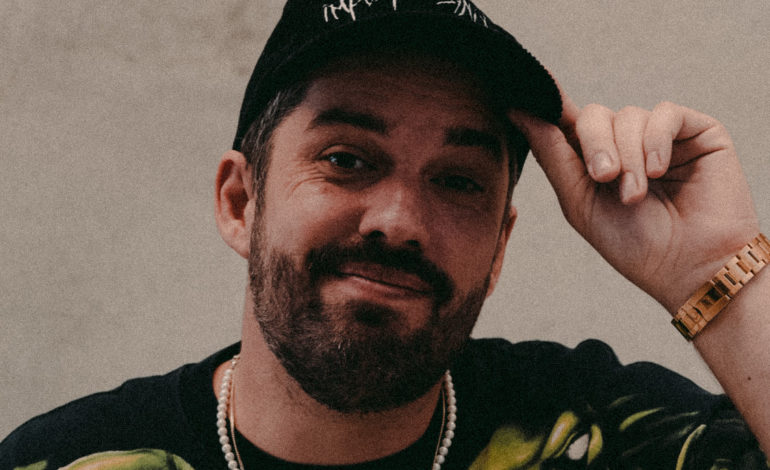 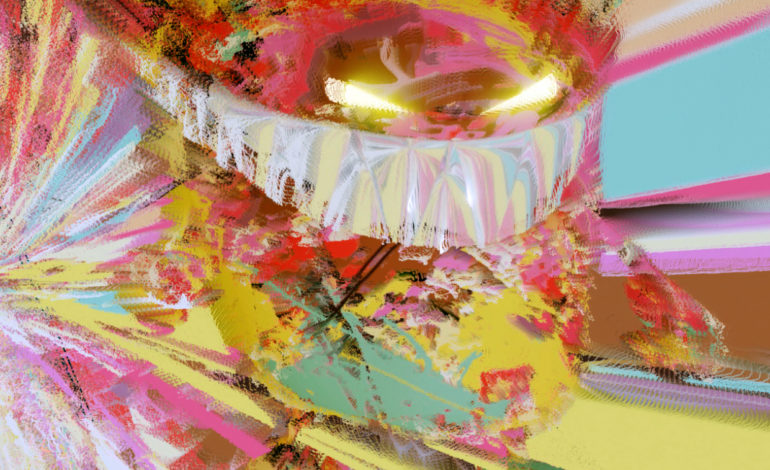